The number of unemployment claims in Alabama slipped last week after increasing through the first half of July.

Claims soared at the start of the pandemic in late March, hitting a weekly high of 106,739 in the first week of April. The rate of new claims declined sharply in May, with each week counting under 30,000 claims.

Last week saw the lowest number of new claims since the week-to-week number first spiked from 1,824 to 10,982 when the lockdown started in mid-March. 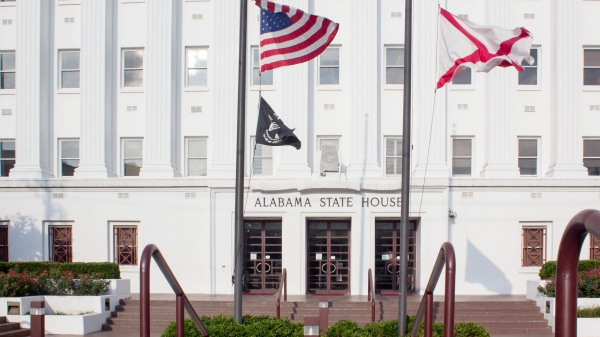