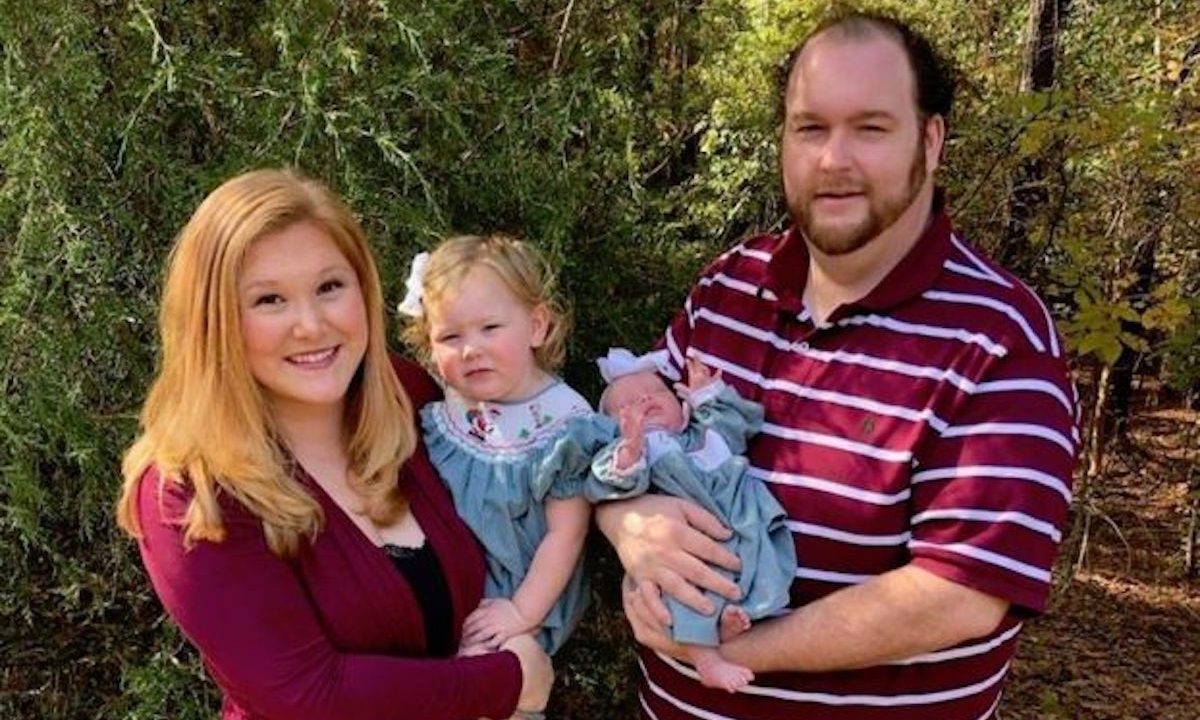 The Alabama Farmers Federation announced Monday in a statement that it is endorsing candidate Miriam “Mimi” Penhale for the vacant Alabama House District 49 seat. The special Republican primary is Tuesday.

Bibb County Farmers Federation President Ashton Cottingham said, “Having been raised on a farm, Mimi understands and can relate to rural Alabama and the agricultural community. We look forward to working with Mimi, and we hope the people of District 49 will support her in the upcoming election.”

Chilton County Farmers Federation President Wendell Kelley said, “Mimi is a community leader who understands the needs of the people in this district. She is a true conservative and will represent us well in Montgomery.”

Shelby County Farmers Federation President John DeLoach said, “Mimi shares our conservative values and understands the challenges facing those involved in agriculture first-hand We know she will work to address the needs of farmers and everyone in District 49.”

“I want to thank Alabama Farmers Federation members for their confidence in my campaign and their endorsement,” Penhale stated. “I was raised on a family farm and learned the importance of agricultural industries to our state at an early age. I understand the difficulties faced by Alabama farm families and know well the hurdles to success that unnecessary government regulations pose to our way of life.”

Penhale has a bachelor’s degree in biology from Troy University and a master’s degree in public health with a focus on healthcare organization and policy from the University of Alabama at Birmingham.

For the past nine years, Penhale has been the legislative director for the Shelby County legislative delegation.

“I’m running for the Alabama Legislature because I believe voters in Bibb, Chilton and Shelby counties are looking for conservative leaders who are willing to stand up for our shared values at the State House,” Penhale added.

Penhale is a native of Troy, where she was raised on her family’s bison farm. She resides in Alabaster with her husband, Matt. They have two daughters and are members of Kingwood Church.

Penhale has also been endorsed by the pro-Second Amendment group, Bamacarry.

The Alabama Farmers Federation is the state’s largest farm organization with more than 350,000 members. It uses a true grassroots approach to select candidates, relying on FarmPAC endorsements from county federation boards for local elections.

In addition to Penhale, Russell Bedsole, Donna Strong, James Dean, Chuck Martin and Jackson McNeely are all running in the special Republican primary on Tuesday, Aug. 4. If a Republican runoff election is needed, it will be held on Tuesday, Sept. 1, 2020.

The eventual Republican nominee will face Cheryl Patton in the special general election on Tuesday, Nov. 17. There is no special Democratic Primary because Patton is unopposed for the Democratic nomination.

The vacancy in House District 49 was created when State Rep. April Weaver, R-Briarfield, announced her resignation to accept an appointment as a regional director of the Department of Health and Human Services.

House District 49 consists of portions of Bibb, Shelby and Chilton Counties. The winner will serve the remainder of April Weaver’s term, which ends in late 2022.

Polls open at 7 a.m. and close at 7 p.m. You must vote at your assigned polling place and have a valid photo ID.