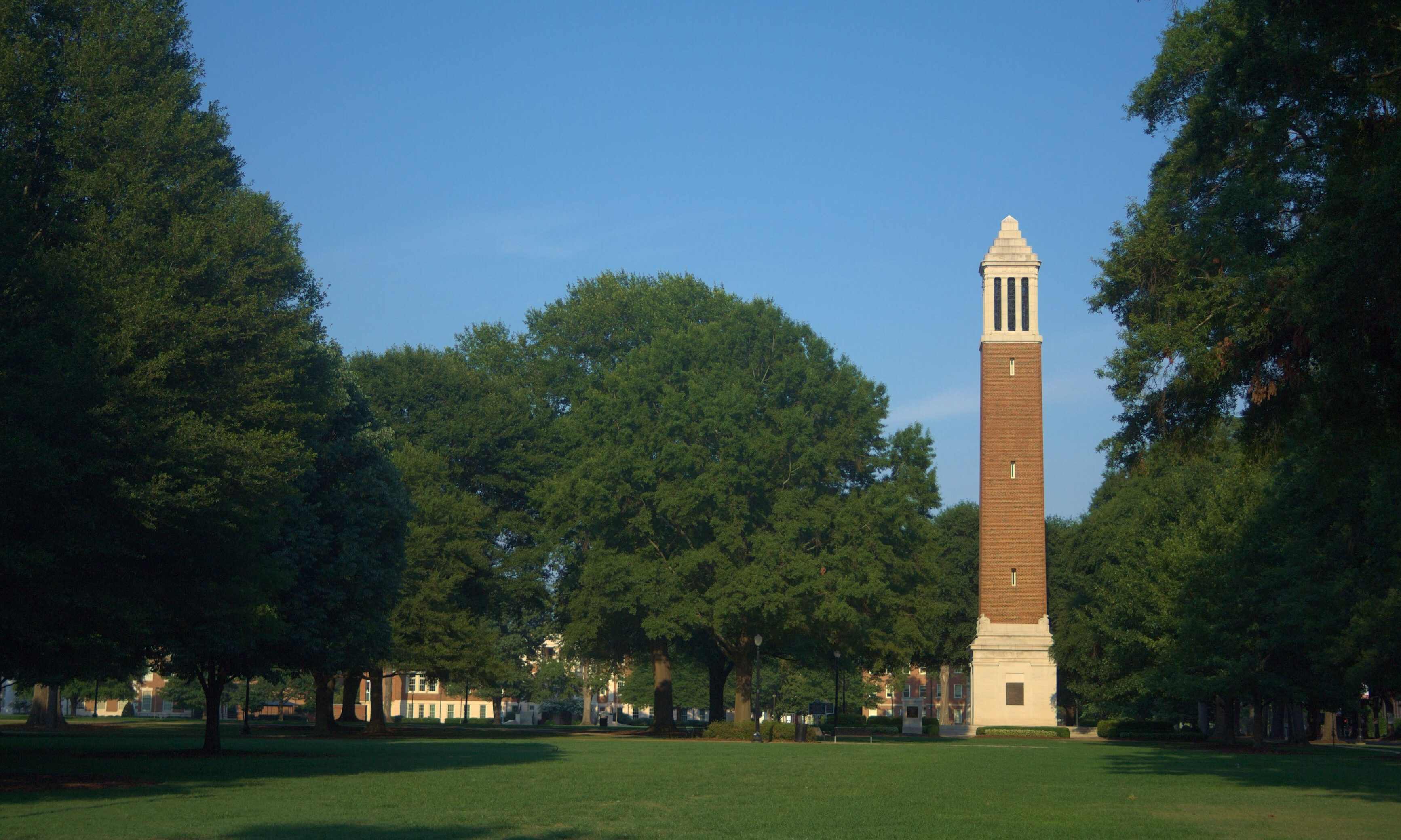 More than 75,000 college students across Alabama have been tested for COVID-19 as classes continue to start, and while the number of infections among those tested was low, what happens next will depend largely on those students’ decisions to help keep themselves and others safe, according to experts behind the statewide testing program.

“This is something that students are going to have to own,” said Dr. Michael Saag, an infectious disease expert and professor at UAB, speaking to reporters Thursday. Saag and others who help run the Guidesafe program, a COVID-19 testing strategy for college students developed by UAB and the Alabama Department of Public Health and paid for with $30 million in federal coronavirus relief aid, updated reporters on the state of the program.

Bob Phillips, executive director of GuideSafe, said of the more than 75,000 students tested, just .75 percent were positive, which is around 560 students. The program aims to test up to 200,000 students, however, and Phillips said “straggler” schools continue to help guide students through the testing program.

Phillips said 13 collections sites have been operating around the state, and the program will begin reducing testing capacity and testing sites toward the end of the week as more universities open.

Soon after testing capacity is reduced, the program will begin to transition into sentinel testing, where random samples of smaller segments of campuses are to be tested every couple of weeks to monitor for outbreaks.

Phillips said there have also been “multiple thousands of tests” done by private practitioners and other healthcare facilities for students, outside of the Guidesafe program, but that he was unsure of the number of those tests that were positive.

Speaking of a return to college sports, Saag said, “I think we’re all engaged in a giant experiment. There’s no clear way forward.”

We know the principles of how the virus is transmitted and the guidelines being used to try and keep sporting events as safe as possible take those principals into account, Saag said, from reduced capacities in stadiums of 20 percent or slightly more to social distancing at restrooms and snack areas.

“That said, this virus is pretty wile,” Saag said.

Asked about recent decisions at the University of Notre Dame and the University of North Carolina at Chapel Hill to close in-person lessons and opt for online classes after outbreaks in those schools, Saag said the decision comes down to a university’s ability to physically have the capacity to quarantine students who need to be quarantined, and about the schools’ decision around surging cases.

Statewide the number of new coronavirus cases and hospitalizations have been declining in recent weeks, and Saag said he believes that’s because of Gov. Kay Ivey’s statewide mask order, and said that if everyone continues to follow that order he believes the state will be in a better place by September or October.

Saag said he doesn’t think there will be a great deal of COVID-19 transmissions happening in classrooms, as instructors are there to monitor the required wearing of masks and social distancing is established, but he worries about the disease spreading during social gatherings after class.

“This is an indictment of the concept of the Auburn Family. Some people really don’t seem to care about each other at all. This behavior is selfish, it’s ignorant, and it’s stupid,” West said in a subsequent tweet.