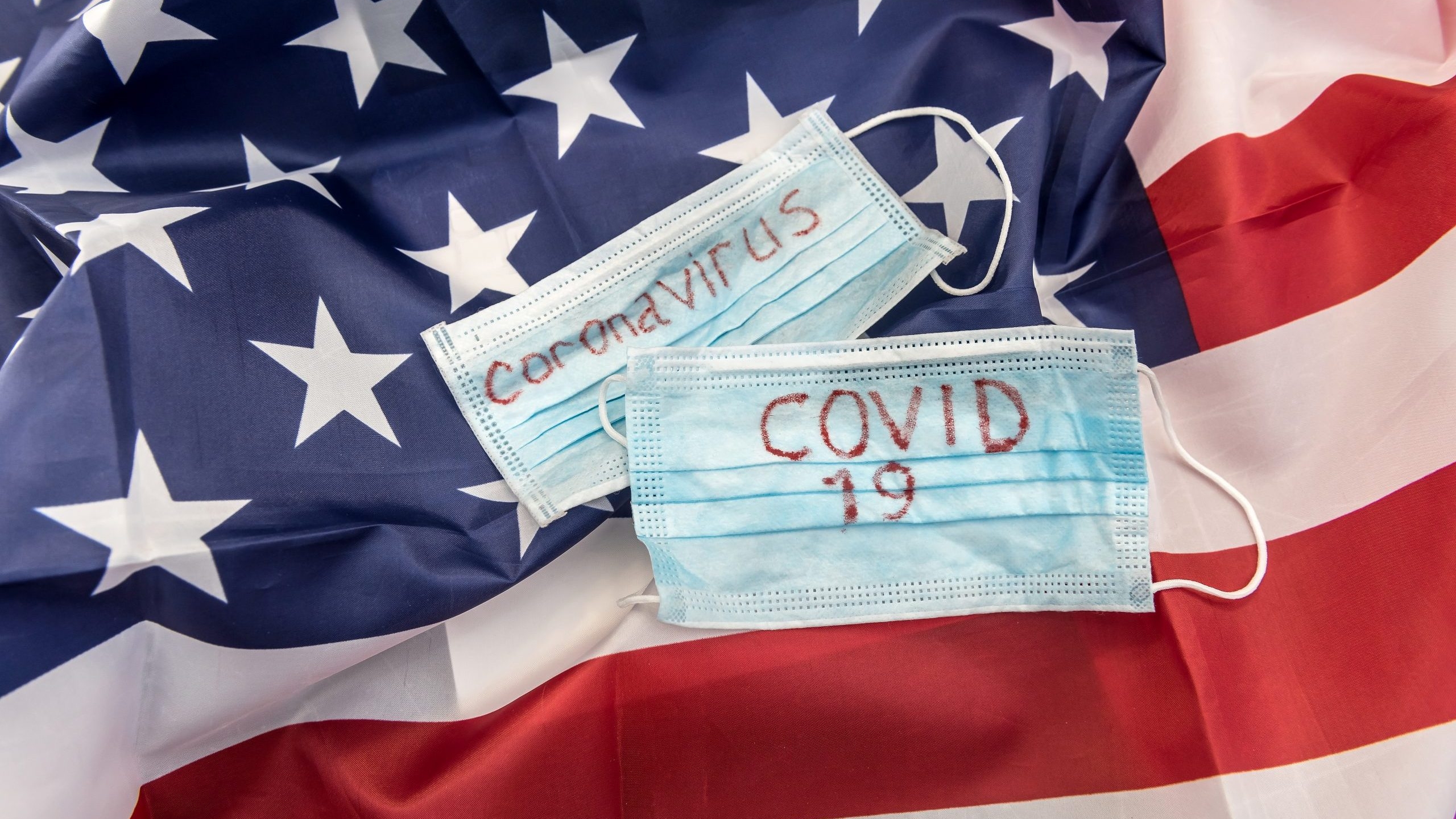 The Alabama Department of Public Health on Monday confirmed six additional deaths from COVID-19, taking the state’s death toll from the pandemic to 1,950. Of those deaths, 419 have been reported in August alone. August already is the second-worst month of the pandemic for deaths in the state, trailing only July.

On Monday, ADPH reported 675 more Alabamians have tested positive for the coronavirus. This raises the total number of cases in the state to 110,769. Of these, 25,491 were reported in the month of August.

The state is averaging 1,062 new coronavirus cases a day through the month of August. This is down considerably from July when 47,742 people contracted the virus and the state averaged 1,540 new cases a day.

At least 44,684 Alabamians have recovered from the virus — while 64,135 cases are still considered active. Those citizens are asked to remain under quarantine. There is an untold number of Alabamians out there, many of them not even showing symptoms, that have active coronavirus infections and may not know it.

Hospitalizations form COVID-19 have been steadily dropping after peaking in early August at 1,613. Currently, 1,149 Alabamians are in the hospital being treated for complications from COVID-19.

At least 917,532 coronavirus tests have been conducted and reported in Alabama. Of those, 239,691 were reported in August. August has had a positive test rate of just over 10.6 percent. Public health officials say that anything over 5 percent indicates that not enough testing is being done.

Alabama Gov. Kay Ivey shut down the state in late March through the end of April. While this appeared to have slowed the spread of the virus, once the economy reopened on May 1, the virus began spreading at an accelerated pace. The Memorial Day and Fourth of July holidays are believed to have brought many more cases.

The governor and State Health Officer Dr. Scott Harris declared a statewide public health emergency on March 13. That state of emergency was extended through the end of August and is likely to be extended into September later this week.

The state remains under a “safer-at-home” order. If you don’t have to leave your home, then don’t leave your home. When leaving the house, the governor has ordered that all Alabamians wear a mask or cloth face-covering whenever they may be within six feet of another person.

Alabama is beginning to open schools and colleges. The high school football season began last week. The University of Alabama and Auburn University aim to begin their college football seasons this year on Sept. 26.

Public health officials hope that the reopening of schools and colleges does not lead to a new surge in coronavirus cases, but the University of Alabama reported 566 COVID-19 cases this week after classes began on Aug. 19.