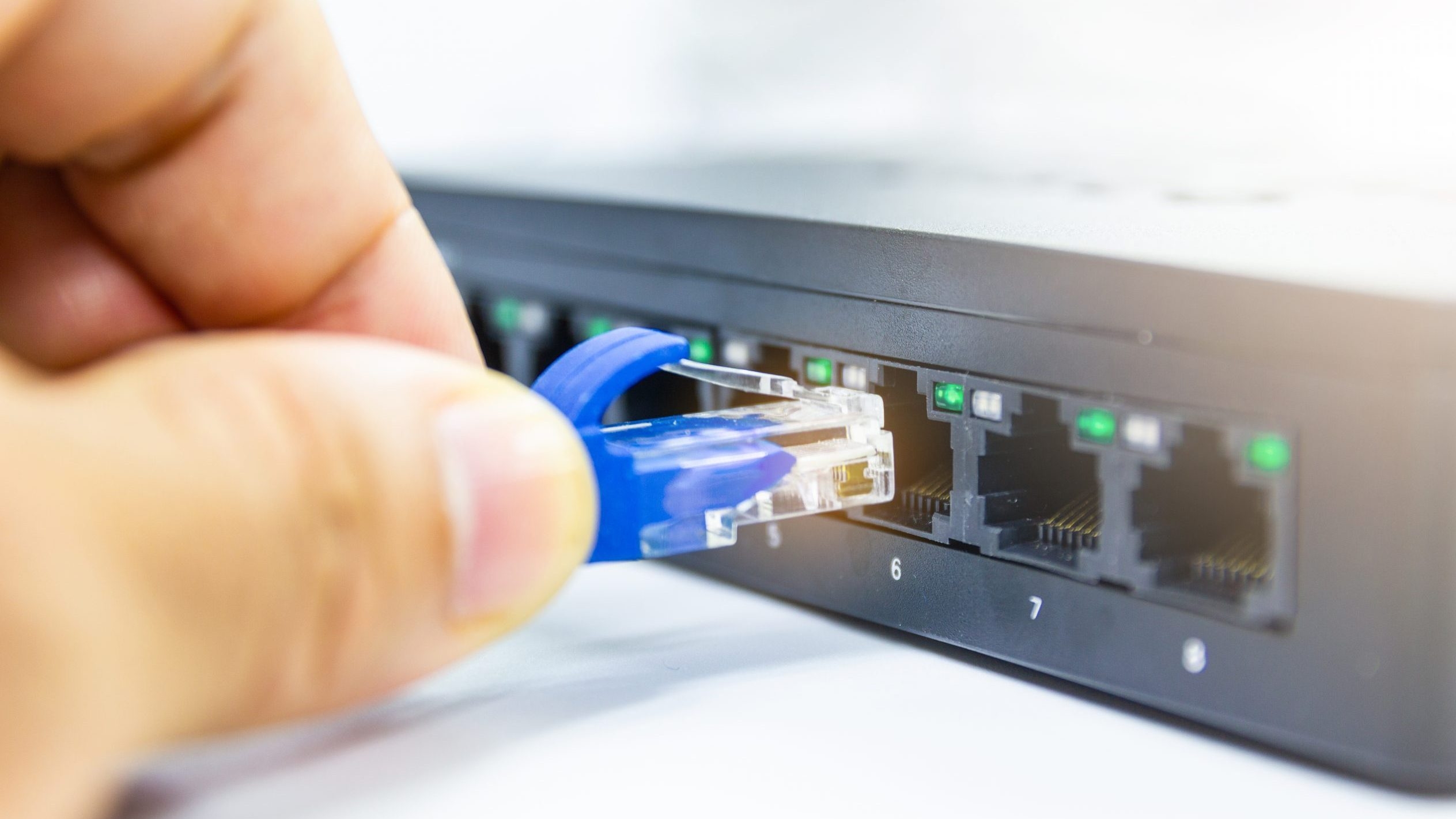 Expanding access to broadband in Alabama isn’t just one of the biggest issues facing the state, there is “nothing more important,” Alabama Senate President Del Marsh said Wednesday during the Business Council of Alabama’s Engage Alabama event.

Marsh was part of a panel of speakers discussing the state’s efforts to expand broadband internet access, and the challenges and expectations for the future. Joining Marsh on the panel, which was moderated by Alabama Power executive vice president of external affairs Zeke Smith, were Sens. Clay Scofield and Bobby Singleton, who is also the minority leader, and Rep. Randall Shedd.

Together, those four lawmakers have led Alabama’s efforts to improve its broadband availability to rural communities — and some communities that aren’t so rural — where access is limited or nonexistent.

Marsh’s comments were echoed by the panel, and all four spoke of how various industries, services and the state’s education system could be impacted if significant progress isn’t made quickly.

“I think it’s just as important as flipping that switch and lights coming on,” said Singleton, who represents some of Alabama’s poorest communities where broadband access is sporadic, at best. “It truly is our next most important utility service. In my district, I have a lot of kids who can’t connect to the distance learning that’s taking place right now. That’s a big problem, and we see now how important it can be.”

The COVID-19 pandemic, and the massive shift of daily life to an almost constant online presence for a good chunk of the state, has highlighted just how crucial broadband access is and just how much work remains in Alabama to provide adequate access.

While expansion was already a priority, Marsh said the pandemic has now made it the top priority and made it obvious that the state needs a permanent funding source to keep up with the evolving technology and various service needs.

“Prior to COVID, it was can we get broadband statewide. Since the pandemic happened, that has changed to how soon can we have broadband statewide,” Marsh said. “I think all of us, and most of the state leadership, agrees that this is a necessity and that it will be one in the future. We need to work on a sustainable funding source that provides us with the money we need to meet the technology demands of the future.”

One of the biggest challenges to the expansion currently, Scofield said, is mapping out existing fiber-optic cable lines around the state. This is something that the FCC is supposed to do, but the agency’s maps, Scofield said, left a lot to be desired.

To make up for that lack of data, the state, through the Alabama Department of Economic and Community Affairs, has contracted with a third-party company to locate and map all existing fiber lines in the state. Scofield said they hope to have that map by the end of the year.

“We don’t, at this point, have a good handle on what areas are served — or not served — and at what speeds some areas can be served or if the fiber available is good,” Scofield said. “That map is a really important piece of this.”

Scofield also said he, and others, were disappointed that Gov. Kay Ivey elected not to put up $500 million in CARES Act funds, as Marsh requested, for broadband expansion. Ivey allocated $300 million for the various projects and agreed that more could possibly be allocated later.

At one point, Singleton said various studies have found that properly expanding Alabama’s broadband access and putting in place the adequate infrastructure would cost as much as $2 billion. To get there, Singleton said, the state will have to partner with private companies and work in collaboration with them — offering incentives and other measures — to bring access to some of the state’s more rural areas.

The state has already partnered on a number of projects with private companies, and millions of dollars in grants have been paid out over the past few years to push service into rural areas. Expect such efforts to be ramped up in the coming months.

“If there’s a silver lining to the COVID situation, it’s that it’s but a really bright spotlight on the fact that we need to get this done now,” Marsh said.