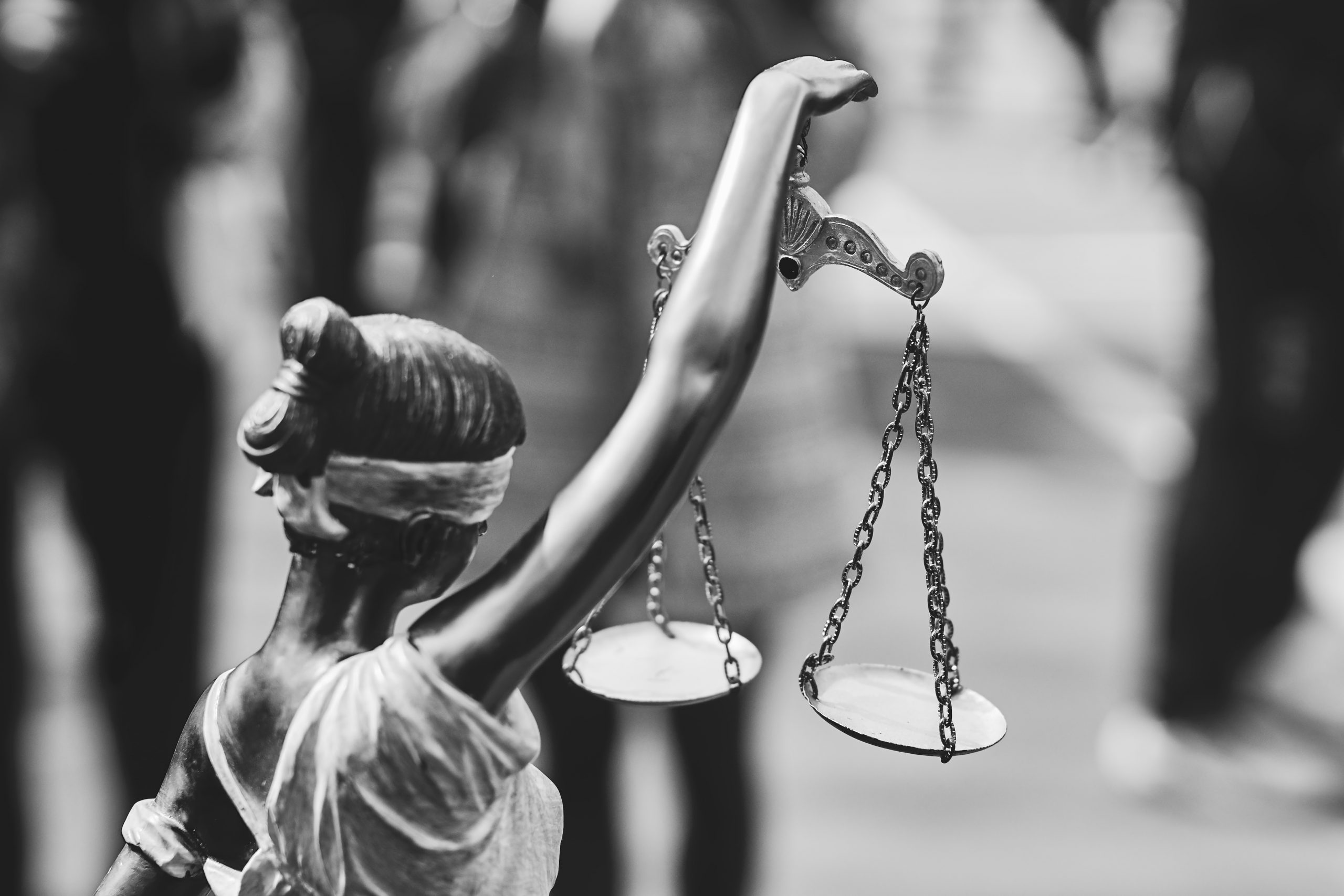 When the cell door closed behind former Alabama Speaker of the House Mike Hubbard at 5:05 p.m. on Friday, Sept 11, 2020, there was a momentary sign of victory, but also a chill braced the state’s political landscape.

What happens next will be most consequential as the Alabama Supreme Court, and to a lesser degree the Court of Criminal Appeals, set in motion a need to rewrite certain aspects of the Alabama Ethics Act.

Due to the court’s tortured opinion, the Legislature will be forced to revise portions of the ethics statute to correct the so-called flaws the court found.

The question is, will they refine and reinforce the statute or dilute and weaken it?

Given the recent legislative history, the chances are likely that they will opt for the latter unless the press and public pay scrupulous attention to any changes to the present legislation.

Fortunately, there already exists a framework from which the 2010 Ethics Act can be rewritten to make current law better.

And there are some faint but encouraging signs that not all lawmakers and public officials will work to undermine the law. But in Alabama politics, there is often a vast sea of gray between what politicians say and what they do.

In April, when the ALSC tossed six of Hubbard’s convictions, current Speaker of the House Mac McCutcheon said, “The Supreme Court’s ruling has made it clear that our ethics law has flaws that must be addressed. Our task now is to fix those flaws without weakening any of the provisions that make our ethics law among the toughest in the country.”

After the court’s ruling, Gov. Kay Ivey released a statement saying, “I support seeking clarity on our state’s ethics laws to ensure those who want to abide by them may not be unfairly targeted,” Ivey said. “However, let me be abundantly clear, I do not support weakening a system that is meant to hold our elected officials accountable. The rule of law must be upheld.”

Attorney General Steve Marshall’s comments on the courts finding were on target, “While I am pleased that the Supreme Court agreed that former Speaker Hubbard broke the law and will be held accountable for his abuse of power, I am also disappointed in the court’s interpretation of Alabama’s ethics law concerning the definition of a principal,” Marshall said. “While I can live with the court’s insistence on a clearer definition of principal, going forward, that definition must also be strong.”

The court’s ruling on principals smells more political than judicial. The current definition is not necessarily murky but has jeopardized some of the state’s political and business elites.

Ethics reform legislation that strengthened and clarified the Alabama Ethics Act of 2010, was approved by Republican House and Senate leadership in 2017, but quietly died because of politics as usual.

The legislation was written under the guidance of then-Attorney General Luther Strange with Matt Hart and Mike Duffy of the Special Prosecution Division taking the lead.

Lawmakers, ethics experts, and stakeholders were consulted throughout the process and eventually agreed that the bill would fix major concerns found in the 2010 Ethics Act.

An annotated version of the bill is still available on the attorney general’s website, where it could be quickly taken out of mothballs and prepared for passage.

The proposed legislation from 2017 achieves three important goals: (1) encouraging honest people to serve in government by clearly defining the line between legal and illegal activity; (2) creates a clear and definite process through which people serving in government can obtain guidance regarding where a particular situation falls on that line; and (3) ensuring that those persons who violate the public’s trust are held accountable.

Specifically, the Act has been revised as follows: Improves the definition of “principal” to make clear that any person in a business that directs the activities of a lobbyist is a principal, while others in the business or on boards are not necessarily principals. This bill also gives the Ethics Commission more flexibility in identifying principals in disclosure forms.

This bill also narrows the Act’s application to lower-level public employees to ease compliance and improve enforcement. To that end, it exempts grade school teachers, higher education athletic coaches, police officers, firefighters, and other first responders from the limitations on taking things of value from lobbyists and principals, filing statements of economic interest, and asking a lobbyist for something. Additional lower-level public employees are also exempt from filing statements of economic interests. The bill further provides discretion for the Ethics Commission and the Attorney General to exempt any class of public employee supervisors, subject to specific criteria.

The framework of the 2017 presented legislation offers many needed additions and restrictions.

The legislation offered in 2017, had a broad agreement, among lawmakers, business interests, lobbyists and others, and while massive, it was painstakingly reviewed and revised.

Hubbard’s imprisonment and the court’s ruling opens a door for the Legislature to create an even better ethics act, but it must be done with care and subject to rigorous oversight.

Justice prevailed in the Hubbard case even while it was assaulted at every turn.

Now it’s time for the Legislature to ensure that the ethics code is more robust, precise, and enforceable.

The weird, strange legal fight that wouldn’t go away

A sordid legal drama filled with conspiracy theories, shady figures and mysterious donations has been shrouded in secrecy. Not anymore. 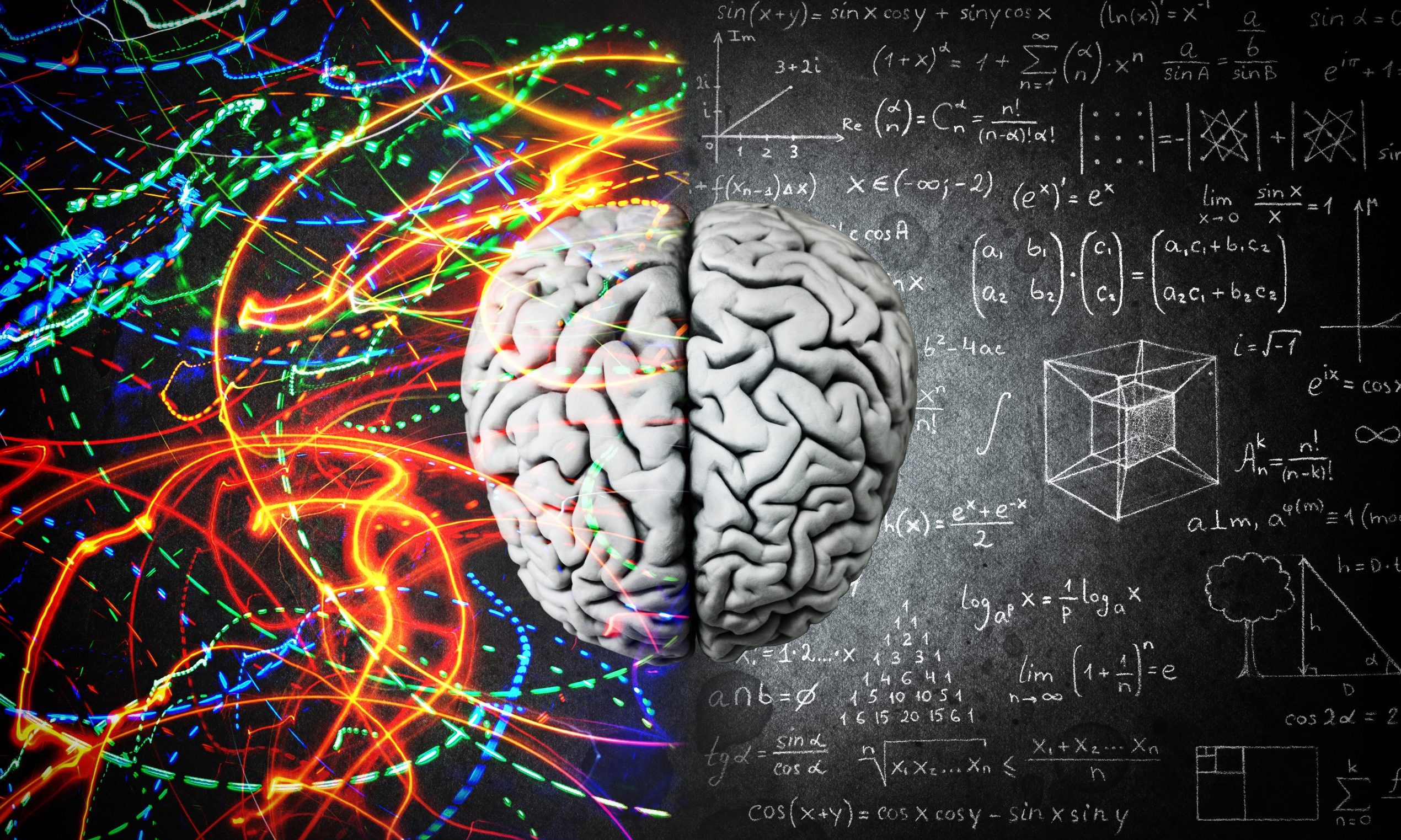 Opinion | Thinking: I’ll know it when I see it

"Have we accumulated so much knowledge that we know nothing?"