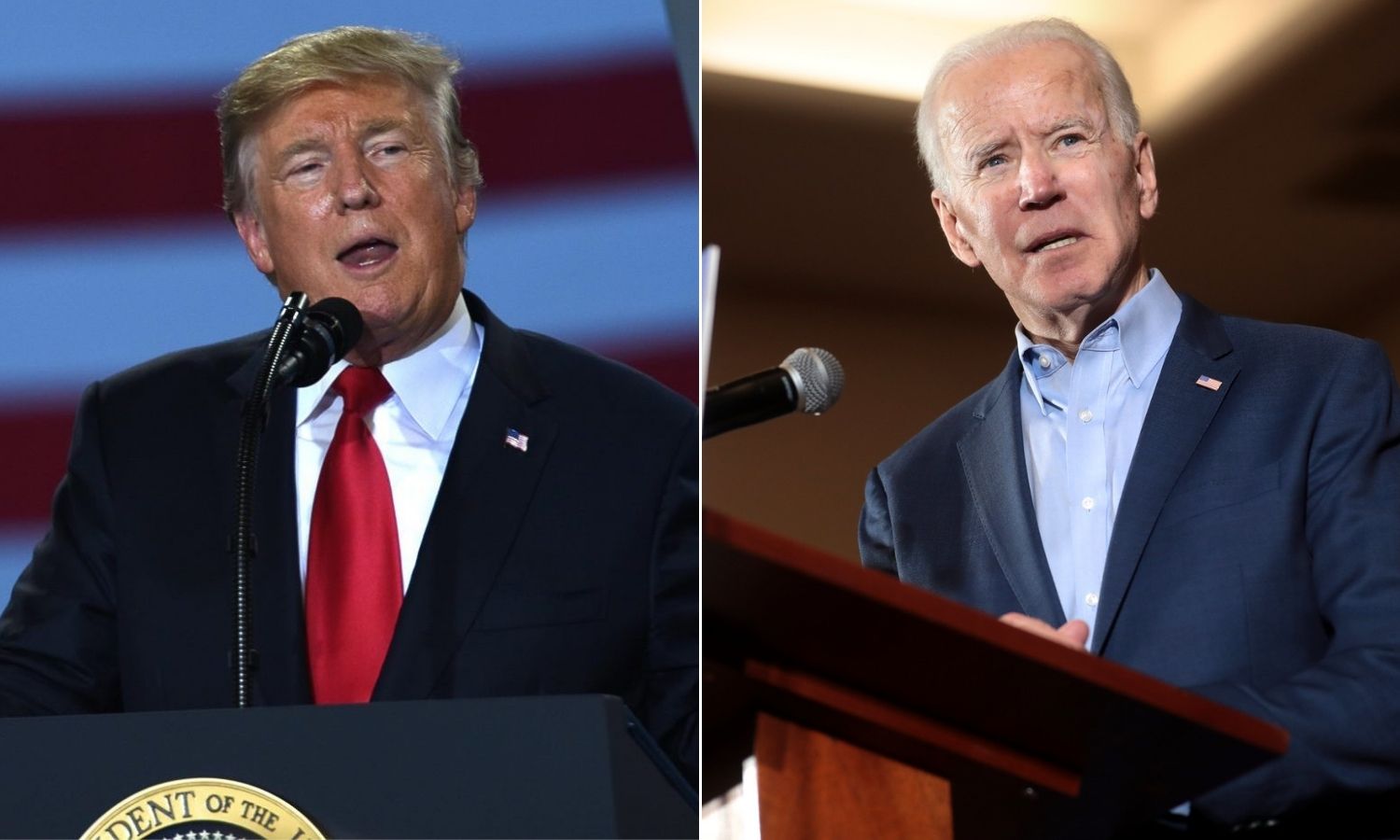 Tuesday’s debate will be moderated by Fox News Sunday anchor Chris Wallace. The debate will be at 8 p.m. CST and is being hosted at Case Western Reserve University and the Cleveland Clinic in Cleveland, Ohio.

Due to COVID-19, the two candidates and the moderator will not shake hands. There will be a small number of ticketed guests inside the debate hall, along with debate officials, crews and TV network anchors including Fox News.

Trump has prepared with help from former New Jersey Governor Chris Christie and former New York City Major Rudy Giuliani but has chosen not to have traditional lengthy practice sessions.

Trump is suggesting he doesn’t want to overdo it.

“Sometimes you can go too much in that stuff,” Trump told reporters on Sunday.

Biden has been holding mock debate sessions with senior adviser Bob Bauer and top aides, according to CBS News.

“I’m prepared to go out and make my case as to why I think he’s failed and why I think the answers I have to proceed will help the American people, the American economy and make us safer internationally,” Biden said.

The debate as to whether Trump should have appointed Judge Amy Coney Barrett to fill the vacancy on the Supreme Court created by the death of Ruth Bader Ginsburg will almost certainly come up.

“Joe Biden spent a lot of time in his basement to study up,” said Lara Trump, the president’s campaign adviser and daughter-in-law. “He’s been in this game for 47 years. I assume he’ll do OK. Quite frankly, the bar has been lowered so much for Joe Biden that if he stays awake for the whole thing it’s like maybe he won.”

From March until the last week in August, according to news reports, Biden made no in-person speeches or campaign appearances. Biden’s events since have been rare and attended by just a few invited guests.

Trump, on the other hand, has been holding mass campaign rallies. Trump has held 14 in-person rallies in September including in swing states New Hampshire, Michigan, Wisconsin, Nevada, Florida, Virginia and Minnesota with multiple trips to Ohio, North Carolina and Pennsylvania.