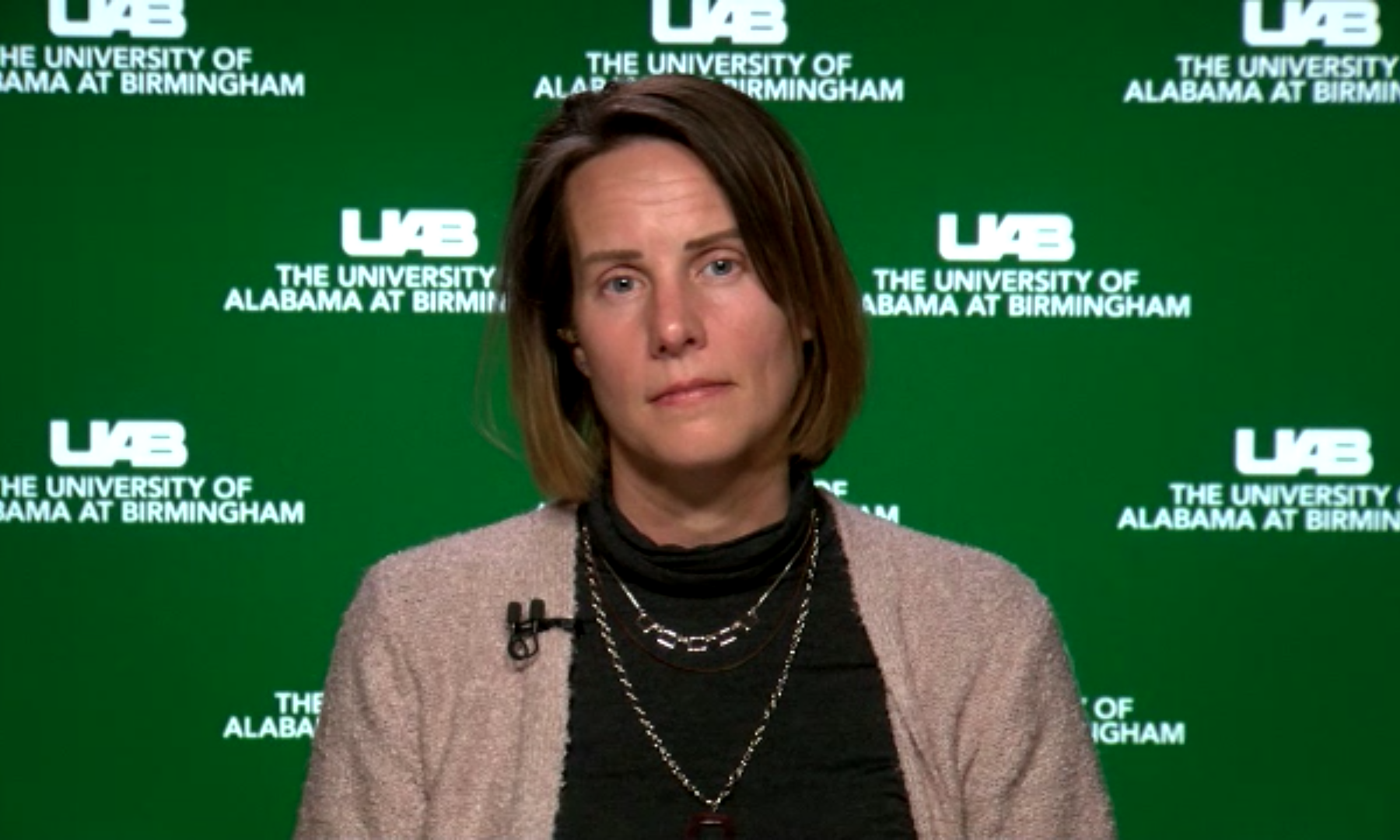 As people head to the polls Tuesday, public health experts encourage them to wear masks and to stay six feet from others. Both practices are important to slow the spread of COVID-19, they say.

Suzanne Judd, an epidemiologist and professor at UAB’s School of Public Health, told reporters Monday that most polling sites have been set up to keep people six feet apart, and encouraged people to bring along and use hand sanitizer when they vote.

“You’ll see a lot of masking hopefully, and that should keep voting very safe,” Judd said.

Judd said the next two weeks will be critical in determining the extent of COVID-19’s spread across the state as we head toward Thanksgiving.

“We’ve had a lot of big events occurring in the last week with Halloween, with homecoming, with K-12 events that have been going on,” Judd said. “There have been a lot of activities that you would expect could lead to increased spread of COVID.”

Judd said by Nov. 14 public health experts should know how the public’s behavior during October might impact cases circulating in communities around Thanksgiving. That holiday, she said, is particularly worrisome for epidemiologists. People congratulating indoors in larger groups, seated together, talking and eating, all heighten the chance that COVID-19 could be spread to greater numbers, she explained.

Eating outdoors would be ideal, Judd said, but if eating indoors she suggested opening windows to increase air circulation, try to sit six feet from others and eat in shifts to lessen the numbers of people in the room.

Judd said students leaving universities to head home for Thanksgiving should be very careful about their behavior in the 10 days leading up to the holiday.

“You might be coming into contact with folks that have COVID and that who could then give it to you. You could have COVID and it could take three or four or five days for you to become symptomatic, to build up enough virus to spread it to family,” Judd said. “So those 10 days are really important to maintain your COVID bubble, to wear your masks, to not be in high-risk situations.”

Alabama added 907 new confirmed cases on Monday, and the state’s 14-day of new daily cases hit 1,529. That’s as high as it’s been since Aug. 11. While cases have been rising, the number of tests being performed statewide have dropped. Alabama’s 14-day average of daily tests on Monday was down 12 percent from a month ago.

Alabama’s 14-day average of the percent of tests that are positive on Monday was 22 percent, according to APR’s estimate, which was well above the five percent that public health experts say it should be, otherwise cases are going undetected.

Judd warned that COVID-19 hospitalizations have been rising in Alabama, a concern especially as hospitals are also seeing more patients with the regular seasonal flu.

“They got above that thousand point for a couple of days this week, and now they’re back down under 1,000 but that’s a pretty high point to be at, in terms of hospitalizations,” Judd said. “That’s back where we were this summer.”

Gov. Kay Ivey’s statewide mask order is set to expire Sunday. Judd said she believes the order is important and should be extended, even though she sees many people out in the public not wearing masks.

“So it’s tough to say whether or not the order itself changes people’s behavior, but I think it’s good to have in place because it helps to get people to see how important it is,” Judd said.