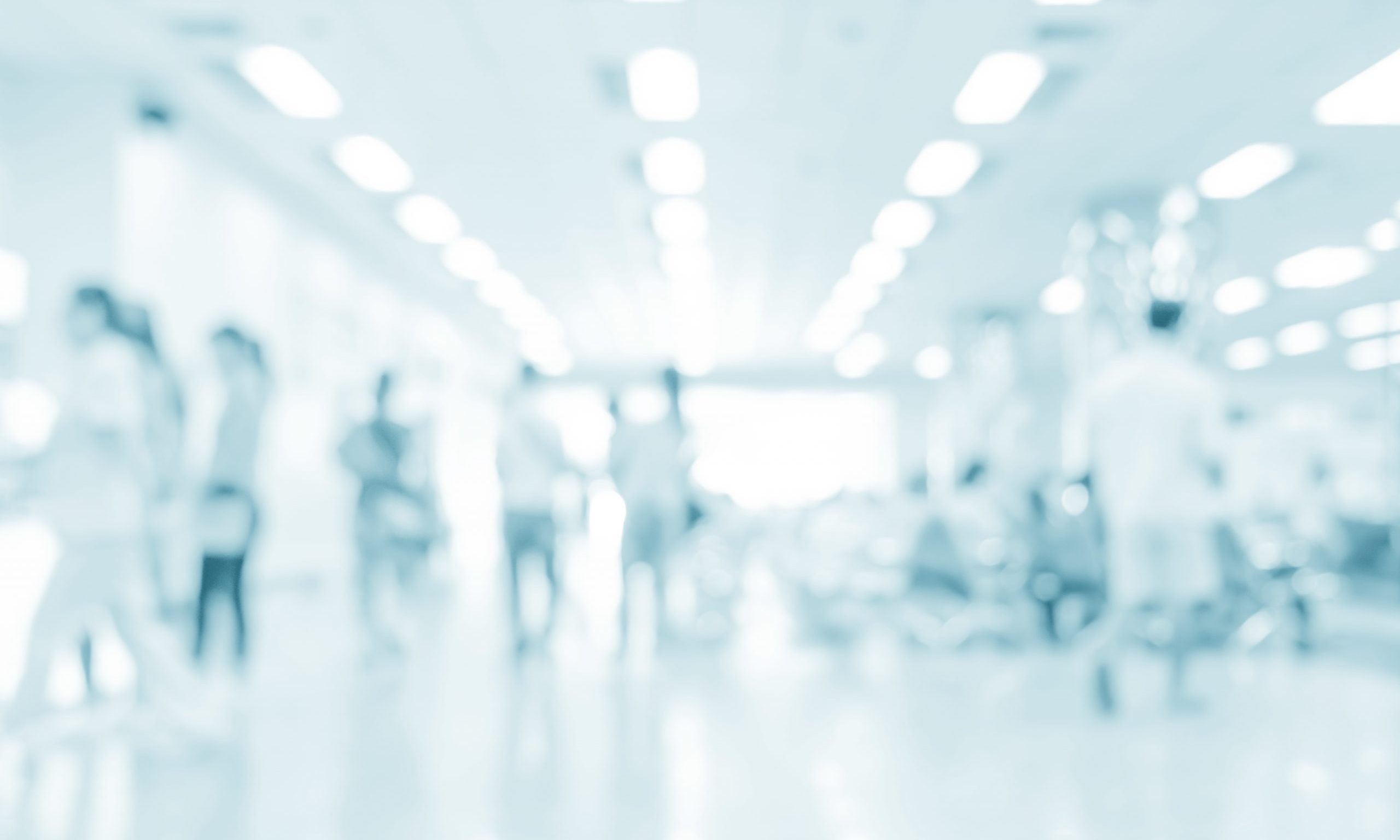 Alabama’s COVID-19 hospitalizations on Wednesday surpassed 1,000 for the fifth time in nine days, and the number was as high as it’s been since Aug. 27. The number of cases reported Wednesday was higher than any total since Aug. 26, excluding days in which backlogged cases were added, which inflated numbers.

As Alabama’s COVID-19 numbers continue to head in the wrong direction, so too are case counts and hospitalizations across the country.

“It’s really the entire country. On a private call with governors on Friday, Dr. Deborah Birx said that at least 1,200 counties, that’s a whole third of the country, now qualify as a virus hotspot,” Irons said during a taped daily update. “Half of U.S. counties saw new cases peak during the past month. Almost a third saw a record in the past week.”

Alabama recorded 1,848 new coronavirus cases Wednesday, and the 14-day average of cases was at 1,579 and has been rising or stable for the last 19 days. The last time the 14-day average was as high was on Aug. 7, at the tail end of a surge in cases, hospitalizations and deaths.

Alabama currently has the sixth-highest number of active cases per capita in the country, according to the data tracking website World-O-Meter.

There were 1,017 hospitalized COVID-19 patients statewide on Wednesday, down slightly from 1,047 on Monday but up from the total late last week and over the weekend.

On Election Day, there were 1,022 hospitalizations in Alabama, and the state’s seven-day average for daily hospitalizations was up to 996. Public health experts in recent weeks have expressed concern over the rising hospitalizations, especially as regular seasonal flu patients begin to take up hospital beds — the combination threatening to strain hospital staffing and resources.

Of Alabama’s 67 counties, 32 on Wednesday were categorized as either very high risk or high risk, according to the Alabama Department of Public Health’s risk indicator dashboard.

The rising cases can’t be explained by more testing, however. The state’s 14-day average for daily tests on Wednesday was down 12 percent from a month ago, while the positivity rate was 22 percent, according to our tracking of cases and reported tests over the past two weeks.

That’s well above the 5 percent threshold desired by public health officials, who say a rate higher than 5 percent indicates too few tests and undetected cases.

Alabama’s COVID-19 deaths surpassed 3,000 on Wednesday, when the Alabama Department of Public Health reported 19 more COVID-19 deaths, bringing the total to 3,006. Over the last two weeks, 201 deaths were added to the state’s tally. The state’s seven-day average of deaths was 14 per day.