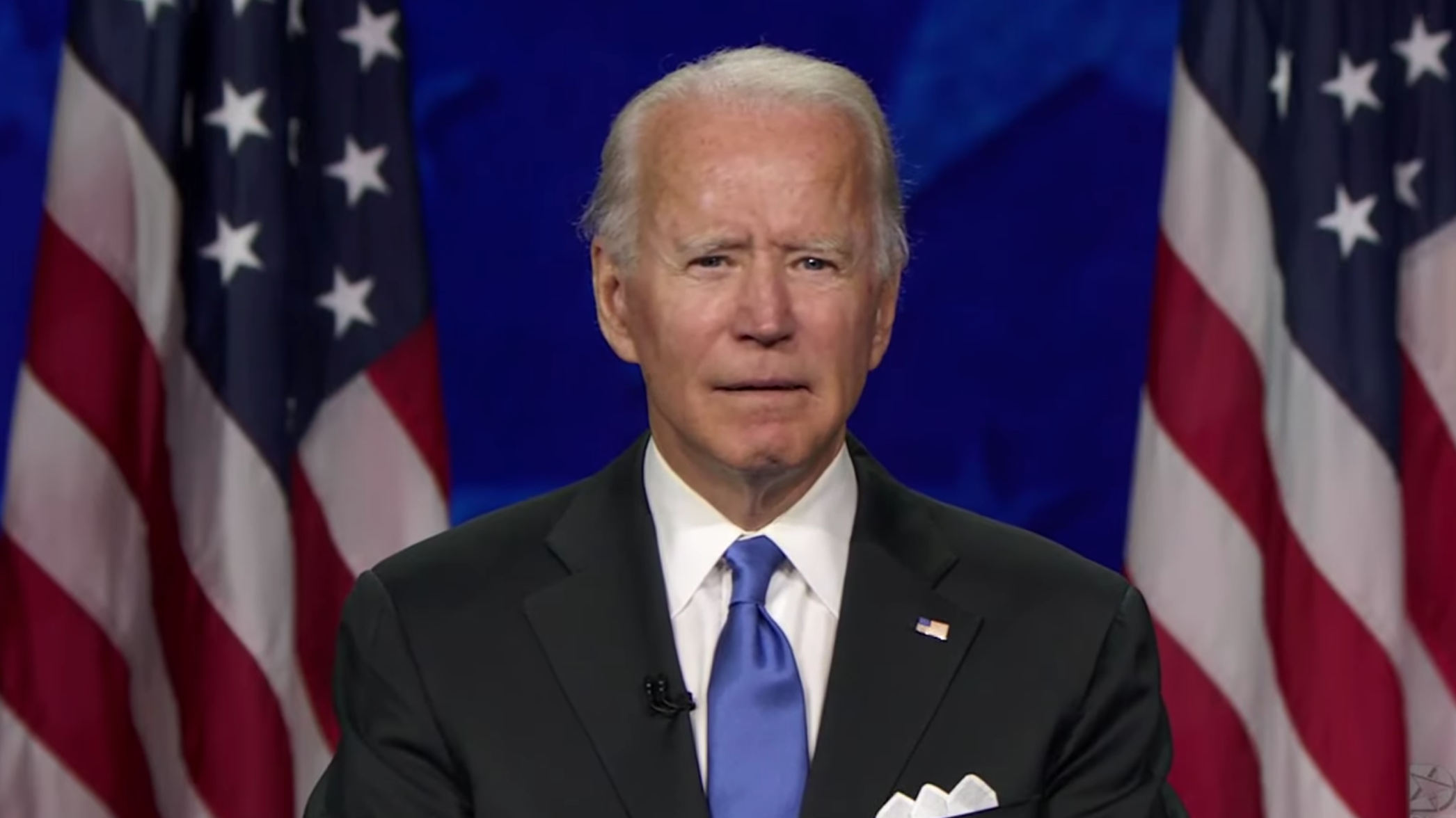 Former Vice President Joe Biden said Thursday, “I am here to report that when the count is finished, I believe I will be the winner.”

Editor's note:
After the publication of this story, the election was called for former Vice President Joe Biden.

“After a couple long days of counting, it is clear we are winning in enough states to reach the 270 electoral votes needed to win the presidency,” Biden said in an email to supporters.

“We knew — because of the unprecedented early vote and the mail-in vote — that it was going to take a while,” Biden said. “We’re going to have to be patient until the hard work of tallying the votes is finished. And it ain’t over until every vote is counted, every ballot is counted.”

“With all the votes counted, we have won Wisconsin and Michigan,” Biden said. “And I feel very good about Pennsylvania. We flipped Arizona and the second district of Nebraska.”

President Donald Trump is insisting that only “legal” votes be counted and that votes that are in any way improper or were counted after any deadlines be disqualified. There is no evidence of any voter fraud or that “illegal” votes are being counted.

“Democrats never believed they could win this Election honestly, that’s why they mailed out millions of unsolicited ballots without any verification measures,” Trump claimed in an email to supporters. The president’s allegations of fraud are without evidence.

“Biden is relying on these PHONY ballots to claim the White House,” Trump said without evidence. “It’s absolute madness. We need to DEFEND the Election.”

While Trump has made strong allegations into widespread voter fraud, he has not yet offered evidence that voter fraud is the reason he appears to be losing. In Michigan and Wisconsin, which Trump won in 2016, Biden is ahead by larger margins than those Trump won with.

As of press time, Biden leads Trump 264 to 214 in electoral college votes according to the Associated Press. [The election has since been called.] Biden has leads in Nevada, Pennsylvania, and Georgia while Trump leads in Alaska and North Carolina. The president’s legal team has filed several motions in court seeking to invalidate ballots that came in after election day or demanding recounts. The courts have so far refused to intervene.