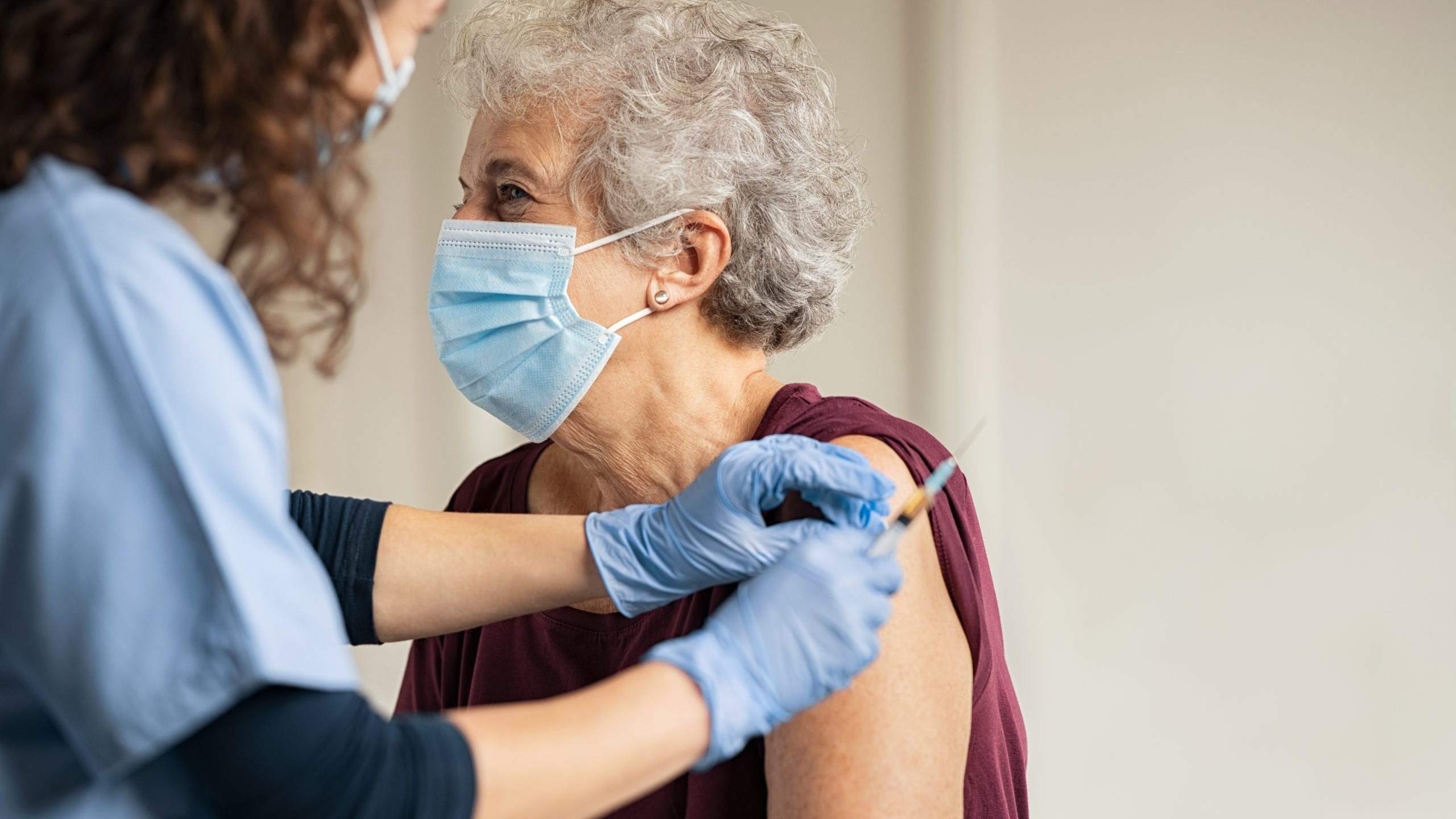 Multiple vaccines for COVID-19 are in clinical trials, and two drugmakers have already applied for emergency use authorization, but how good will those vaccines be against a mutating coronavirus? A UAB doctor says they’ll do just fine.

Dr. Rachael Lee, UAB’s hospital epidemiologist, told reporters earlier this week that there have been small genetic mutations in COVID-19. What researchers are seeing in the virus here is slightly different than what’s seen in the virus in China, she said.

“But luckily the way that these vaccines have been created, specifically the mRNA vaccines, is an area that is the same for all of these viruses,” Lee said, referring to the new type of vaccine known as mRNA, which uses genetic material, rather than a weakened or inactive germ, to trigger an immune response.

The U.S. Food And Drug Administration is to review the drug company Pfizer’s vaccine on Dec. 10. Pfizer’s vaccine is an mRNA vaccine, as is a vaccine produced by the drug maker Moderna, which applied for emergency use approval Monday. [Updated Dec. 1]

“I think that is incredibly good news, that even though we may see some slight mutations,  we should have a vaccine that should cover all of those different mutations,” Lee said.

Researchers at the University of North Carolina at Chapel Hill and the University of Wisconsin-Madison found in a recent study, published in the journal Science, that COVID-19 has mutated in ways that make it spread much more easily, but the mutation may also make it more susceptible to vaccines.

In a separate study, researchers with the Commonwealth Scientific and Industrial Research Organisation found that while most vaccines were modeled after an earlier strain of COVID-19, they found no evidence that the vaccines wouldn’t provide the same immunity response for the new, more dominant strain.

“This brings the world one step closer to a safe and effective vaccine to protect people and save lives,” said CSIRO chief executive Dr. Larry Marshall, according to Science Daily.

While it may not be long before vaccines begin to be shipped to states, public health experts warn it will be some time before vaccines are available to the wider public. Scarce supplies at first will be allocated for those at greatest risk, including health care workers who are regularly exposed to coronavirus patients, and the elderly and ill.

“Just because the first shots are rolling out doesn’t mean it’s time to stop doing everything we’ve been trying to get people to do for months. It’s not going to be widely available for a little while,” Harris said.