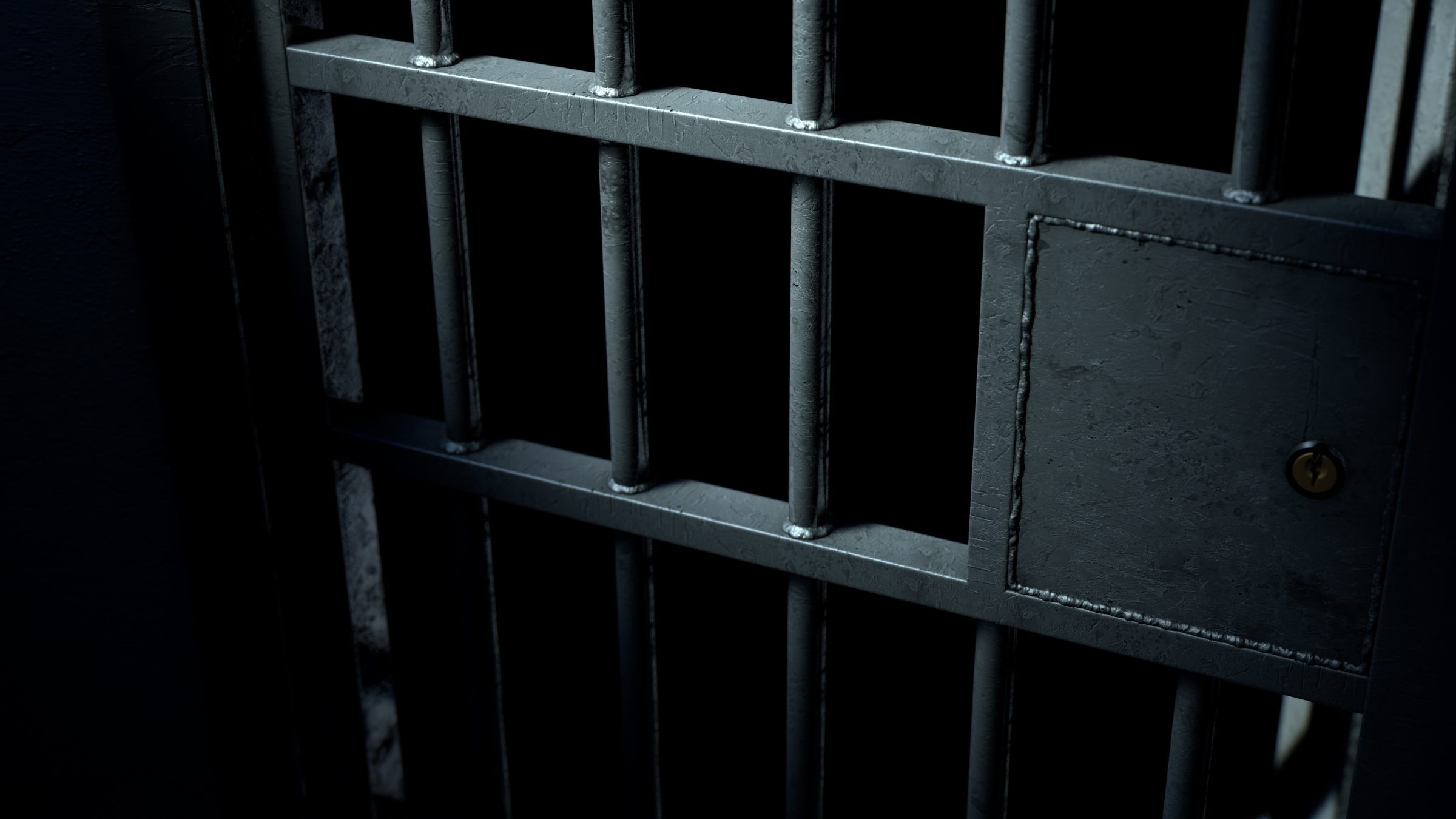 State Sen. Greg Albritton, R-Atmore, told members of the Association of County Commissions of Alabama at a meeting in Montgomery that he plans to sponsor legislation to reduce jail overcrowding and make the state prison system pay for state inmates housed in county jails.

“I think I let you down some in 2015,” Brasfield said, saying that he did not foresee the problems that were created by the prison reform legislation. “If I had it to do over again, I would have done something different.”

Prior to the controversial 2015 legislation, if a criminal violated his parole or probation he went to prison and served his term. The prisons were overcrowded in 2015. The Alabama Department of Corrections had 25,000 inmates, far more than what the prison facilities were designed for.

Brasfield explained that the Legislature dealt with that crisis by diverting those state inmates from going back to prison into a system known unofficially as “dips” and “dunks.”

Now when a criminal violates the terms of his or her probation or parole they spend up to three nights in jail. That is called a dip. After six of these dips, the criminal is supposed to go back to prison, not for the remainder of his or her sentence, but instead for just 45 days. This is called a dunk.

The problem, though, is that ADOC is very slow about coming and getting prisoners, so many criminals serving a 45-day dunk serve it in the county jails rather than in an ADOC prison.

This problem is compounded because ADOC does not come and get prisoners after sentencing to transport them to a state prison facility in a timely manner. Instead, they sit in county jail, being fed, housed, clothed and receiving healthcare from the county budget rather than the state budget.

Brasfield said that this has reduced prison overcrowding in the state. In 2015, ADOC had 25,000 inmates. Last year at this time there were 20,000 inmates. Since then, it has gone down another 1,400 inmates because of the slowness in which ADOC is taking new inmates into the system during the COVID-19 pandemic.

“We have spent an enormous amount of time talking about dealing with the dips and dunks and the slow intake process,” Brasfield said. “Greg has been working on that legislation as well as some others that he is working on in the area of jail overcrowding and justice reform. It is something that he is extremely passionate about.”

“I always enjoy speaking to Sonny, not because of his charming personality, but because he is the voice of the county commissions for all five counties that I represent,” Albritton said.

“I appreciate your patience and your willingness to put up with what the state has put on you guys,” Albritton said.

“We are going to change the law,” Albritton said.

Albritton said that under his legislation, the paperwork needed to transfer a prisoner from county to state custody would be streamlined to avoid unnecessary bureaucratic delays. Once the paperwork transfers, ADOC would become responsible for paying for the health care of state prisoners.

If ADOC does not come and get their prisoners, the sheriff would be empowered to transport them to a state facility on the first of the month and the state would reimburse the sheriff for the mileage.

Jails would be identified that have the capacity and the willingness to house prisoners during their 45-day dunks if ADOC does not come and get them. These regional jail facilities would be compensated by the state at 120 percent of the cost of housing these state prisoners.

“We are trying to identify jails that have the ability to hold dunks,” Albritton said. The contracts to house inmates for dunks will be for 22 months and 20 percent over costs.

Albritton said that the legislation includes changes to make the inmate transfer process more efficient so that within five days of sentencing by the court, the state becomes responsible for the healthcare costs of the inmate. Transfers from county to state custody must take place no later than 30 days after receipt of the electronic transcript by ADOC.

Some county commissioners told Albritton that state inmates were left in their jails for longer than a year.

“We hope to fix that,” Albritton said. “If the DOC does not pick up inmates after 30 days, the sheriff will deliver them.”

“We are going to get this done but we are going to encourage you guys to get engaged in it,” Albritton said. “You have got to convince both your senators and your representatives that this is what we need to do.”

Albritton said that sometimes government has to take away rights from a citizen because of their behavior but when that happens, “We need to be able to treat you fairly and effectively.”

Albritton said that the state needs to do a better job of preparing its inmates to return to society without reoffending.

“Most of them are going to be out on the street again,” Albritton said. “We don’t need to make their lives any more difficult.”

“I did not sponsor the reform bill” in 2015, Albritton said. “Sometimes there are people who need to be put away and stay away, but society won’t allow that to occur. The federal government won’t.”

Albritton represents Alabama Senate District 22. He is chairman of the powerful finance and taxation general fund committee. The 2021 Legislative Session begins in less than 60 days.