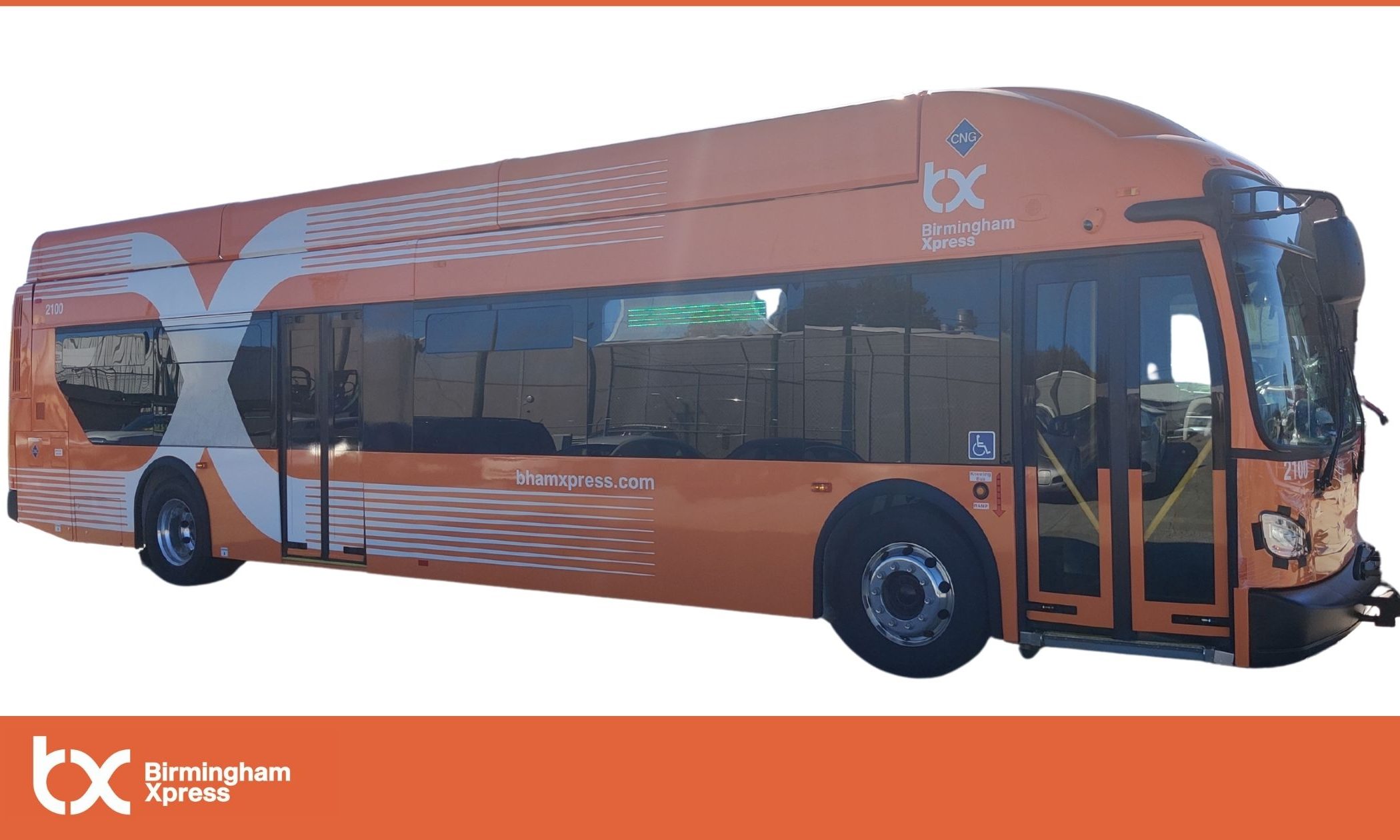 Birmingham Xpress will connect 25 neighborhoods in the 10-mile corridor between Five Points West and Woodlawn. The West Terminus Station, near the Birmingham CrossPlex, will be the first point of major construction for the new system.

Construction is expected to begin in mid-January and should be completed by early 2022. It will be the first bus rapid transit system in the state.

“Simply put, Birmingham Xpress will be a connector for eastern and western neighborhoods to jobs, services and opportunities,” Woodfin said. “Providing reliable, efficient and alternative transportation options for our residents and visitors has been a priority. Birmingham Xpress will enhance public transportation for our residents and neighborhoods.”

In 2017, the Birmingham city council approved $20 million in city funds for the new transit system, in combination with a $20 million federal grant from the Transportation Investment Generating Economic Recovery program (TIGER) the city received in 2015.

“It’s so exciting to see the $20 million in federal funding we fought so hard to secure in 2015 pay off in a way that will directly impact Birmingham residents’ everyday lives,” Sewell said. “The Birmingham Xpress West Transit Center will improve travel time and decrease costs, connecting more Birmingham residents to their places of work and communities, and increasing livability and opportunity. This critical project will bring us one step closer to ensuring our public transportation systems are both equitable and sustainable.”

Birmingham Xpress is expected to be fully operational for the 2022 World Games, scheduled for July 7-22, 2020.

“Birmingham Xpress is a game-changer for public transportation in the Birmingham-Jefferson County region”, said Frank T. Martin, Birmingham-Jefferson County Transit Authority executive director and CEO.  “It is the first phase of what we believe will be expanded to other communities in the future.  We are excited to operate Birmingham Xpress and make it an integral part of the services we provide.”