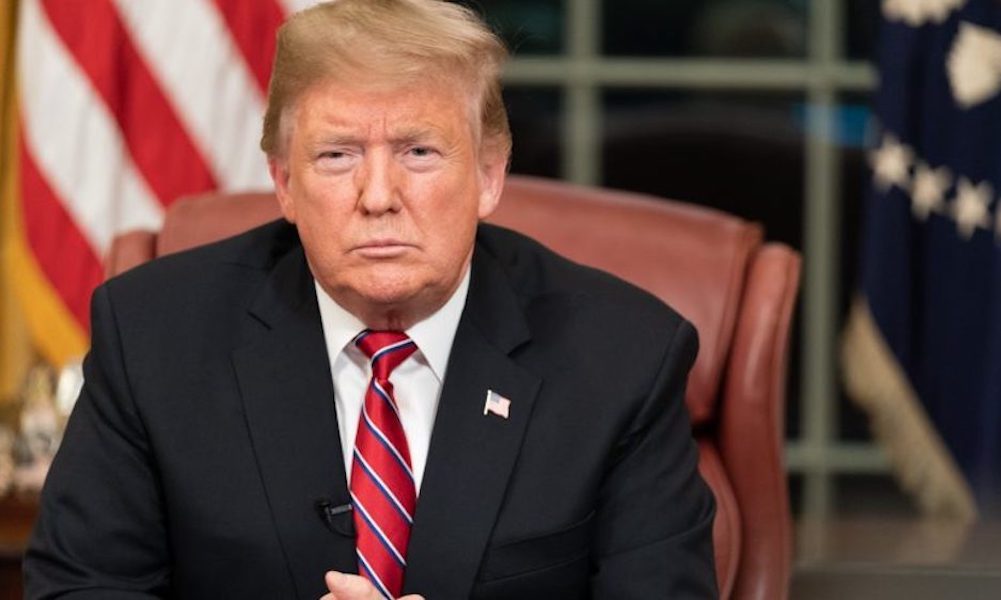 “As President of the United States, it is my responsibility to protect the people of our country from the economic devastation and hardship that was caused by the China Virus,” Trump said in a statement. “I am signing this bill to restore unemployment benefits, stop evictions, provide rental assistance, add money for PPP, return our airline workers back to work, add substantially more money for vaccine distribution, and much more.”

Trump’s signing of the $1.4 trillion omnibus spending bill means that there will not be a government shutdown and that the government will be funded through the end of September. The package also includes a $900 billion dollar COVID-19 relief bill that gives most Americans individual direct payments, continues unemployment benefits, extends the eviction moratorium through the end of January, restores the Payroll Protection Program to provide aid to small businesses and frees up money for COVID-19 vaccine distribution and coronavirus testing.

This comes following a delay due to the president’s demand to increase stimulus checks from $600 to $2,000 per person. Trump had delegated negotiations of the COVID relief and omnibus spending bill to Treasury Secretary Steven Mnuchin, who had called it “fabulous.”

Later that same day, and a day after it has passed both chambers of Congress, Trump denounced the bill as containing foreign aid he called “wasteful spending” and demanded $600 individual direct payments be increased to $2,000.

Trump said on Sunday that along with signing the bill, he will invoke the 1974 Impoundment Control Act to demand “rescissions” be made to the spending measures. Under the Act, the president can seek Congressional approval to rescind by sending a special message to Congress identifying spending he wants to rescind.

“I will sign the Omnibus and Covid package with a strong message that makes clear to Congress that wasteful items need to be removed,” Trump said. “I will send back to Congress a redlined version, item by item, accompanied by the formal rescission request to Congress insisting that those funds be removed from the bill.”

Trump said that the House will vote to increase direct payments to $2,000 per person and $5,200 for a family of four on Monday, and the Senate will also start the process for a vote.

“Congress has promised that Section 230, which so unfairly benefits Big Tech at the expense of the American people, will be reviewed and either be terminated or substantially reformed,” Trump said. “Big Tech must not get protections of Section 230!”

“I applaud President Trump’s decision to get hundreds of billions of dollars of crucial COVID-19 relief out the door and into the hands of American families as quickly as possible,” McConnell said. “The bipartisan rescue package that Republicans in Congress and the Trump administration negotiated with the Democrats will extend another major lifeline to workers at struggling small businesses, renew major relief for laid-off Americans, invest billions more in vaccine distribution, send cash directly to households, and more. The compromise bill is not perfect, but it will do an enormous amount of good for struggling Kentuckians and Americans across the country who need help now.

“I thank the President for signing this relief into law, along with full-year government funding legislation that will continue the rebuilding and modernization of our Armed Forces that his Administration has championed,” McConnell said. “His leadership has prevented a government shutdown at a time when our nation could not have afforded one. I am glad the American people will receive this much-needed assistance as our nation continues battling this pandemic.”