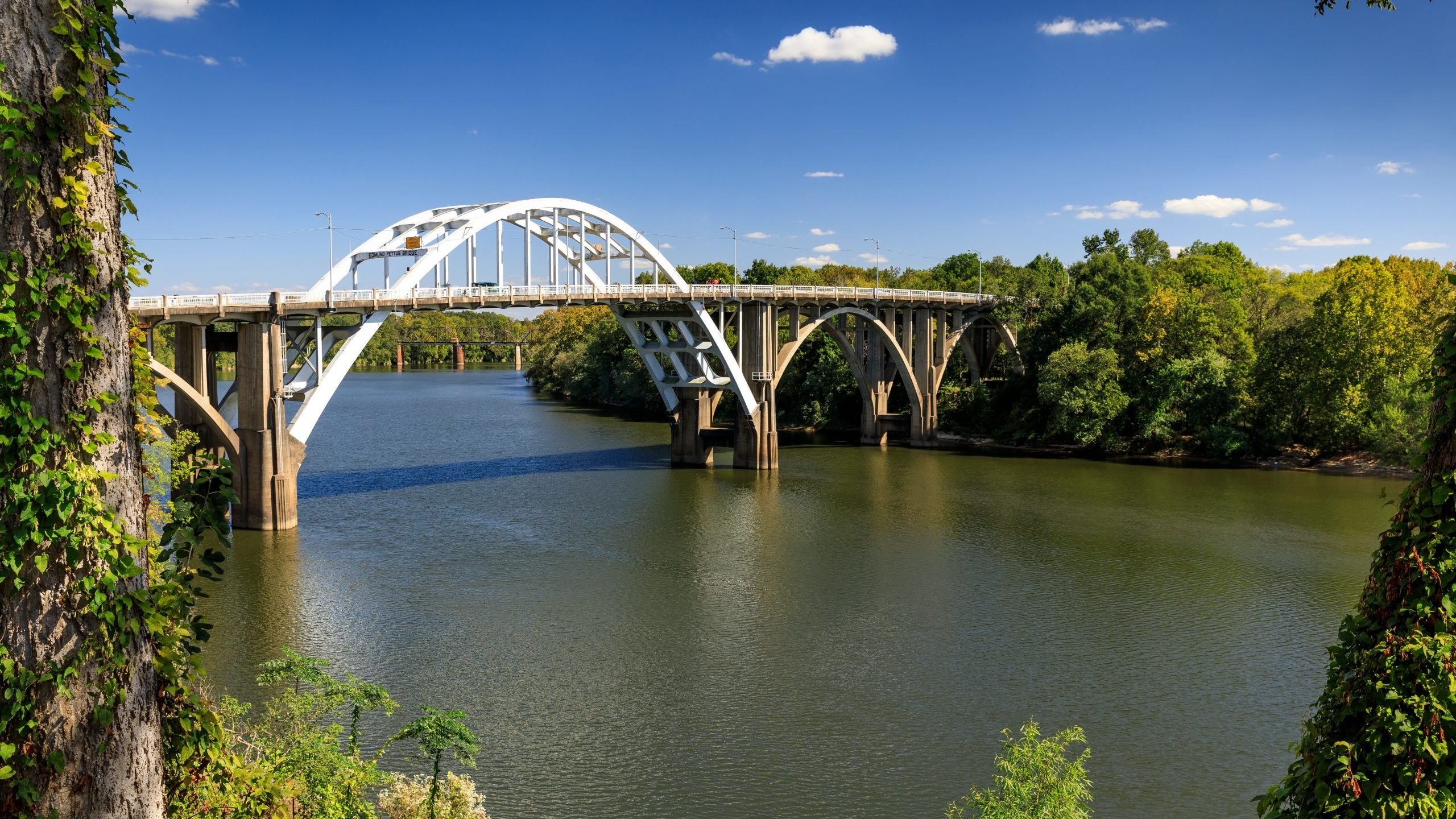 Alabama State Sen. Malika Sanders-Fortier, D-Selma, announced on Monday that she will sponsor legislation that gives authority over whether to rename the Edmund Pettus Bridge to the people of Selma.

Sanders-Fortier, who is from Selma and is the daughter of civil rights activists, said the bill would create a process for local residents to consider if the bridge’s name will change. That process would be designed to ensure that all voices are heard.

The bridge was among the many monuments and landmarks that became flashpoints for controversy during protests for racial justice over the summer of 2020. Pettus was a Confederate general and reputed grand wizard in the Ku Klux Klan. An online petition to rename the bridge has been signed by more than half a million people.

There were previous efforts, and each has met the same resistance: Selma residents, some who marched in the historic Bloody Sunday march for voting rights, who are uncomfortable with voices from outside the community dictating what should happen to its world-famous landmark.

Sanders-Fortier said in a statement that she wants a conversation about its future that empowers local residents and models the kind of constructive dialogue that Dr. Martin Luther King, Jr. described in his vision for “the Beloved Community,” a global society rooted in love, justice and equal opportunity.

“This proposed legislation on how to handle the name is a way to honor the local people of Selma who cross the bridge every day and it gives us time to seek the will of God, not just for the bridge, but for our collective healing,” Sanders-Fortier said. “I believe that we must create new ways of dealing with differing opinions in order for our nation to move forward.”

Guided tours during the retreat will focus on Selma’s rich Civil Rights history.