“Congratulations to President Joe Biden & Vice President Kamala Harris on their historic inauguration! On behalf of the people of AL, I’m committed to working with the new @POTUS & @VP administration for the good of our country. May God unify this great nation. 🇺🇸 @WhiteHouse.”

“As we mark the orderly transfer of power that serves as the foundation of our country, I wish Joe Biden the best and pray that he will lead wisely while always putting America’s interests first. But now that Democrats control the White House and both chambers of Congress, elected leaders and legislatures in conservative states like Alabama must stand ready to protect our citizens’ religious freedoms, gun rights, and other God-given liberties whenever necessary.”

“I will always defend the traditional values that make Alabama such a special place to live, work, worship, and raise a family,” Ainsworth pledged.

“Today, our nation embraces the peaceful transition of power & what unites us as Americans. For the good of the country & the Alabamians I proudly represent, I joined several of my colleagues in agreeing to find common ground, where possible, with the Biden Administration.”

“Congratulations to President @JoeBiden & Vice President @KamalaHarris on today’s historic inauguration! I hope that all Americans, Democrats, Republicans & Independents will pray for their success as they transition into leading, unifying, & healing our country. #InaugurationDay.”

Congresswoman Terri Sewell, D-Alabama, said: “It’s a new day in America! 🙏🏾” She also shared a photo of herself with Biden. 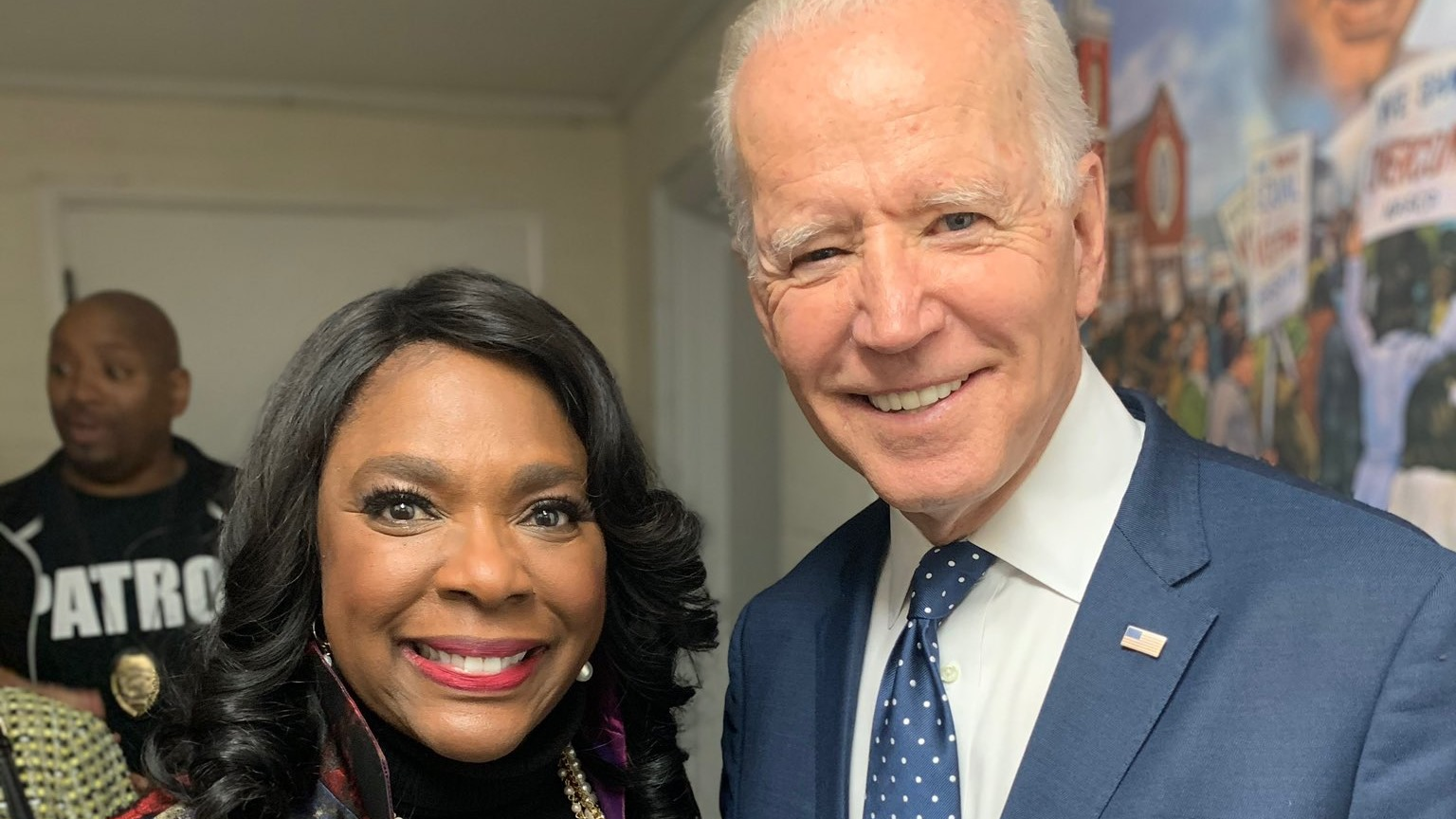 “Alabama Democrats look forward to a return to decency and effective leadership. Now, Congress must quickly act on the first step of rebuilding our country by passing President Biden’s American Rescue Plan. We need additional direct cash payments for COVID relief, small business aid to keep their doors open, and a $15 minimum wage so folks don’t have to work multiple jobs just to pay the bills.”

A number of Alabama dignitaries attended the inauguration including Sewell and Sen. Tommy Tuberville, R-Alabama.

President Biden signed a number of executive orders on his first day in office including an order immediately halting all construction of the border wall between the United States and Mexico and re-entering the United States into the Paris Climate Accords.

Harris held a swearing-in ceremony for new Georgia Sens. Jon Ossoff and Raphael Warnock from Georgia as well as her replacement now-Sen. Alex Padilla, D-California. The three new senators as well as the new vice president gives Democrats effective control in the evenly divided 50 to 50 Senate. Chuck Schumer, D-New York, will take over as the new Senate majority leader.

Former President Donald Trump departed the White House for Florida where he was welcomed warmly by a large group of his supporters. He did not participate in the inauguration events.