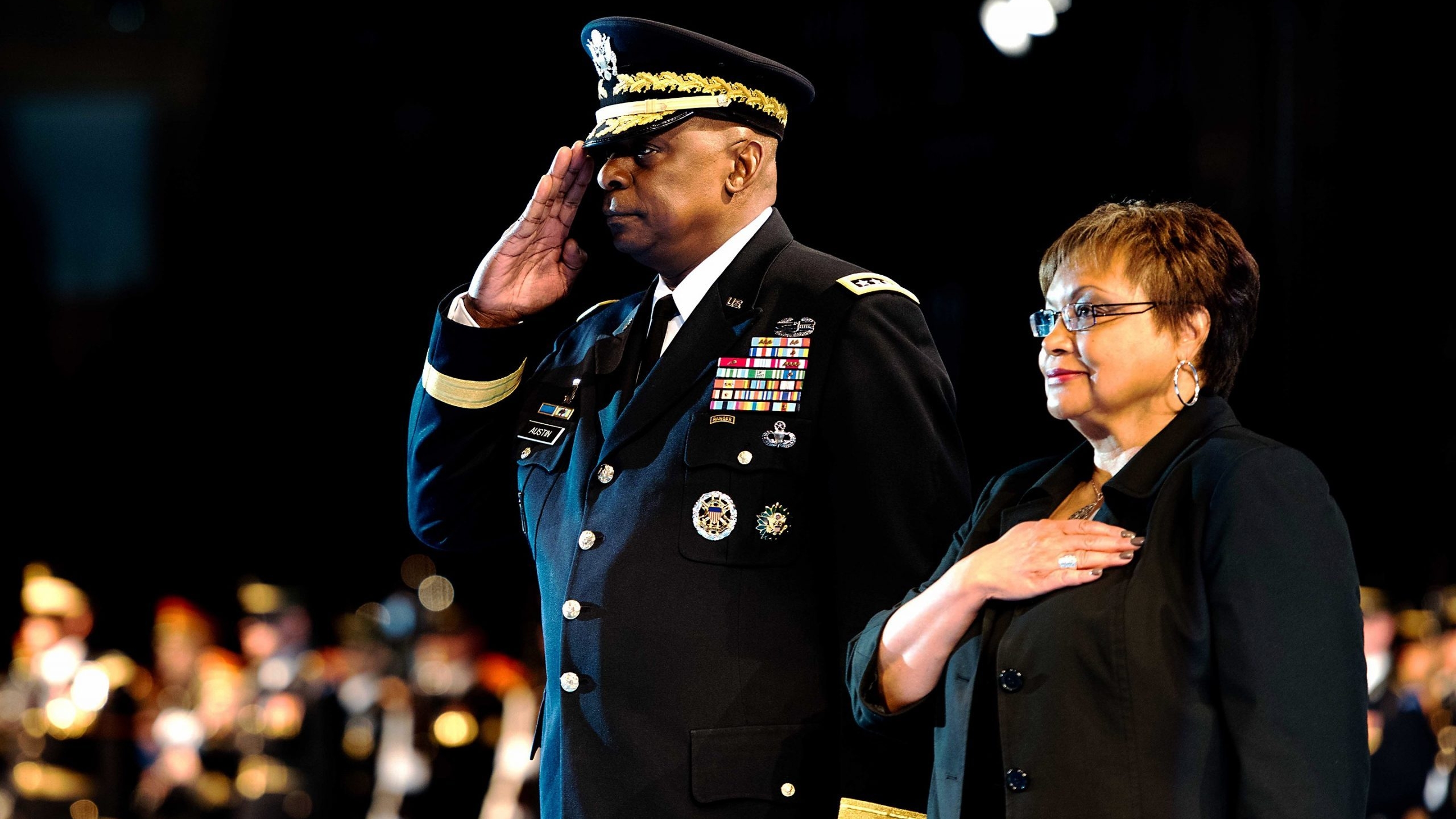 Republican Congressmen Jerry Carl and Mike Rogers and Democratic Congresswoman Terri Sewell voted in favor of a waiver allowing retired Gen. Lloyd Austin to serve as secretary of defense despite his having been career military and having retired just four years ago. The waiver was necessary because of a statute requiring the secretary of defense to be a civilian for at least seven years prior to his or her appointment as secretary.

“Today I voted yes on the waiver for the Secretary of Defense Appointment of General Austin, even though I am frustrated with the House Democrats’ deeply flawed process,” Carl explained. “I believe General Austin is well-qualified to serve as our nation’s secretary of defense, and I am optimistic that he will push back against far-left attempts to cut military funding and weaken our nation’s defenses.”

Sewell said in a statement:

“I proudly support granting a waiver for Mobile, Alabama native and retired Four-Star General Lloyd Austin to serve as first Black Secretary of Defense. General Austin has an exemplary 41-year career of service and his battle-proven leadership and independence demonstrate he is the right choice to lead the Pentagon during these difficult times. We face many challenges as a nation, not least among them a historic pandemic that has disproportionately impacted communities of color and an unprecedented rise of white supremacist and far right-wing domestic terrorist groups. I’m confident in General Austin’s commitment and ability to course-correct and secure our nation from threats at home and abroad.”

“America faces extraordinary threats from strategic competitors like China and Russia, rogue nations like Iran and North Korea, as well as terrorists and other transnational enemies,” Rogers said in a House floor speech. “It is more critical now than ever to strengthen our military, address mounting readiness problems, and modernize our conventional and nuclear forces to defeat these threats.”

“I believe General Austin understands the threats we face,” Rogers said. “I believe he respects the principle of civilian control. I believe he will stand up to the efforts of many in the Democrat majority who seek to slash defense funding and rewrite our defense strategy. I just hope the rest of the Biden Administration shares his commitment to providing our men and women in uniform the resources they need to successfully defend our nation.”

Rogers is the ranking Republican on the House Armed Services Committee.

The House voted in favor of the waiver permitting Austin to serve as secretary of defense in the Biden administration.

The Senate is expected to also approve the waiver and confirm Austin, who would be the first Black secretary of defense in American history. The Senate Armed Services Committee has already voted in favor of the waiver. It now has to be considered by the full Senate.

Austin retired from the service in 2016. A similar waiver was approved so Gen. James Mattis could be secretary of defense for President Donald Trump in 2017.

Austin responded to some members who have raised objections to allowing a recently retired general to assume the top civilian post at the Pentagon:

“If confirmed, I will carry out the mission of the Department of Defense, always with the goal to deter war and ensure our nation’s security, and I will uphold the principle of civilian control of the military, as intended. I understand and respect the reservations some of you have expressed about having another recently retired general at the head of the Department of Defense. The safety and security of our democracy demands competent civilian control of our armed forces, the subordination of military power to the civil.”

“I have no doubt that civilian control of the military will be completely upheld by Secretary-designate Austin when he is our Secretary of Defense,” said Congressman Adam Smith, D-Washington, who chairs the House Armed Services Committee. “I also strongly believe it is critically important that Secretary-designate Austin be confirmed as quickly as possible after President-elect Biden becomes President on January 20th.”

Austin was born in Mobile in 1953. He is a 1975 graduate of the U.S. Military Academy at West Point. He retired as a four-star general after commanding Central Command and serving in Iraq as the last commanding general of coalition forces in Iraq during the Iraq War. After retirement, he served on the boards of Raytheon, Nucor and Tenet Healthcare. He was also on Auburn University’s board of trustees.

This is the third time since World War II that Congress has granted a waiver from the seven-year rule for a secretary of defense. Austin joins Mattis and Gen. George C. Marshall as the third to get the waiver.