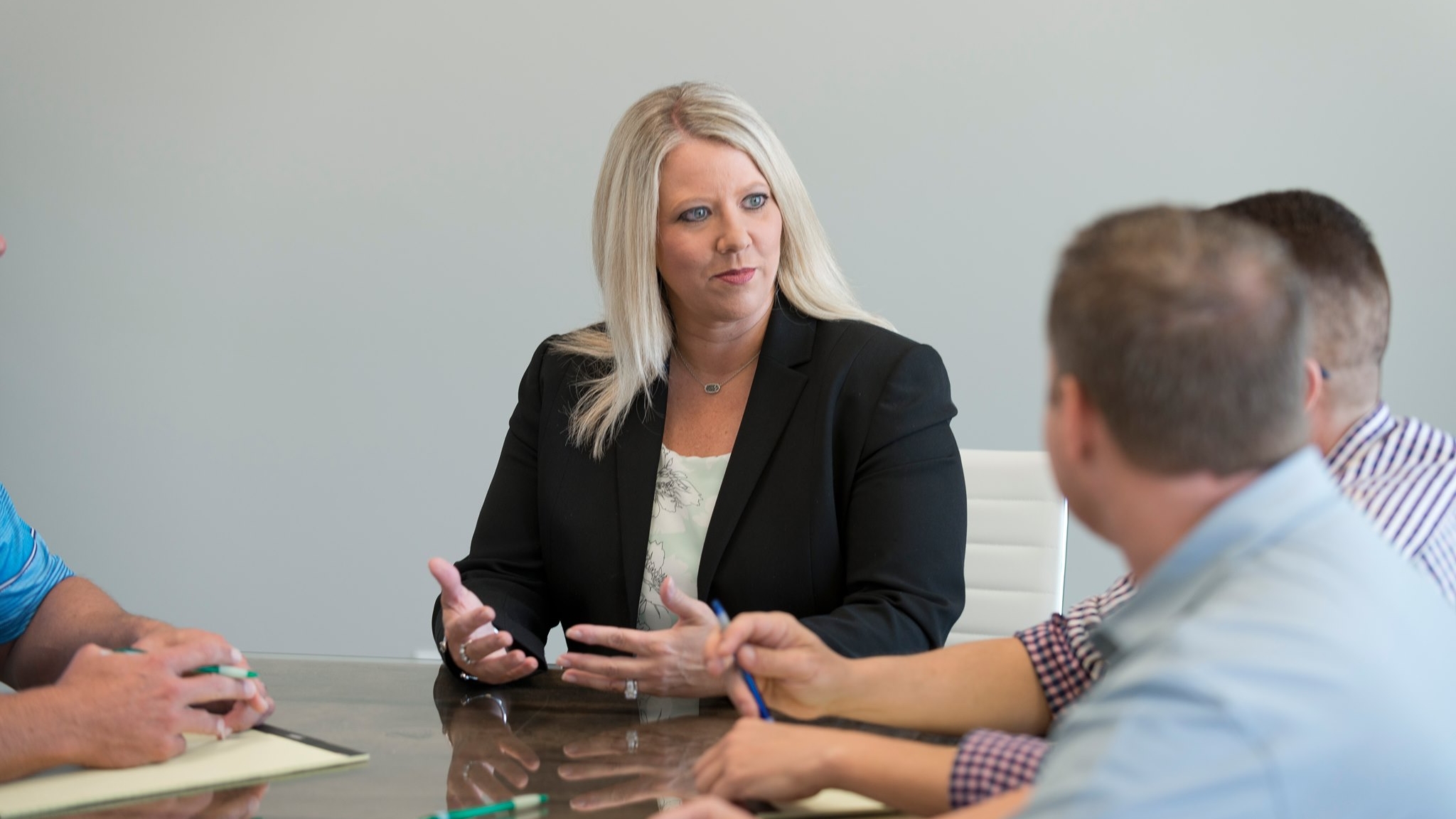 “April Weaver has long been a friend of the automobile industry.  She understands us and our issues,” said Tom Dart, president of the Automobile Dealers Association of Alabama, in a statement. “We are proud to endorse April Weaver in her bid for State Senate.”

Weaver, of Brierfield, served in the Alabama House of Representatives from November 2010 until resigning her seat in May to join former President Donald Trump’s administration as the U.S. Health and Human Services Regional Director for Region IV.

During her tenure as a state representative, Weaver was for five years chair of the House Health Committee. She worked for more than 23 years in hospital management positions and is a registered nurse with bachelor’s and master’s degrees in business administration, according to a press release from Weaver’s campaign.

“The automobile industry is a vital part of the Alabama economy,” Weaver’s statement reads. “Every one of us relies on these businesses to help us in our daily lives. I am honored to have the support of this trade association which represents more than 300 Alabama businesses.”

Ward vacated his Senate seat when he was appointed as director of Alabama Bureau of Pardons and Paroles. Senate District 14 encompasses portions of Bibb, Chilton and Shelby Counties. The Republican Primary will be held on March 30.