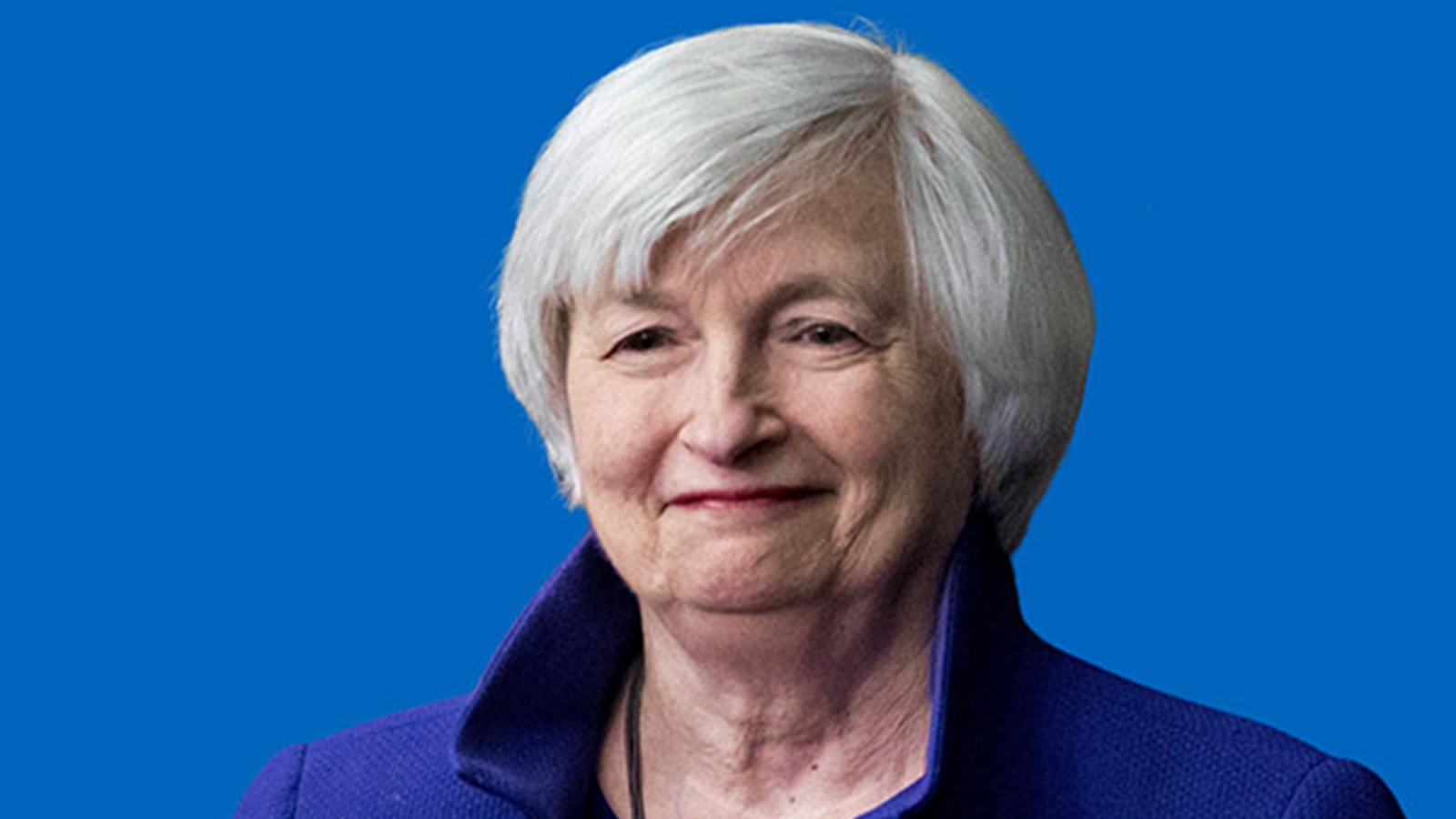 U.S. Secretary of the Treasury Janet Yellen, the former chair of the Federal Reserve.

Yellen is the first woman to lead the Treasury in American history and was confirmed by the Senate 84 to 15 with broad bipartisan support. Sen. Richard Shelby, R-Alabama, also voted against Yellen’s confirmation.

“With our country still suffering from the pandemic, our first priority should be getting folks back to work,” Tuberville said:

“Sadly, Secretary Yellen’s positions would only make job creation harder. She’s suggested repealing the 2017 Tax Cuts and Jobs Act, which would raise taxes on hard-working Americans and eliminate jobs. She supports more than doubling the minimum wage, which would be crippling for so many small businesses that are already suffering under the pandemic. And she has demonstrated an alarming lack of concern with the rapid and unsustainable expansion of the national debt throughout her career.

“With these concerns in mind, I voted no on Secretary Yellen’s confirmation, and I hope she will rethink her positions to prioritize making it easier, not harder, for Alabamians and Americans to find good-paying jobs during these difficult economic times.”

Yellen served as Federal Reserve chair from 2014 to 2018 and was head of the Council of Economic Advisers for President Bill Clinton in the 1990s. During her confirmation hearing, Yellen said that she supports Biden’s proposed $1.9 trillion coronavirus relief package.

In addition to the Treasury Department, Yellen’s confirmation means that she also is now head of the Financial Stability Oversight Council. This panel of federal financial regulators can designate companies for stricter oversight and supervision. When she was the Federal Reserve chair, Yellen defended the Obama-era 2010 Dodd-Frank Act, which placed heavier regulations on financial institutions in the wake of the Great Recession.

Tuberville joined the Senate on Jan. 3 after soundly defeating former Sen. Doug Jones, D-Alabama, in the Nov. 3 eletion. He is a career college football coach, best known for his tenure at Auburn University.