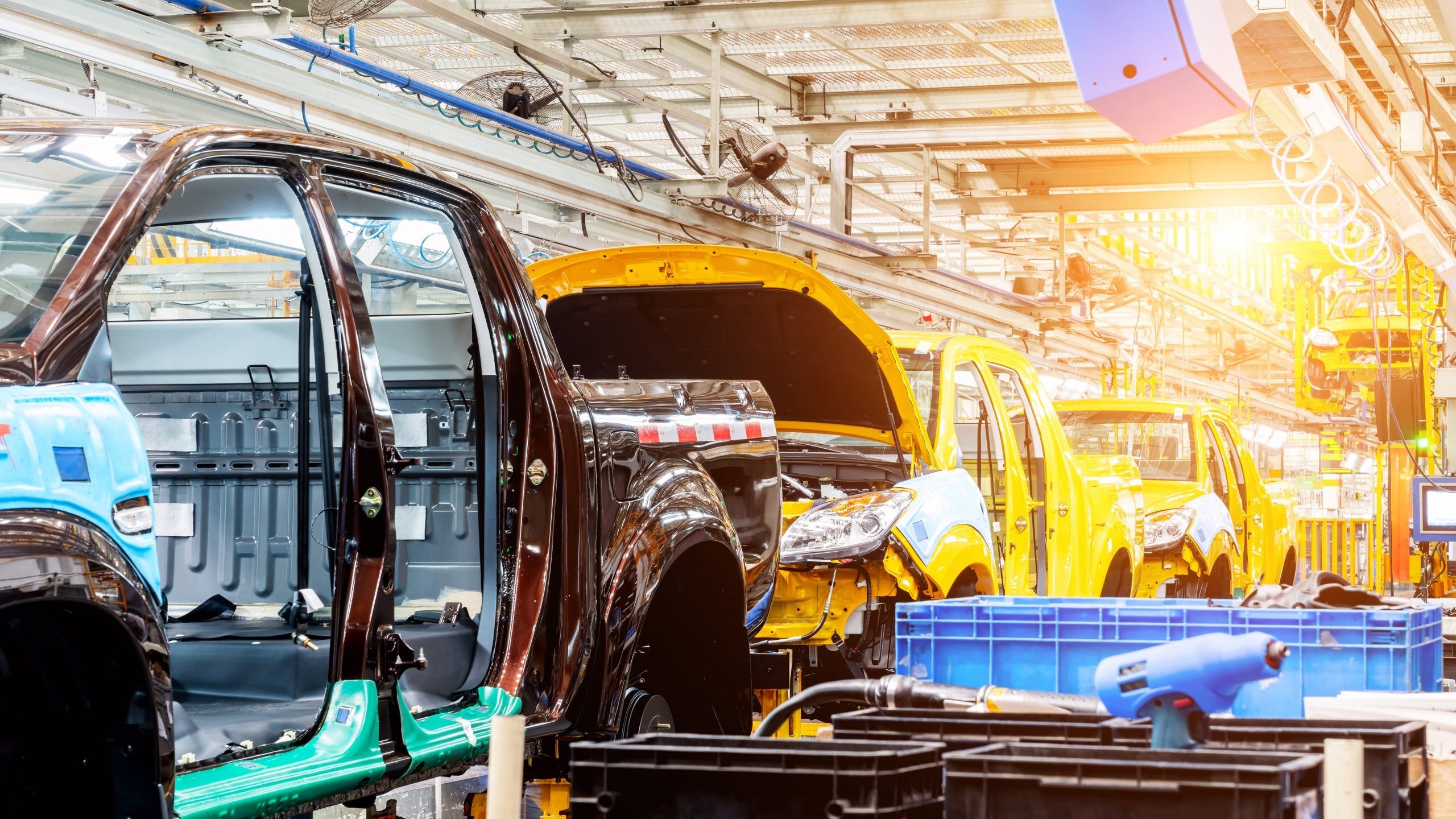 Alabama’s automobile manufacturing industry is poised to add thousands of new jobs in the coming months. The automakers are currently in the process of finishing the massive Mazda Toyota manufacturing plant in Huntsville as well as the new electric vehicle manufacturing operation for Mercedes-Benz U.S. International in Tuscaloosa and Bibb counties.

The Alabama Department of Commerce estimates the industry will add more than 6,000 jobs in the state in the coming months, as recent years’ project announcements begin to materialize. Last year, the Alabama auto industry added 1,900 jobs and $1.1 billion in investment.

Economic developer Nicole Jones said: “Vehicles have become Alabama’s chief export, with annual shipments to 90 nations around the world. The automotive industry accounts for over 40,000 manufacturing jobs in our state. A business-friendly climate that includes a quality and skilled workforce, low taxes, competitive incentives and an excellent quality of life facilitate an environment conducive for business. These components allow companies an opportunity to flourish. Alabama has over 25 years of solid growth in the automotive industry because of constant collaboration between the public and private sector in the areas of R&D, workforce development, and overall industry needs.”

In 2021, Alabama’s auto plants will produce 15 different models, appealing to a wide range of the population at a wide variety of price points from entry-level to the luxury Mercedes Mayback 600 GLS. This is up from just eleven in 2020.

The Hyundai’s assembly plant in Montgomery is adding the all-new Santa Cruz crossover to its production lineup in 2021. The plant will also begin producing the Tucson SUV. The redesigned Hyundai Elantra sedan — which is also assembled in the Montgomery plant — was named the 2021 North American Car of the Year. In 2019, Hyundai announced a $410 million expansion to prepare for the Santa Cruz that will create 200 jobs.

“Elantra is a symbol of our blend of dynamic design, advanced technology and great fuel economy,” said José Muñoz, the president and CEO of Hyundai Motor North America. “Elantra customers are going to experience all of the hard work and dedication that went into making this class-leading car.”

Alabama is also picking up hundreds of jobs from the rapidly expanding supplier networks. The suppliers added 1,400 jobs in 2020 and invested $220 million despite having to confront the COVID-19 crisis, which shuttered many of the plants for a period of time.

“2020 was a year like none of us have ever seen, but Alabama’s auto industry persevered while also providing critical support to communities in need,” said Alabama Commerce Secretary Greg Canfield. “This year, they are not only back on track, but also forging ahead with expansions of their workforces and production lines. The new technologies and products that are driving these expansions show Alabama’s auto workers continue to play a leading role in the industry worldwide.”

The Alabama-built redesigned 2021 Honda Ridgelines will be on dealer lots within days. The next-generation pickup has a more rugged look with a wider stance and boxier front-end styling. The Honda Manufacturing of Alabama plant in Talladega County will be building the redesigned 2021 Ridgeline. It leads the segment in interior space for passengers and gear, has updated safety and entertainment systems and carries on Honda’s trademark versatility with features like the in-bed trunk. Honda also builds the Odyssey minivan and Pilot and Passport SUVs at the Lincoln plant. HMA’s advanced engine facility, which started up in 2015, has already completed its two millionth engine.

The Mazda Toyota manufacturing factory in Limestone County is continuing to ramp up its operations in Huntsville. The $2.3 billion facility, projected to ultimately employ 4,000 workers, is expected to begin production later this year. Initial hiring began a year ago, and in November, the company kicked off its second wave of production hiring.

AIDT, the state’s primary workforce development agency, is assisting MTM with the hiring process. Wages for production team members start at $17 per hour with a top-out rate of $23 per hour, plus a shift premium and overtime.

Mercedes-Benz U.S. International in Tuscaloosa County is set to begin producing luxury electric SUVs in 2022. That plan will involve a major rollout of new vehicle technology. Mercedes invested $3 billion into the project, which includes a battery pack assembly plant in Bibb County and additional investment in the Vance plant. Mercedes is expected to ramp up its hiring for the new facilities throughout this year.