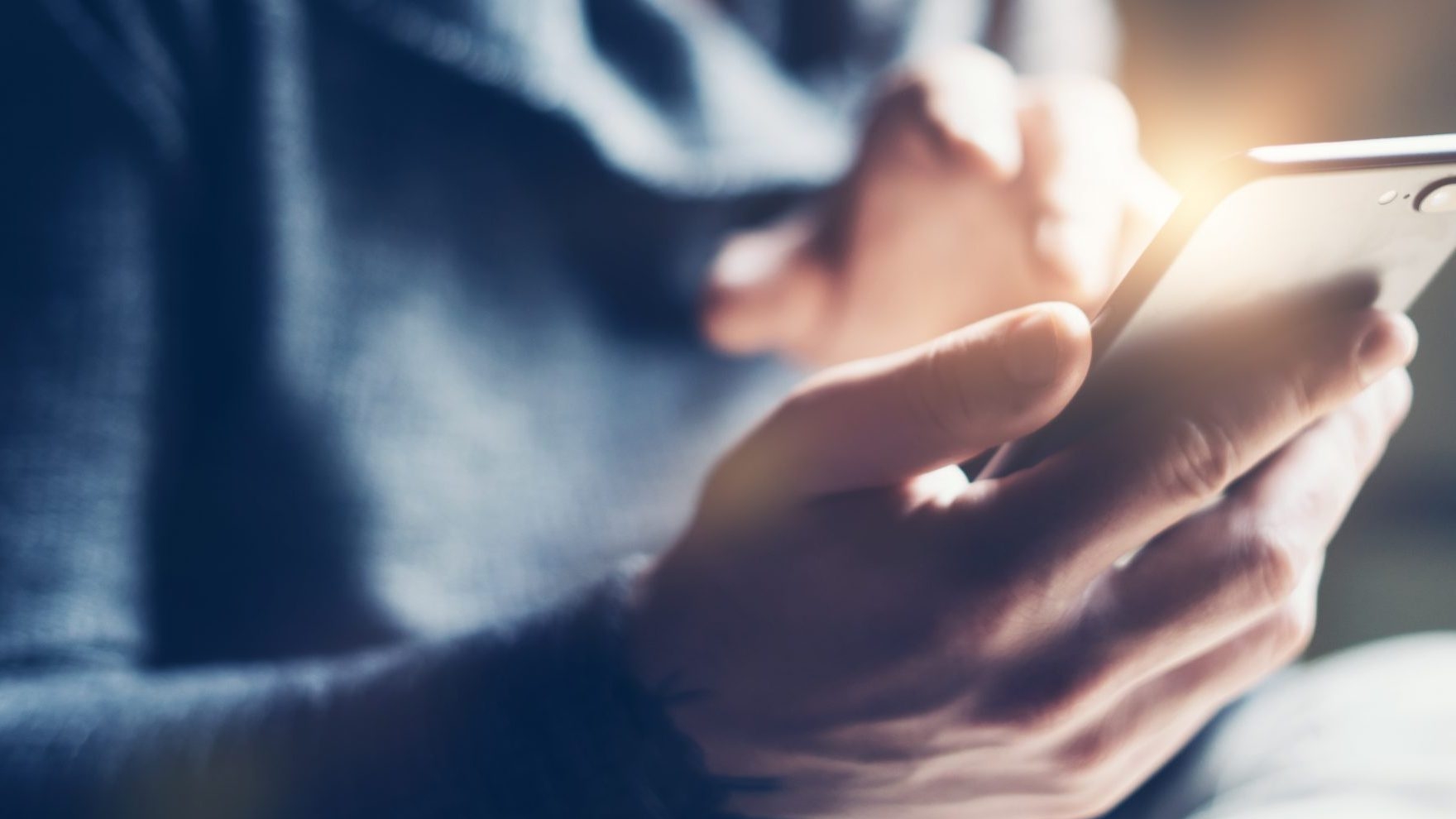 The Alabama House of Representatives passed a bill Tuesday that would allow the Alabama Law Enforcement Agency, commonly referred to as ALEA, to do wiretapping to investigate drug trafficking.

“I did narcotics for 18 years, and I was involved in only two wiretappings,” both working with federal law enforcement, Reynolds said.

“This bill was worked on last year in Judiciary subcommittee made up of both Republicans and Democrats,” Reynolds said on social media. “This is a great tool for Law Enforcement and continues to carry the title of ‘The Agent Billy Clardy III Act.’”

Only ALEA would be allowed to do wiretapping. The request for wiretapping would have to be reviewed by the ALEA secretary, as well as the attorney general, according to Reynolds. Only then would it go back to the local circuit judge for his signature.

“This bill has four layers of accountability built into it,” Reynolds said.  “I think this is a good bill. … This is a good tool. It will save lives.”

This would apply to trafficking in narcotics only, according to Reynolds. Trafficking is 2.2 pounds of marijuana or more, with differing amounts for other illegal narcotics. Reynolds explained that law enforcement must need probable cause in order to get a wiretapping application approved.

Rep. Laura Hall, D-Huntsville, said: “Many of us have cause for concern with the bill.”

State Rep. Mike Ball, R-Madison, said that he was involved with a number of wiretappings when he worked with the Alabama Bureau of Investigation and, “I am more comfortable with the safeguards that you put in this bill than in the checks and balances in the federal government.”

Rep. Jim Hill, R-Odenville, a retired judge from St. Clair County who chairs the House Judiciary Committee, offered a floor amendment to the bill. Hill’s amendment would allow a circuit judge designated by the chief justice of the Alabama Supreme Court to hear a wiretapping application.

“The judge who signs the case would be precluded from trialing the case. Many circuits only have one judge,” Hill said.

“This is something that ALEA is taking very very seriously,” Reynolds said. “The last thing you want to do is put an undercover officer in a situation with a face-to-face meeting with a suspect when you don’t know how they will react.”

HB17 passed the Alabama House of Representatives by a vote of 80 to 14 with five members abstaining. The bill now goes to the Alabama Senate for their consideration. The bill passed the House last year before the session was interrupted by the COVID-19 crisis in March.

The House of Representatives will go back into session at 1 p.m. on Wednesday for day five of the 2021 Legislative Session. The maximum number of days the Alabama Constitution allows in a regular legislative session is 30 days, though once the budgets are passed, the Legislature can vote to sine die and go home at any time without using all of their legislative days.