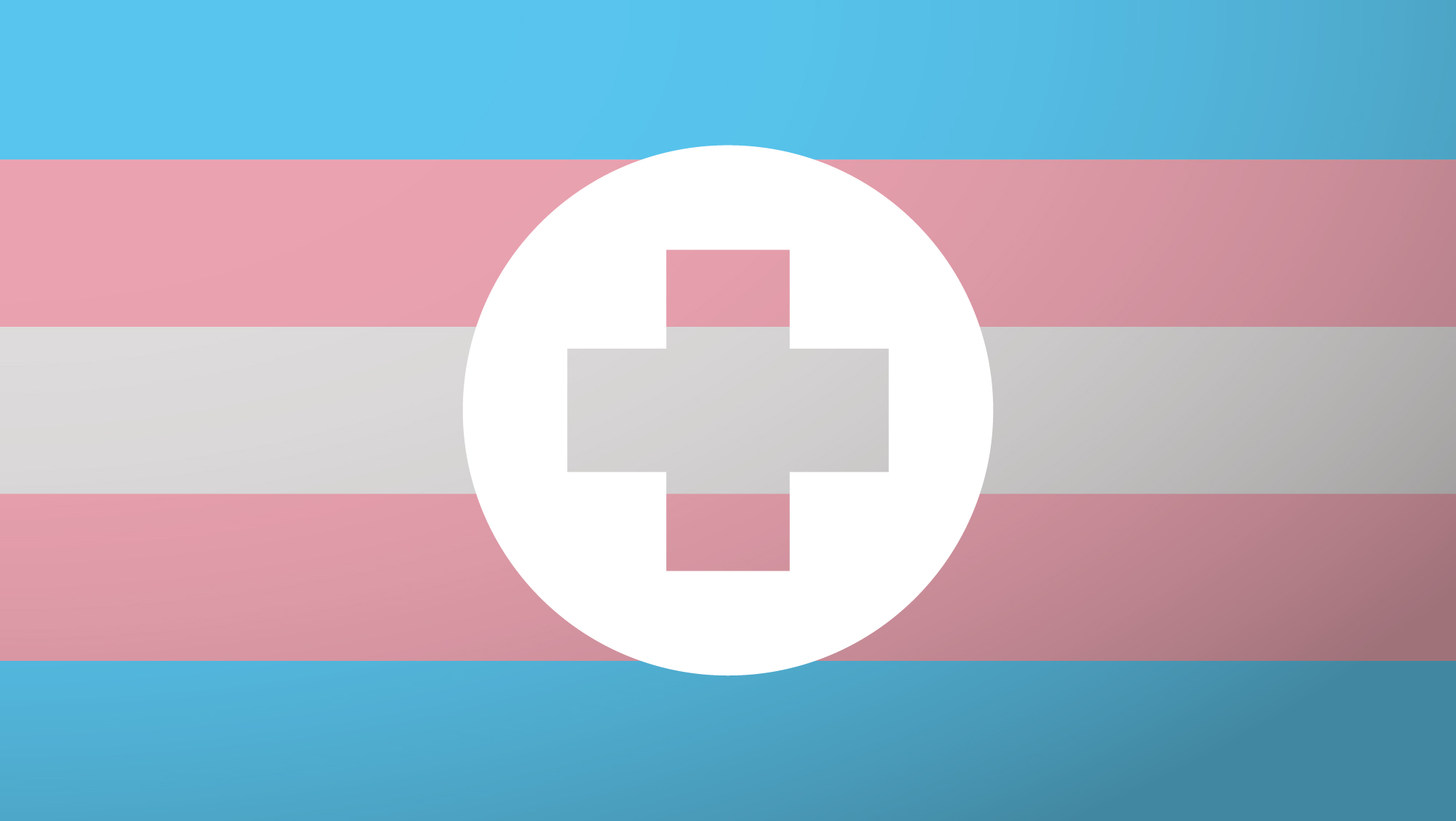 The Alabama Senate Health Committee on Wednesday approved a bill that would outlaw puberty-blocking medications and gender-affirming care for minors, giving it a favorable report in an 11-2 vote. An Alabama House committee heard testimony in a public hearing on a companion bill, but the committee did not vote on the measure.

The legislation would also prevent school faculty from encouraging minors to not tell their parents or legal guardians that they do not identify as their biological sex, and would require that faculty divulge that information to parents and guardians.

During the House hearing, some members questioned why the bill was assigned to them instead of the House Health Committee.

They heard from four speakers who supported the bill and four who opposed it. There were medical professionals on both sides, with those in favor saying the bill would protect children from reckless medical procedures and those against saying it would deny life-saving health care to minors at high risk for self-harm and suicide.

Others have had personal experience.

Speaking against the bill was David Fuller, a sergeant with the Gadsden Police Department. He spoke about raising his transgender daughter, who was assigned male gender at birth but seemed different from a young age and struggled with depression and other emotional issues. She revealed her gender dysphoria to him when she was 16.

“I mean, I was probably like you guys — I didn’t like this. I didn’t understand this,” he said. “I was ignorant to it.”

As he began to learn about it, he discovered the statistic that half of transgender teens try to kill themselves, he said. It terrified him. Then he learned that the suicide risk returns almost to normal for teens who are supported by their families and communities — and who have access to health care. Studies have shown that gender-affirming care, such as puberty blockers, is linked with lower suicide risk for transgender people.

After his daughter shared her suicidal thoughts, Fuller took her to specialists at the University of Alabama at Birmingham. He said they were keen to slow down any talk of medical treatment like puberty-blockers or hormone therapy. Most importantly, he said, they provided support and information about options that could be pursued overtime at a delicate and critical time for his family, which he credited with saving his daughter’s life.

One voice in favor was Walt Heyer, an author and traveling speaker who has become known in some Christian circles for his story of living as a woman for eight years before transitioning back to a man. He regrets that decision and period of his life, he said. Heyer said that confusion in minors about gender identity can start early and lead to medical decisions that have lasting consequences, so he supports the bill’s blanket ban on medical treatments.

Another speaker opposed to the bill was Dr. Morissa Ladinsky, a Birmingham pediatrician who has experience working with transgender youth. She said that they may assert their gender identity anywhere from preschool to puberty or later, and any treatment that affirms that identity is long-term and involves “lengthy informed consent” with all parents.

No irreversible treatments are allowed on minors, she said. Puberty-blocking medications can be reversed and surgeries are not performed on children.

“Folks, there are not pediatricians traveling around Alabama just writing hormone prescriptions for minors,” she said.

Ladinsky accused the bill of unfairly criminalizing pharmacists for filling the prescriptions that it would outlaw. Pharmacists rarely, if ever, know the reason a drug is prescribed, she said.

“This bill tells truly vulnerable youth, those facing gender dysphoria, that you are going to make their health care a crime,” she said. “It invades the sacred domain of parenting, reaches into the practice of medicine and shuts down the parent voice in medical decision-making.”

Dr. Patrick Lappert, a Decatur plastic surgeon, spoke in favor of the bill. He cited a Swedish study that found an increase in suicide rates and other mental health issues among transgender people in adulthood, apparently contrary to the notion that early medical treatment had saved them.

Sweden has a universal database for medical records, which Lappert said makes its data most reliable in tracking the health of transgender people longterm. A 30-year study in Sweden published in 2011 found that participants who had sex-reassignment surgery went on to have significantly higher rates of mortality, suicidal behavior and psychiatric morbidity than the general population. The researchers concluded that “sex reassignment, although alleviating gender dysphoria, may not suffice as treatment for transsexualism, and should inspire improved psychiatric and somatic care after sex reassignment for this patient group.”

But a 50-year survey published in 2010 found that out of 767 respondents, just 2 percent expressed regret about their reassignment surgery. Among participants who underwent non-surgical treatments like puberty-blockers, less than 2 percent expressed regret. More recent research has found that mental health gets better and continues later in life the earlier that medical treatment addresses gender dysmorphia.

Lappert, who has spoken against the use of medicine and surgery for transgender people as a Catholic deacon in his local diocese, said that the vast majority of teens who present themselves as being in the wrong body “have gotten over the idea” once they reach early adulthood. When a committee member questioned Lappert’s medical expertise on the issue, Lappert said that he would not treat a person seeking guidance for their gender dysphoria but would refer them to a qualified mental health professional.

Responding to further questions from the committee, Fuller took issue with what he said was implied by Lappert’s mentioning of the Swedish study.

“I’ll tell you why that happens: It is terribly hard to be a transgender person in this world, on this planet, anywhere. And God forbid in Alabama — here we are legislating against the health care these kids need,” Fuller said.

The Human Rights Campaign, a national group that advocates for LGBTQ rights, issued a statement on Wednesday saying that the bill is part of a seven-state, coordinated push for legislation by a national campaign.

“These bills are not addressing any real problem, and they’re not being requested by constituents,” the group said. “Rather, this effort is being driven by national far-right organizations attempting to sow fear and hate.”

Dillon Nettles, director of policy and advocacy at the ACLU of Alabama, issued a statement on the Senate Health Committee’s passage of the bill:

“Alabama lawmakers are once again threatening the healthcare choice of everyday Alabamians. By passing SB10 out of the Senate Health committee today, children across Alabama are at risk of losing life-preserving care due to their identity and the government.

“This legislation also puts Alabama’s doctors at risk of being charged with a Class C felony simply for performing their duties by supporting the health and well-being of transgender children.

“This legislation is wholly dangerous and irresponsible, particularly at a time when the importance of qualified and non-exclusionary medical professionals is more evident than ever, and children are already struggling under the circumstances of this pandemic.”

The bill is expected to go to a full vote in the Senate. It will be on the House Judiciary Committee’s agenda again in two weeks. 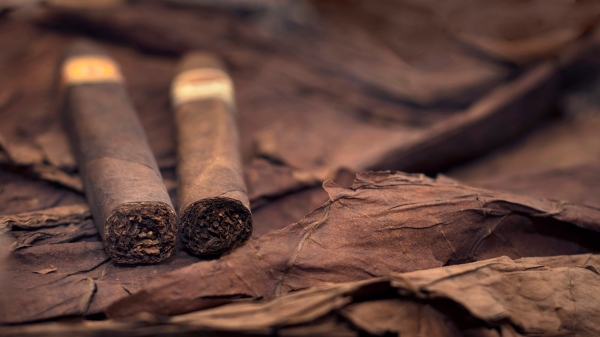