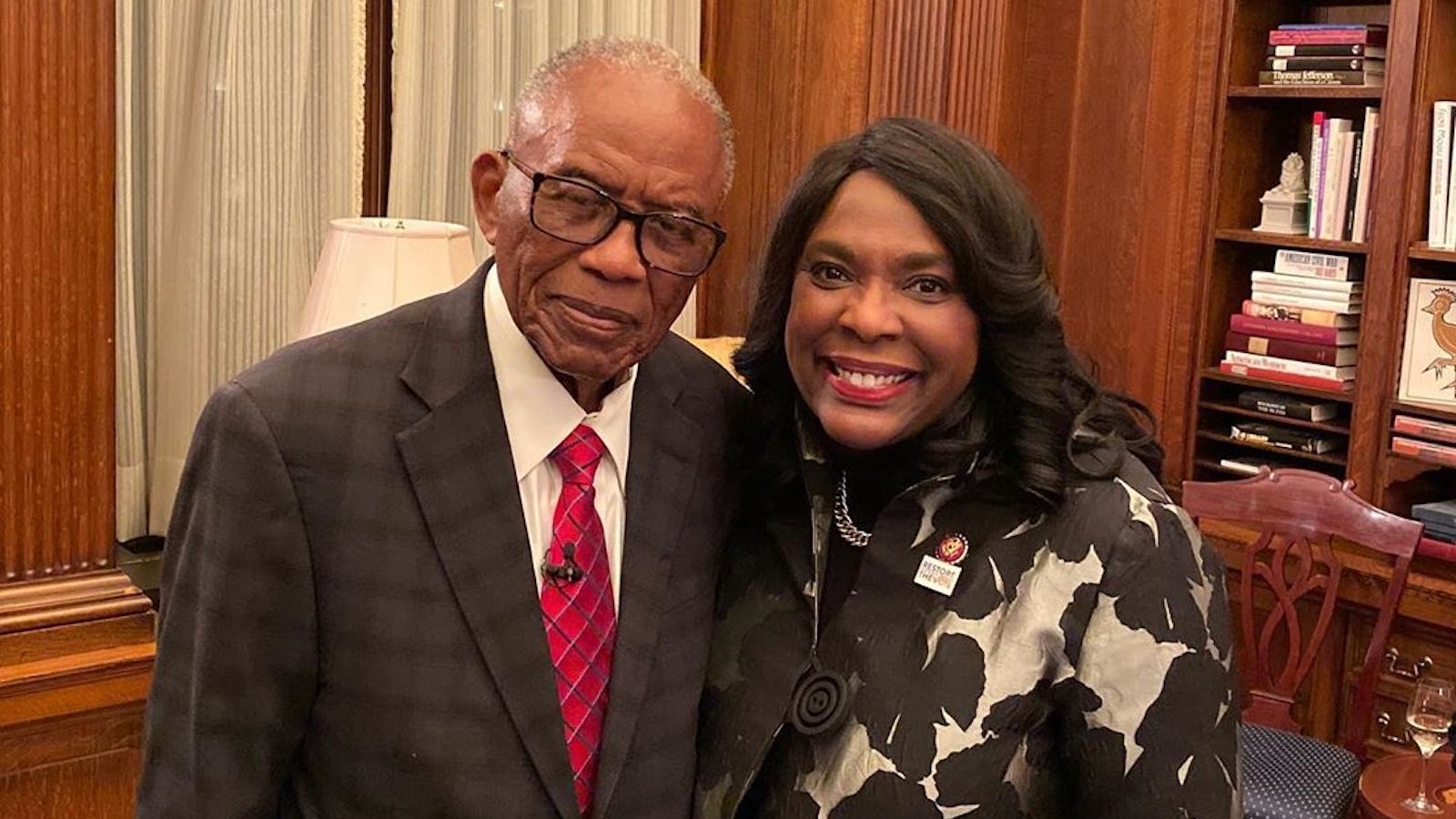 This week, Sewell sent a letter to Biden requesting that Gray be awarded the Medal of Freedom for his extraordinary contributions as a lawyer in the Civil Rights Movement and a six-decade-long legal career dedicated to fighting against injustice and transforming American democracy.

“As a Black lawyer and as Alabama’s first Black Congresswoman, I am a direct beneficiary of Attorney Fred Gray’s lifelong work in the fight for justice, inclusion and equity for all. His litigation in groundbreaking cases like Browder v. Gayle can be seen as not only directly responsible for integrating institutions in Alabama, but all across America,” Sewell said. “An iconic figure and pioneer of the Civil Rights Movement, I can think of few people more deserving of the Presidential Medal of Freedom than Attorney Fred Gray. It is my hope President Joe Biden will award Attorney Gray this prestigious honor to recognize him as a true American patriot and for the historic contributions he made to the betterment of our democracy.”

Gray was born in Montgomery on Dec. 14, 1930. Gray has had an exemplary 65-year career as a civil rights lawyer. In his career, he has defend numerous clients in Alabama and beyond including Rosa Parks, Martin Luther King Jr. and the Montgomery Bus Boycott. Grey successfully secured an injunction for the marchers from Selma to Montgomery.

Sewell said that the contributions he made to dismantle Jim Crow segregation laws while serving as the first African American in the Alabama Legislature since reconstruction, as well as the president of the National Bar Association and the first African American president of the Alabama State Bar Association, distinguish Gray as the most consequential lawyer of the Civil Rights Movement.