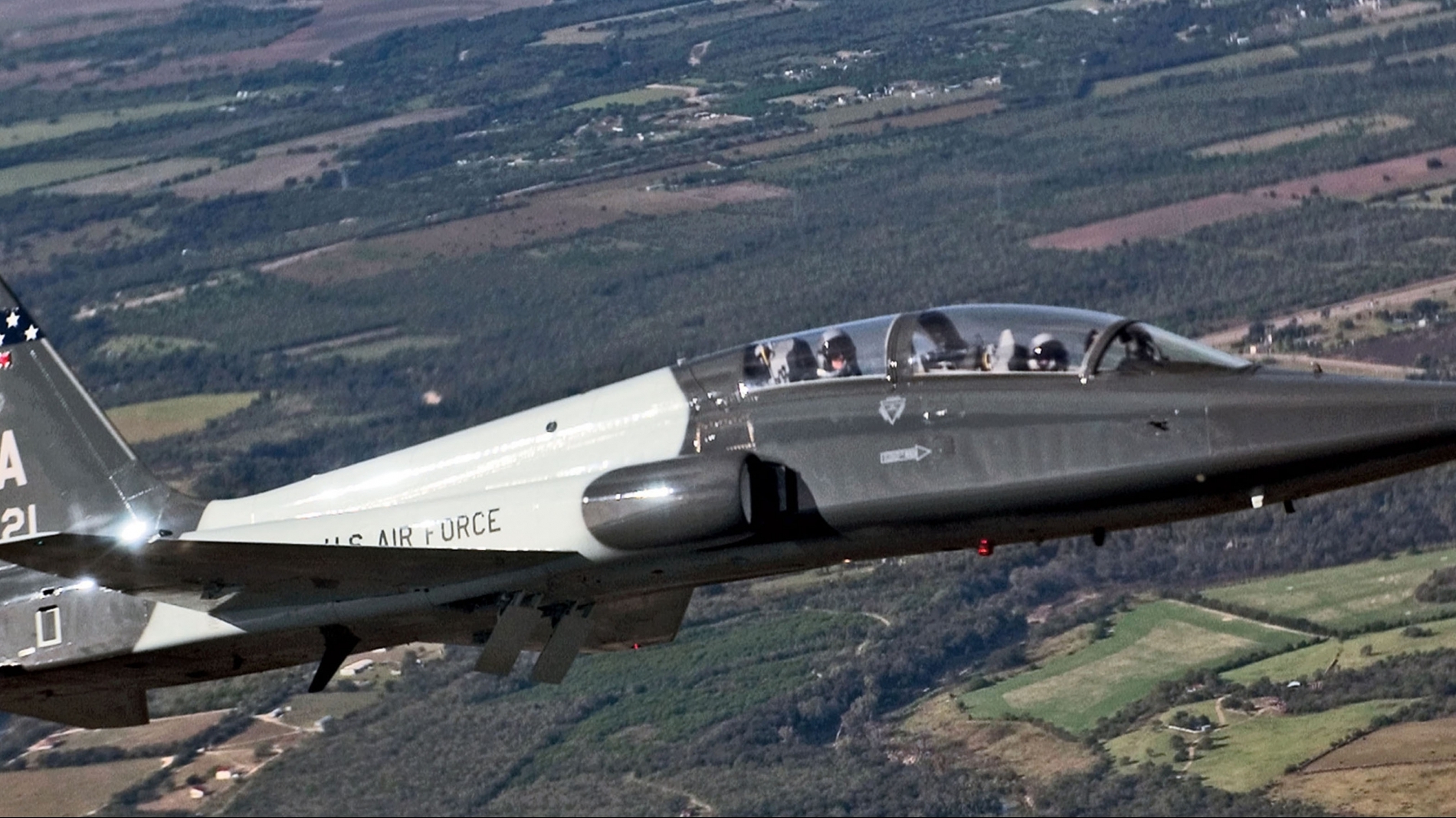 The Air Force on Saturday identified one of the two pilots killed in a crash on Friday in Montgomery. Scot Ames Jr., 24, was the instructor pilot killed in the T-38 trainer jet crash near the Montgomery Regional Airport. Ames was from Pekin, Indiana. The other pilot was from the Japanese Air Self Defense Force. The Air Force is allowing Japan to release its pilot’s name.

The pilots were flying a training mission and were based with the 50th Flying Training Squadron assigned to the 14th Flying Training Wing at Columbus Air Force Base in Columbus, Mississippi. The 14th often uses the Alabama National Guard airfield at Dannelly Field to practice landings. There are media reports that the jet may have been en route to Tallahassee.

“We are a close-knit family and the loss of our teammates affects us all,” said 14th Flying Training Wing commander Col. Seth Graham. “The strength of our bond is what will help us get through it together. My thoughts and prayers are with their families, friends and our teammates today.”

Graham said student pilots are routinely sent to do a “cross-country training mission.”

Marshall Taggart Jr. is the executive director of the Montgomery Regional Airport.

Taggart said that the crash site was in a wooded area near the airport near Lamar Road and the Selma Highway. No homes or structures or persons on the ground were impacted by the crash.

“Our thoughts and prayers are with the families of the two pilots involved in this incident,” Graham said. “There are no words that can describe the sadness that accompanies the loss of our teammates.”

The Air Force said that a safety investigation board will investigate the crash and Air Force personnel were on-site Friday evening and Saturday. The Montgomery Emergency Management Agency is asking that the public stay away from the crash site.

The Northrop T-38 Talon is a two-seat, twinjet supersonic jet trainer aircraft that first flew in 1959 when it was the world’s first supersonic training aircraft. It is used by several air forces. In addition to the U.S. Air Force, it is flown by NASA and the U.S. Navy. The T-38 is similar to the Northrop F-5. The T-38 has been in service for over 50 years and is scheduled to be replaced in Air Force service by the Boeing T-7 Red Hawk beginning in 2023.

In this article:Air Force, Boeing, Montgomery