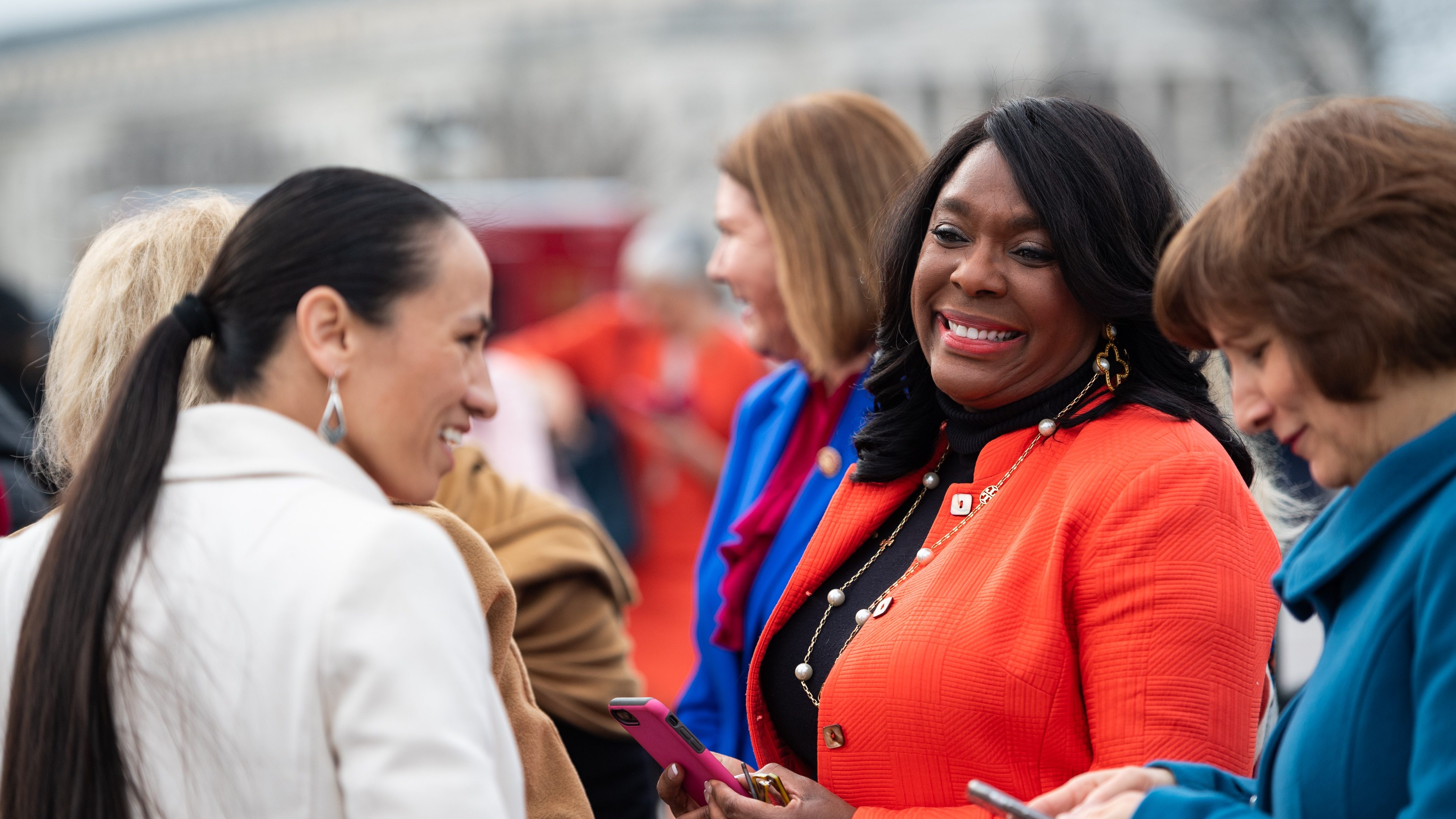 Conservation Alabama released their scorecards last week for the Alabama congressional delegation’s performance during the second session of the 116th Congress, which ended in early January. All nine members of the Alabama delegation were scored on the League of Conservation Voters’ 2020 National Environmental Scorecard. Congresswoman Terri Sewell, D-Alabama, earned the highest score with a 90.

“As a Representative of constituents who are disproportionately impacted by environmental injustices, like the Superfund Site in North Birmingham or the landfill in Uniontown, I am proud to fight for stronger environmental protections for our communities,” Sewell said. “I am proud to receive the highest score from the League of Conservation Voters in Alabama’s Congressional Delegation. I remain committed to doing everything in my power to ensure we create a better, healthier, and more equitable environment for future generations.”

Tammy Monistere is the Executive Director at Conservation Alabama.

“Her votes in 2020 ushered in full funding for the Land and Water Conservation Fund and eliminated harmful pollutants from entering our waterways,” Monistere said. “We are grateful for her work protecting the people and places of Alabama.”

The average House score for Alabama congress members was 15 percent and the average Senate score was 35 percent.

Congressmen Jerry Carl and Barry Moore, as well as Sen. Tommy Tuberville, were just sworn in last month as the replacements for Byrne, Roby and Jones.

LCV has published a National Environmental Scorecard every Congress since 1970. The group claims that the Scorecard represents the consensus of experts from more than 20 respected environmental and conservation organizations who selected the key votes on which members of Congress should be scored. LCV scores votes on environmental justice, public health, public lands and wildlife conservation, democracy, and spending for environmental programs.