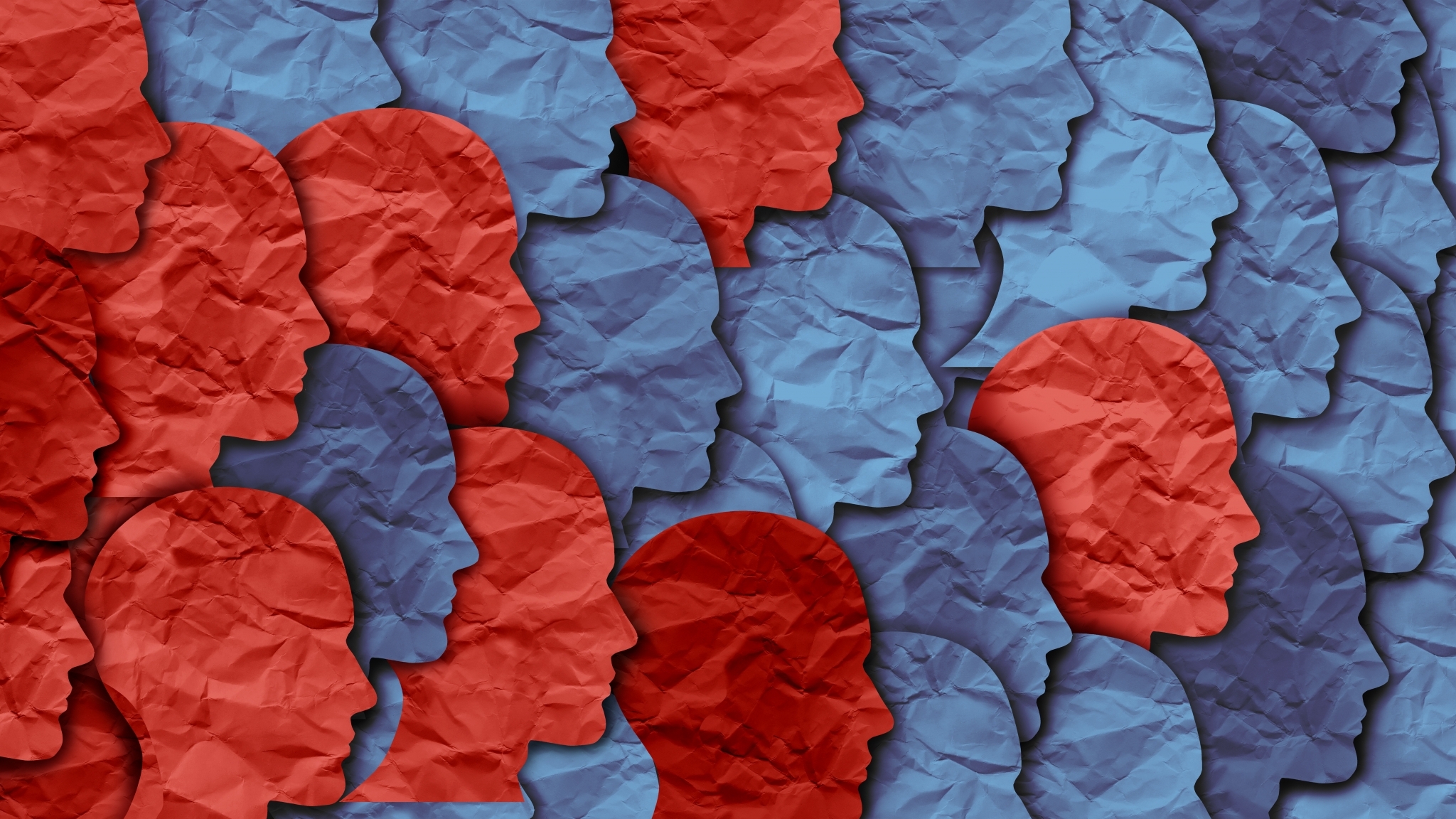 Once herd immunity is reached, people can expect to safely gather for things like concerts and sporting events, although social distancing and mask-wearing will still be necessary to prevent new coronavirus infections, Dr. Suzanne Judd told reporters Wednesday.

Scientists estimate that herd immunity is reached once 72 percent of the population has been either exposed to COVID-19 or vaccinated. But it isn’t a magic number, said Judd. What matters is the prevalence of cases, and that needs to be below 10 per 100,000 people for it to be considered safe for people to gather.

There will need to be consistent, adequate testing to determine that, she said.

Another positive sign is that a declining proportion of people who are infected in Alabama wind up in the hospital. That’s key to returning to normal because the virus can’t be eradicated, only rendered as non-lethal as other viruses that society copes with routinely, Judd said.

COVID-19 variants are potential wild cards, since scientists can’t predict how mutations will behave. They could threaten herd immunity. Some could require booster shots. Judd said that the CDC and regional public health agencies have the infrastructure for tracking mutations of the virus like they do with seasonal influenza, and are used to responding as is necessary. Variants will need to be watched but don’t necessarily mean the current downward trend of infection rate and severe cases won’t continue.

Because the virus is so unpredictable, Judd said, the safest way to achieve immunity is to be vaccinated.

Gov. Ivey’s office did not say whether herd immunity would be a factor in any guidance it issues in the future or what the threshold would be. Ivey will give an update before the current safer-at-home order expires on March 5.

Once true herd immunity is achieved, community spread will decrease to isolated outbreaks that will likely occur in low-immunity communities. Those would most likely be areas where vaccine hesitancy was high but could also be expected at nursing homes and schools, Judd said.

All things considered, Judd said that her team of researchers, who have been studying how the virus affects the heart and lungs, are experiencing a sense of relief.

In this article:coronavirus, COVID-19, Featured, Safer-at-home