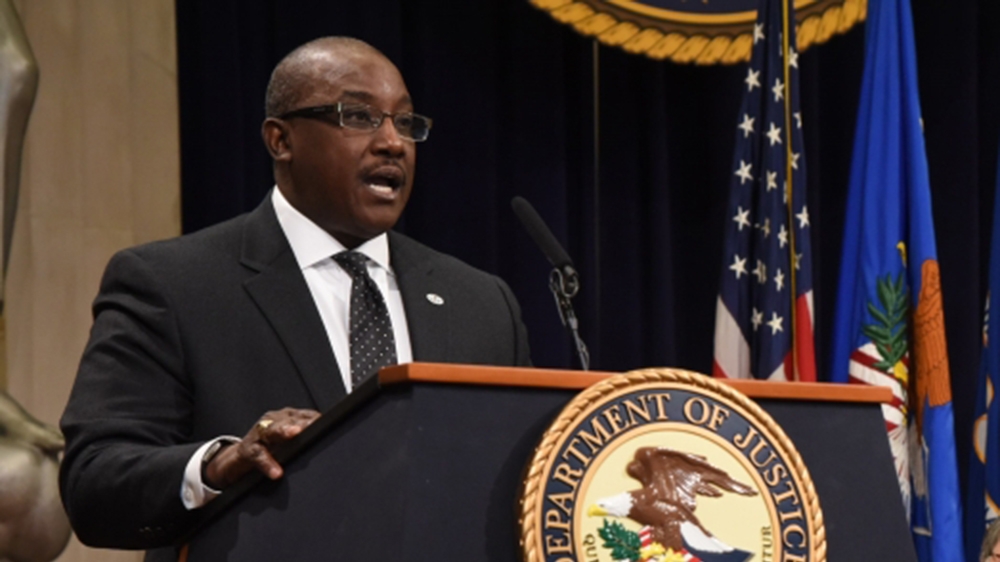 Over the years that followed, he rose from a line AUSA to hold a number of leadership positions, including head of the office’s major drug trafficking task force, criminal chief and acting U.S. attorney, culminating with his nomination and confirmation in 2017 to serve as the first African-American United States attorney in the district.

“It has been an absolute privilege to spend my career in this office, serving the people of the Middle District and working alongside so many talented attorneys and staff,” said Franklin. “I know I am leaving the office in good hands, and I will forever be grateful for the opportunity to serve in my hometown and make our communities safer for the people of Alabama.”