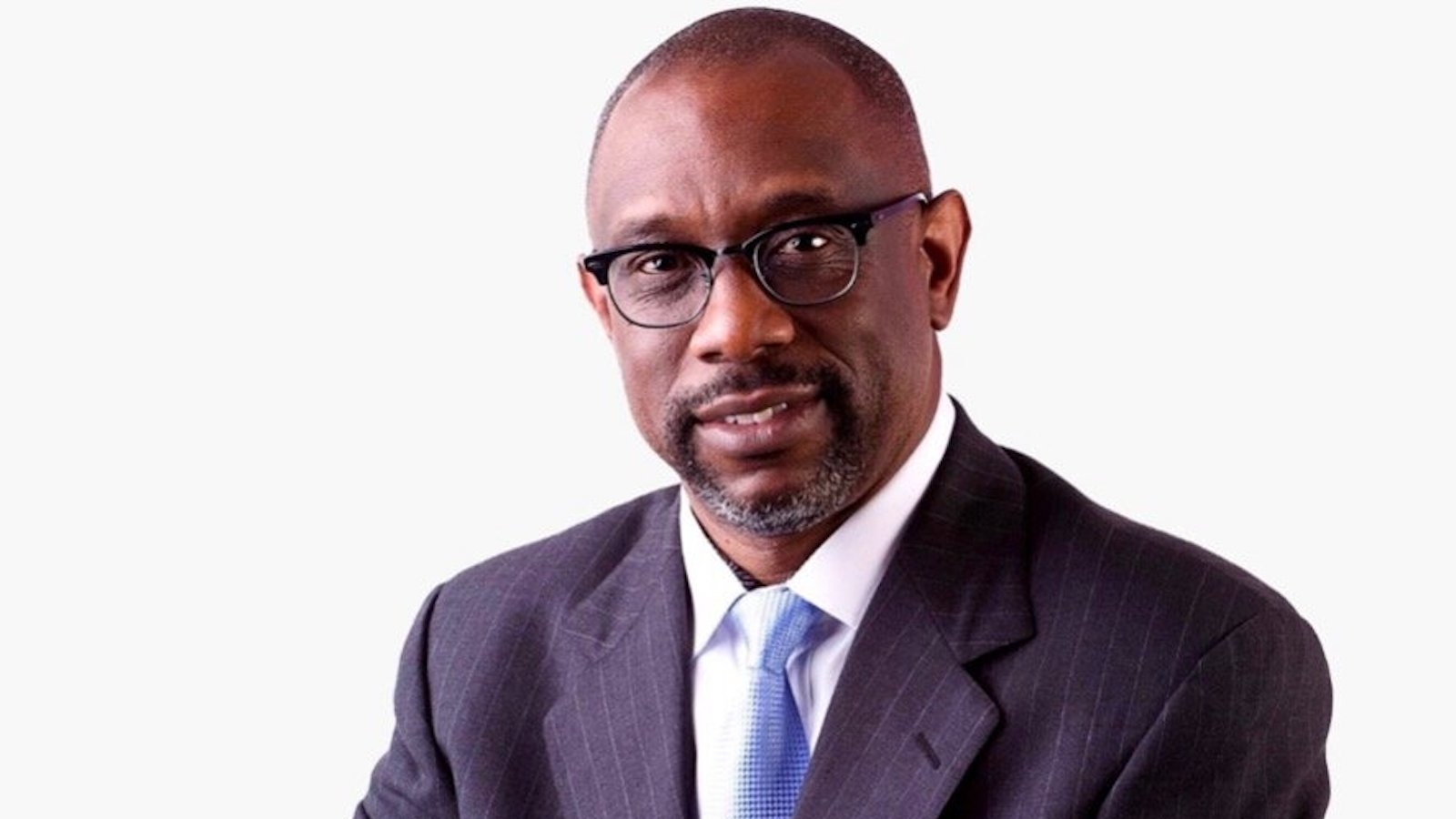 Hatcher campaigned on improving education, the passage of a gambling bill, Medicaid expansion and improving economic development and jobs for District 26.

“When we plan for a year we plant a seed,” Hatcher said on his web site. “When we plan for a decade we plant a tree. But if you plan for a century, you educate people. The children of Montgomery deserve a world-class education, and we as a community have come to a moment where we can’t leave our school system as we have found it.”

“I have Faith that we can have a thriving business community but we have to build, brick by brick, book by book, and business by business because there are no shortcuts and the hard work will payoff for us,” Hatcher said, speaking on economic development.

Alabama Democratic Party Executive Director Wade F. Perry said on Twitter: “Big win for Kirk Hatcher in Montgomery, tonight. Was proud to be a small part of a great team.”

Hatcher is an ordained minister with a career in education. Hatcher will vacate his House District 78 seat once he can be sworn into the Alabama Senate. Gov. Kay Ivey will then call for a special election to fill Hatcher’s House seat.

Green’s defeat was problematic for Republicans. On Saturday, outgoing Republican Party Chairman Terry Lathan said: “We put a lot of money in this race.”

Green only received 1,254 votes and voter turnout was just 6.7 percent. The Alabama Republican Party holds a commanding supermajority in both the Alabama Senate and the House of Representatives. Will Alabama Republicans spend their 2022 election resources on defense, holding onto their seats, or will they spend more resources in districts with predominately Black residents, which are the Alabama Democratic Party’s last strongholds in the state?

Green was a former Marine, an ordained minister, a former Montgomery city councilman, a longtime minority GOP organizer and a member of the board of a Montgomery charter school. But despite the Republicans having a strong, viable candidate, Democrats were easily able to hold on to the Senate district that encompasses much of the city of Montgomery.