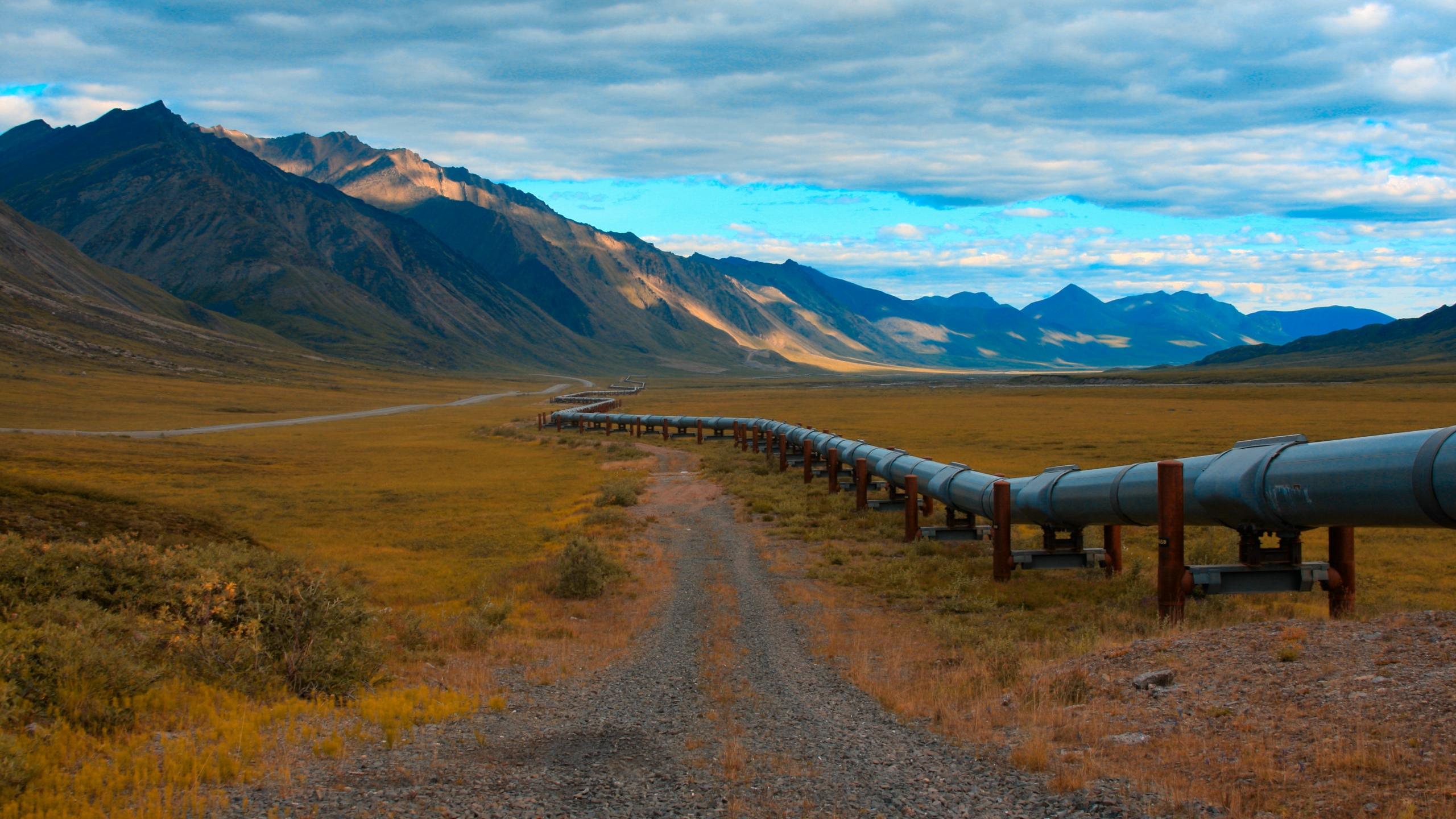 “Hours after being sworn into office, President Biden revoked the Keystone XL pipeline permit through an executive order despite having no legal grounds to do so,” Marshall said in a statement. “The president is not constitutionally empowered to cancel the international contract, and his illegal action will cost numerous jobs in Alabama and over 40,000 jobs nationwide, needlessly harming our nation’s workers, energy independence, and security.”

The lawsuit argues that Biden’s revoke of the permit was an overreach and that such matters should be left to Congress.

Proponents of the project say it would create thousands of jobs. The lawsuit states that it would create approximately 42,100 jobs with $2 billion in associated earnings throughout the U.S.