Hundreds of non-violent criminals in Alabama’s prisons who were sentenced before the 2014 sentencing guidelines went into effect may be getting an opportunity for a reduced sentence if House legislation is passed by the Senate.

Hill said that the bill would apply only to nonviolent offenders. A judge who sentenced a defendant before the 2014 sentencing guidelines more harshly than they would be today would have, at the judge’s discretion, the opportunity to go back and reconsider the sentence given.

The judge would not be required to do this and the district attorney would have the opportunity to make a case against resentencing if he or she so chose.

The Senate Judiciary Committee gave HB214 a favorable report in a hearing on Wednesday. The bill has already passed the Alabama House of Representatives.

Orr introduced an amendment that “gives the judge the discretion to bring back that offender and resentence him.”

Hill said, “I have no problem at all with this amendment.”

The committee then adopted Orr’s amendment.

Sen. Rodger Smitherman, D-Birmingham, said to Hill: “I think it is great what you are trying to do. Some people are doing life sentences simply for writing bad checks.”

Sen. Larry Stutts, R-Sheffield, asked: “Can the sentence be only reduced? Can the judge raise the sentence?”

Stutts asked: “What if the judge determines that the prior judge was too lenient?”

Sen. Greg Albritton, R-Atmore, said: “I have a concern about overloading the courts with new hearings. We have a serious shortage of judges, particularly in Baldwin County, which I represent.”

Hill said that whether or not to grant a resentencing hearing is at the discretion of the judge. This does not force a judge to resentence.

Hill was asked what judge would handle these new hearings.

“If could be the sentencing judge or if he has retired the presiding judge or a judge that he has appoint to hear the hearing,” Hill said. “It could be a retired judge.”

The committee voted to give HB214 a favorable report as amended. It can now be considered by the full Alabama Senate. Because the bill was amended in committee, assuming the full Senate accepts the Orr amendment, if passed by the Senate it will have to go back to the House for reconsideration of the bill as amended by the Senate.

HB214 is part of a large package of justice reform bills recommended by the governor’s study group on justice reform, which met back in the summer of 2019. Hill was a member of that group.

The Alabama Legislature will meet next on Tuesday, March 30. That will be day 17 of the 2021 Legislative Session. The Alabama Constitution limits the Legislature to no more than 30 legislative days in a regular session.

Gender-affirming medical treatment is supported by every major medical association because such care is evidence-based.

Most law enforcement officers and agencies say the bill would endanger the safety of officers and the public, and remove funds from sheriff offices. 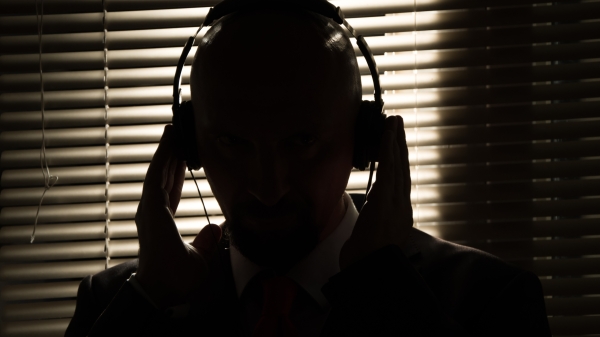