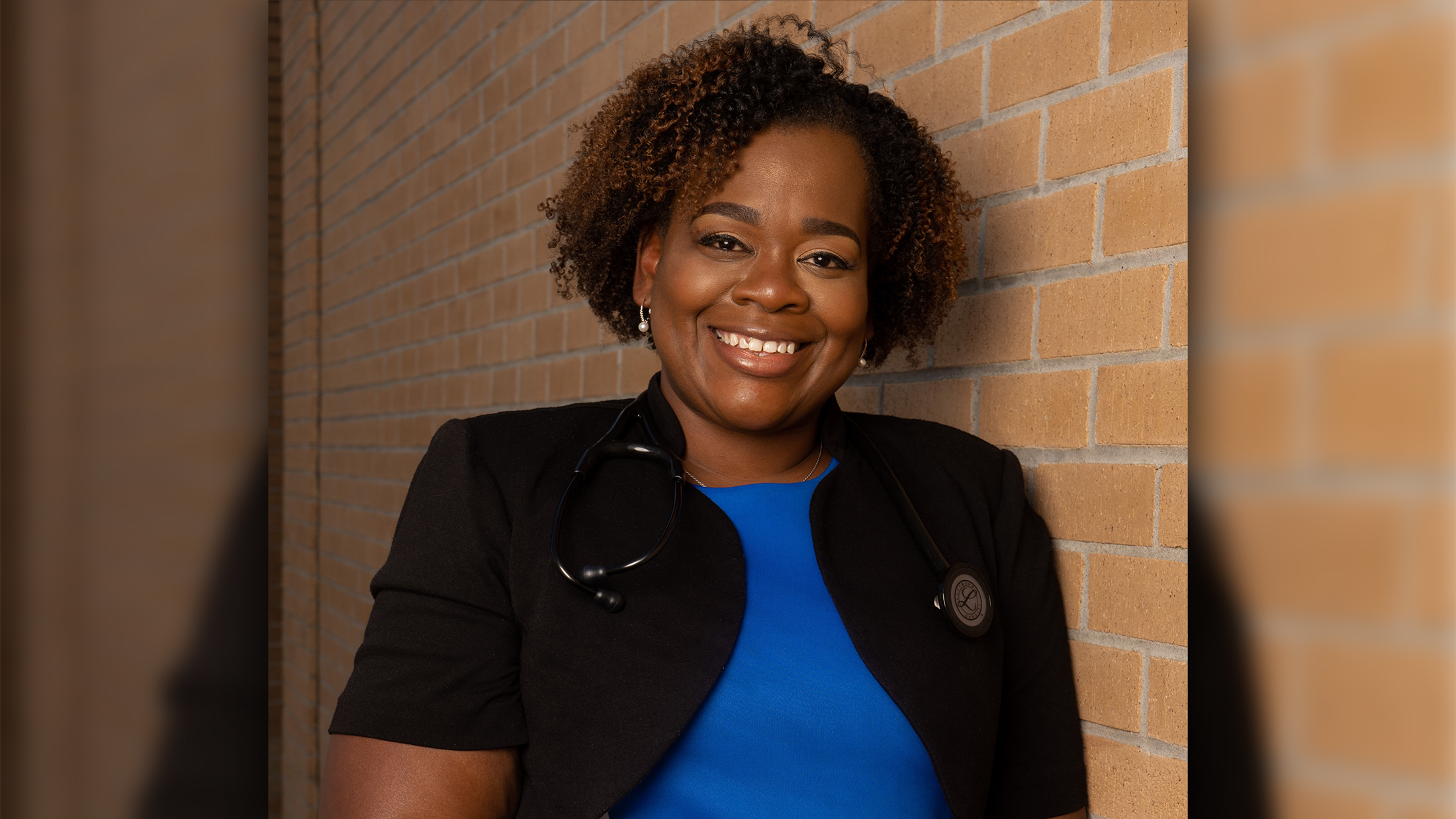 Dr. Deanah Maxwell Stafford has spent the COVID-19 pandemic working at the crossroads of several critical areas, and she believes there’s reason for hope as vaccinations continue to increase and hospitalizations dwindle.

Stafford spends most of her workweek at her family medicine practice in Tuskegee, but for about 20 hours a week, she works at the Alabama Department of Public Health, helping the state plan and implement initiatives in the fight against coronavirus.

It’s a unique perspective that gives Stafford the ability to report back to ADPH what is and isn’t working on the ground, she explained.

A Tuskegee native, Stafford also brings the perspective of someone closely familiar with the Tuskegee syphilis experiment, where the U.S. government began an experiment in 1932 using 600 Black men, unbeknownst to them, to study the effects of untreated syphilis.

“I grew up hearing these stories, and seeing people whose grandparents were involved in the study of syphilis,” Stafford said. “So it’s a unique perspective for a lot of reasons. As an African American provider, going through a system of training in a majority health care system, it all comes to play.”

Stafford said she is seeing vaccine hesitancy among some of her African American patients, and while there are some strongly opposed to taking a vaccine, others want more answers.

In Wilcox County, 32 percent of the approximately 8,267 people 16 and older had received at least one dose as of Friday, according to ADPH. It’s the same in Marengo County. Both counties tie with the highest rate in the state. In Hale and Perry counties it was 31 percent.

“That’s not an accident that we’re seeing better uptake in those communities,” Stafford said.  “Early on providers and researchers realized that this disease was disproportionately affecting communities of color. Not just African Americans. Hispanic. Native American populations.”

There was a push from the top down to get those populations vaccinated, she said, and the providers in those communities, which have less access to medical care, have worked especially hard to vaccinate as many as possible.

“Because these are patients that we have known for years, and we know when they get that diagnosis, depending on their other comorbid conditions, it’s probably not gonna go well,” Stafford said.

In Macon County, where she practices, 27 percent of the approximately 15,355 people 16 and older have had at least one shot. Providers have a waiting list of those seeking vaccines. Stafford said she’s been “pleasantly surprised” by her community’s response.

As soon as her practice received the first vaccine doses, Stafford said she began calling her patients that were eligible at the time and offering vaccinations. Some were holdouts, but many of those have come around, she said.

People appreciate transparency about the vaccines, Stafford said, rather than attempts to make the public believe the medical community knows all there is to know about the drugs.

“We know a lot about them, and we know it’s pretty good science and it seems to be safe,’ Stafford said, but it will take time for science to learn about any possible long-term effects.

“What I generally tell people is, I’ve got a handful of patients and patients’ families that wish they could say, let me take it and see what happens in five years, but they can’t, because they’re dead,” Stafford said. “That seems to bring it home for folks too.”

Even so, there are some who refuse to get vaccinated, she explained.

“My goal is, we don’t leave this conversation without you knowing what you’re choosing to take the risk on, and once somebody makes a decision, it’s their decision to make,” Stafford said.

But for still others who may be on the fence, receiving good information and seeing those close to them become vaccinated can be enough. Stafford said a well-educated woman she knows was hesitant at first, despite attending forums and keeping informed on the vaccines.

“She finally called about three weeks ago,” Stafford said. She needed to return to work and decided it was time to take a vaccine.

“She said, I’ve been watching you got yours and you’ve done fine, and I’ve seen other colleagues, and she got it,” Stafford said. “So I know sometimes the conversations seem redundant, but some people are listening.”