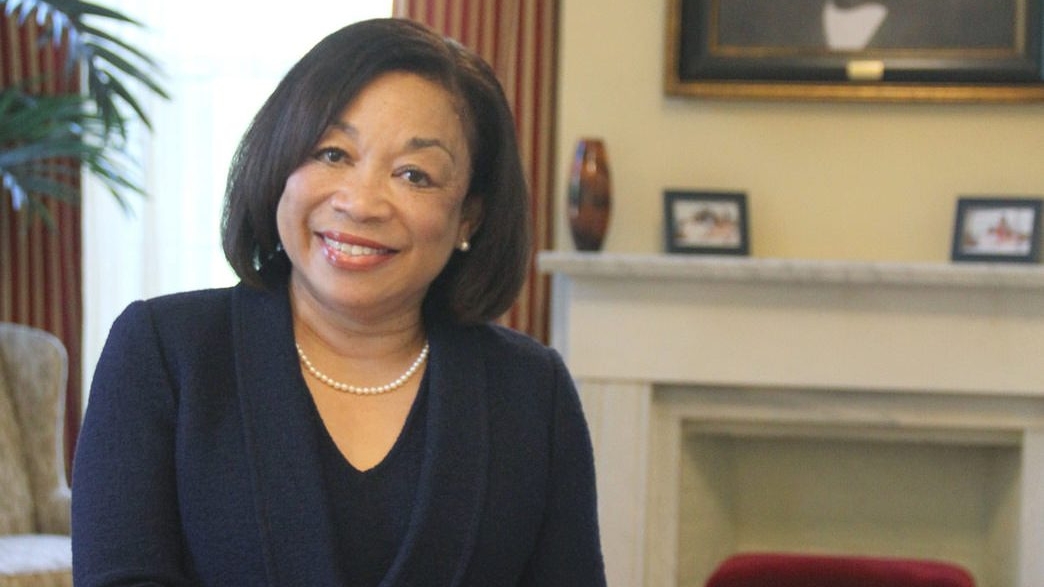 Tuskegee University President Lily McNair, who has been on medical leave since October 2020, will not return to the university, according to a statement from the university’s board of trustees.

“Words cannot express our sincere appreciation for her service as the eighth president of Tuskegee University,” said Norma Clayton, chair of the board of trustees, in a statement Friday. “The university will begin a national search for a new president who will build on Tuskegee’s legacy in the years to come.”

The board did not specify a reason for McNair’s departure.

As of Oct. 30, 2020, McNair has been on medical leave. McNair previously took temporary medical leave in January 2020, returning the following May. McNair was chosen as the university president in July 2018.

The board of trustees selected Charlotte P. Morris Ph.D., former associate dean of Tuskegee’s Brimmer College of Business and Information Science, as interim school president during McNair’s leave in late October, and will retain her in the same position until further notice.

Morris, who served 23 years as executive associate to the president from 1987 to 2010, has twice served as Tuskegee’s interim president, after Dr. Benjamin F. Payton’s retirement in 2010, and again from 2017 to 2018 after Dr. Brian Lamont departure. Morris has been at Tuskegee for 32 years.

Advertisement. Scroll to continue reading.
In this article:Alabama, Tuskegee University