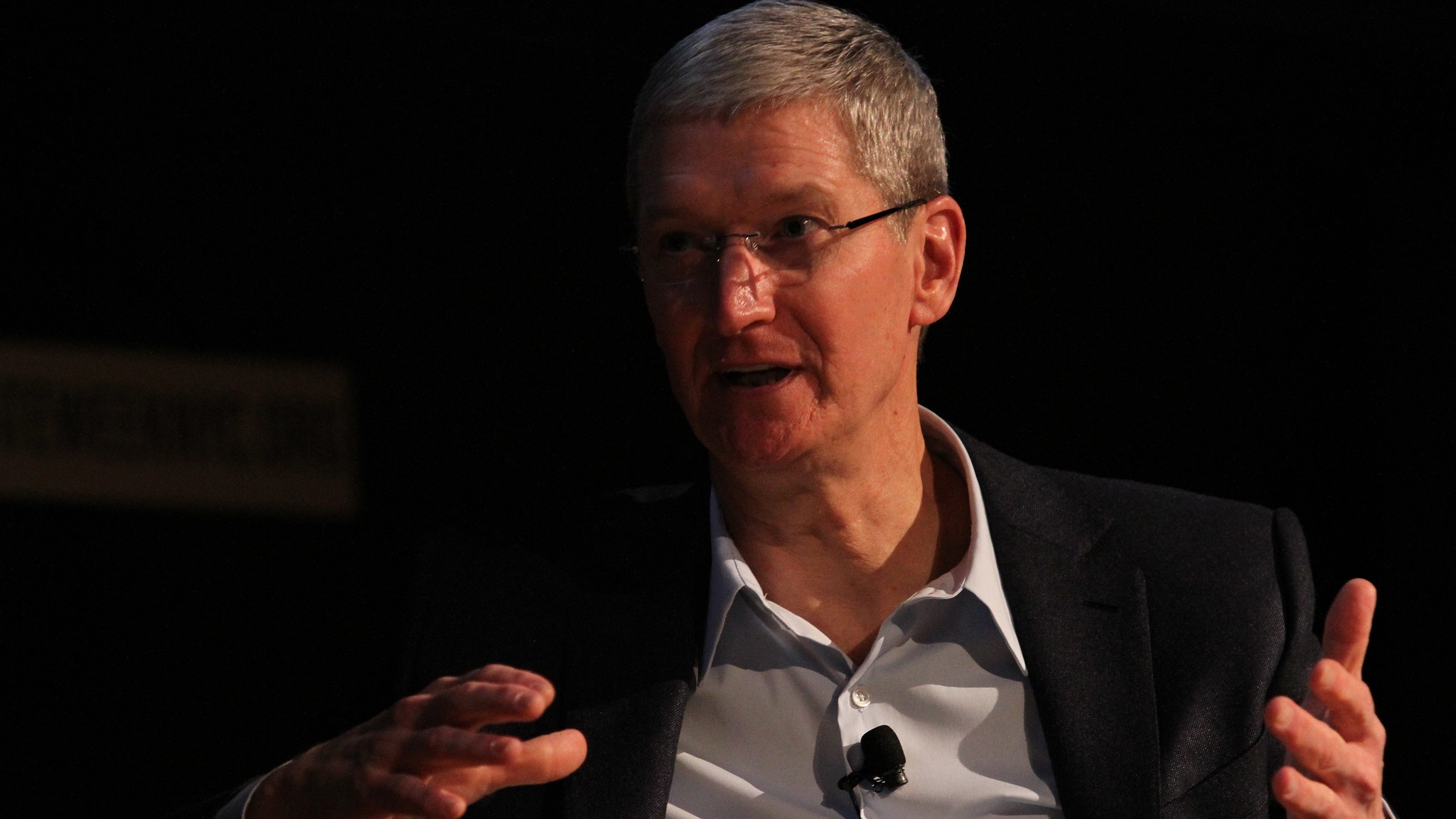 “The right to vote is fundamental in a democracy,” Cook said in a statement to Axios. “American history is the story of expanding the right to vote to all citizens, and Black people, in particular, have had to march, struggle and even give their lives for more than a century to defend that right.”

Cook, who was born in Mobile to working-class parents and earned his bachelor’s degree from Auburn University, didn’t mention proposed restrictions being considered by Alabama lawmakers. He has been critical of his home state in the past for being slow to give equal rights to Black people.

Former Alabama Rep. Patricia Todd is quoted in a biography of Cook saying that Apple won’t invest in Alabama until the state passes legislation against discrimination.

There are 29 election law proposals introduced in Alabama this legislative session from both Democrats and Republicans. The Brennan Center for Justice categorizes eight of them as restrictive. They place added requirements on things like absentee voting and disability access, and ease the state’s ability to purge its voter rolls. Proponents say these bills are designed to protect election integrity while critics say they are intended to create obstacles for voters from marginalized groups who tend to vote for Democrats.

Cook’s statement adds his voice to a growing list of corporate executives who have spoken out about voting rights in response to Georgia’s new law.

In this article:Apple, Featured, voting rights

Critics say the bill could create a "chilling effect" on voter education efforts.