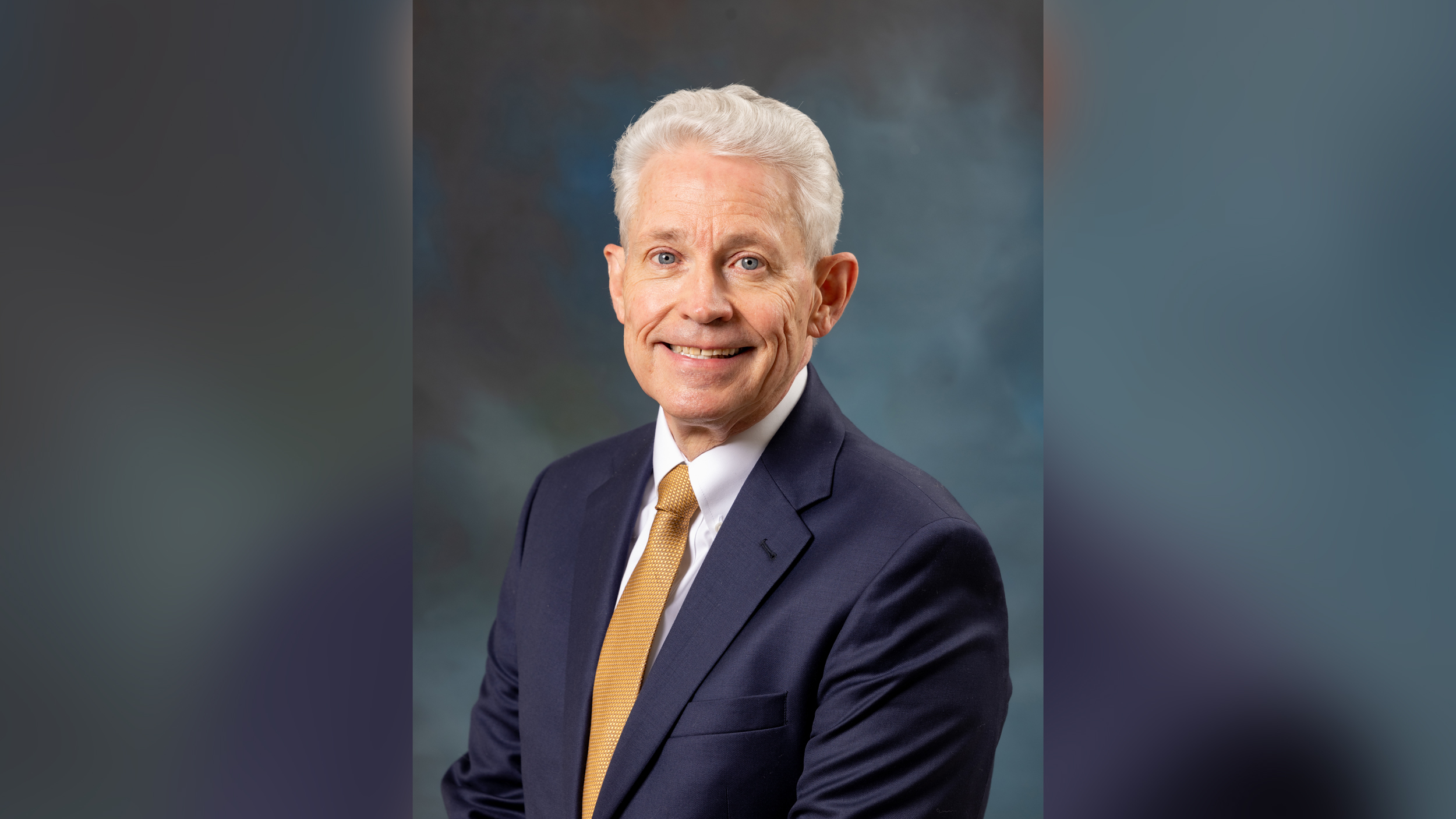 Donnie Mims announced Monday that he will be running for the Montgomery City Council District 1 seat. Sadly, that seat is vacant due to the recent death of Councilman Richard Bollinger.

“Councilman Bollinger was an outstanding public servant who worked tirelessly to make Montgomery a better place. His presence on the Council and in the community will be greatly missed,” Mims said. “I am running for this seat because I want to represent District 1 with the same passion and compassion that Councilman Bollinger exhibited daily.”

Mims is recently retired after a two-decade career as the Montgomery County Administrator. Many of his colleagues praised Mims for his moral compass and work ethic in a November 27, 2017, article in the Montgomery Advertiser.

“I have lived a life of service and I want to continue that service on the Montgomery City Council,” Mims said in a statement. “I want to help make Montgomery the kind of place where we can live, work, play and pray together.”

In addition to his career in public service, Mims is also known well known for his involvement and dedication to Montgomery area charitable causes. Mims has long been an integral part of the organization of food drives for the city’s underprivileged residents and is now a leader at the Montgomery Area Food Bank.

Mims and his wife, Gay, attend the Church of the Highlands. They have one adult son.

The date of the special election has not yet been announced.