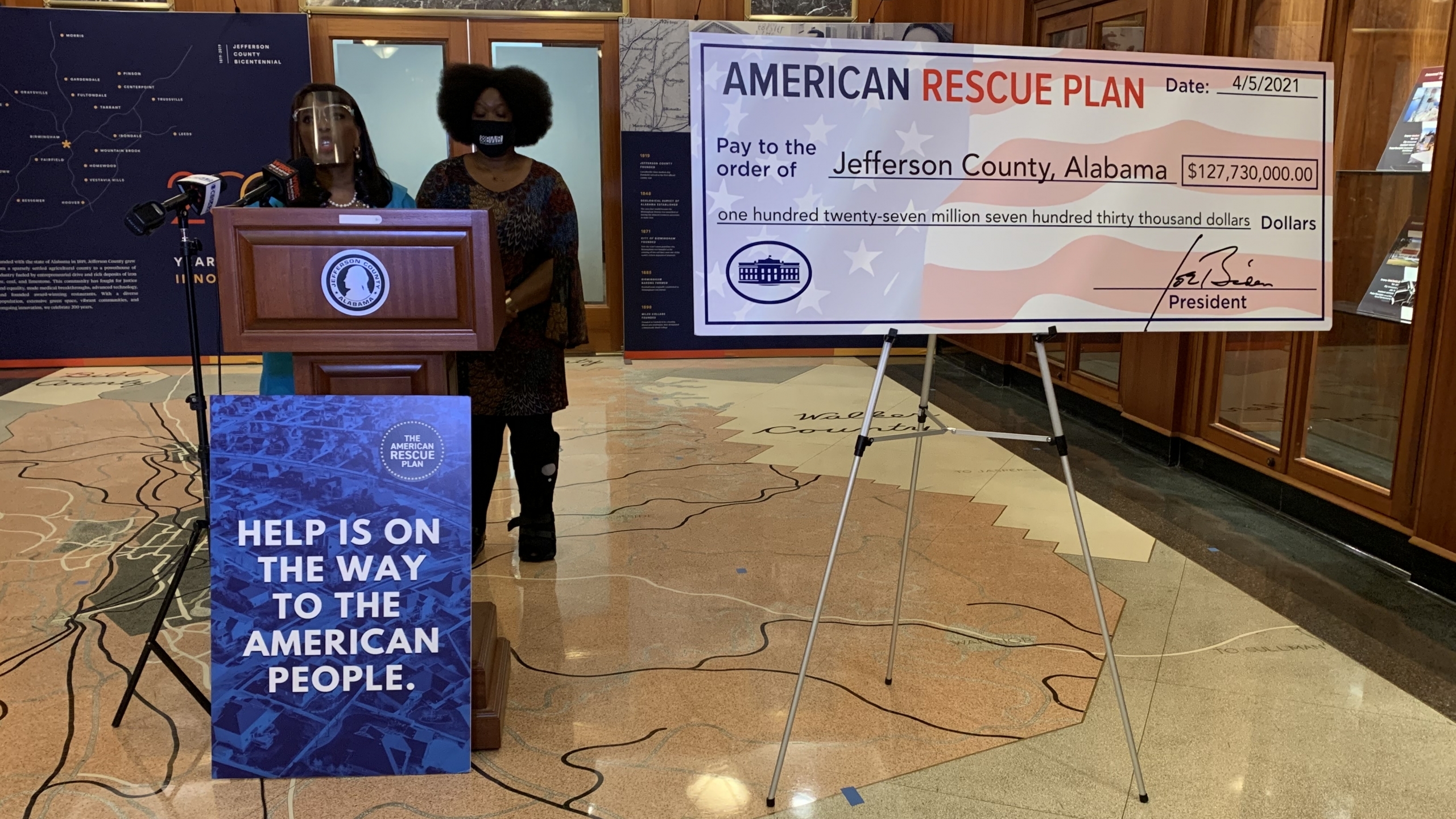 Congresswoman Terri Sewell, D-Alabama, on Tuesday will meet with local officials in Montgomery and Wilcox Counties as well as a small business in Montgomery and a state-wide aging network on aging and seniors to discusses relief efforts.

Sewell will continue her District Tour highlighting the various COVID-19 relief funding in the American Rescue Plan and will discuss critical provisions included in the legislation that will help older adults get the supports they need at home and boost their financial security.

Sewell will highlight the COVID-19 direct funding relief that local governments will receive from the $1.9 trillion American Rescue Plan that was signed into law by President Joe Biden on March 11, 2021.

Sewell was the only member of the Alabama Congressional Delegation to vote in favor of the bill and played a critical role in the passage of the American Rescue Plan.

“As the only member of the Alabama Congressional Delegation to vote in favor of this life-saving legislation, I was proud to join with Congressional Democrats to ensure equitable vaccination distribution, deliver direct relief to Alabamians and their families, put children safely back to school, and put people back in jobs,” Sewell said. “I want my constituents to know that Help is Here!”

Rep. Sewell will meet with the Montgomery County Commission, SDAC President and Founder Paul Morrow, the Alabama Tombigbee Area Agency on Aging about the work they have done for seniors in the midst of COVID, Wilcox County mayors, the Wilcox County Commission, and the Montgomery City Council to highlight the funding assistance in the American Rescue Plan.

Republicans warn that the plan adds $1.9 trillion to the national debt, costing Americans billions in interest on the debt every year for the foreseeable future, with no current plans to seriously address either the $28 trillion debt or the growing burden entitlements have placed on the government’s ability to pay its bills.