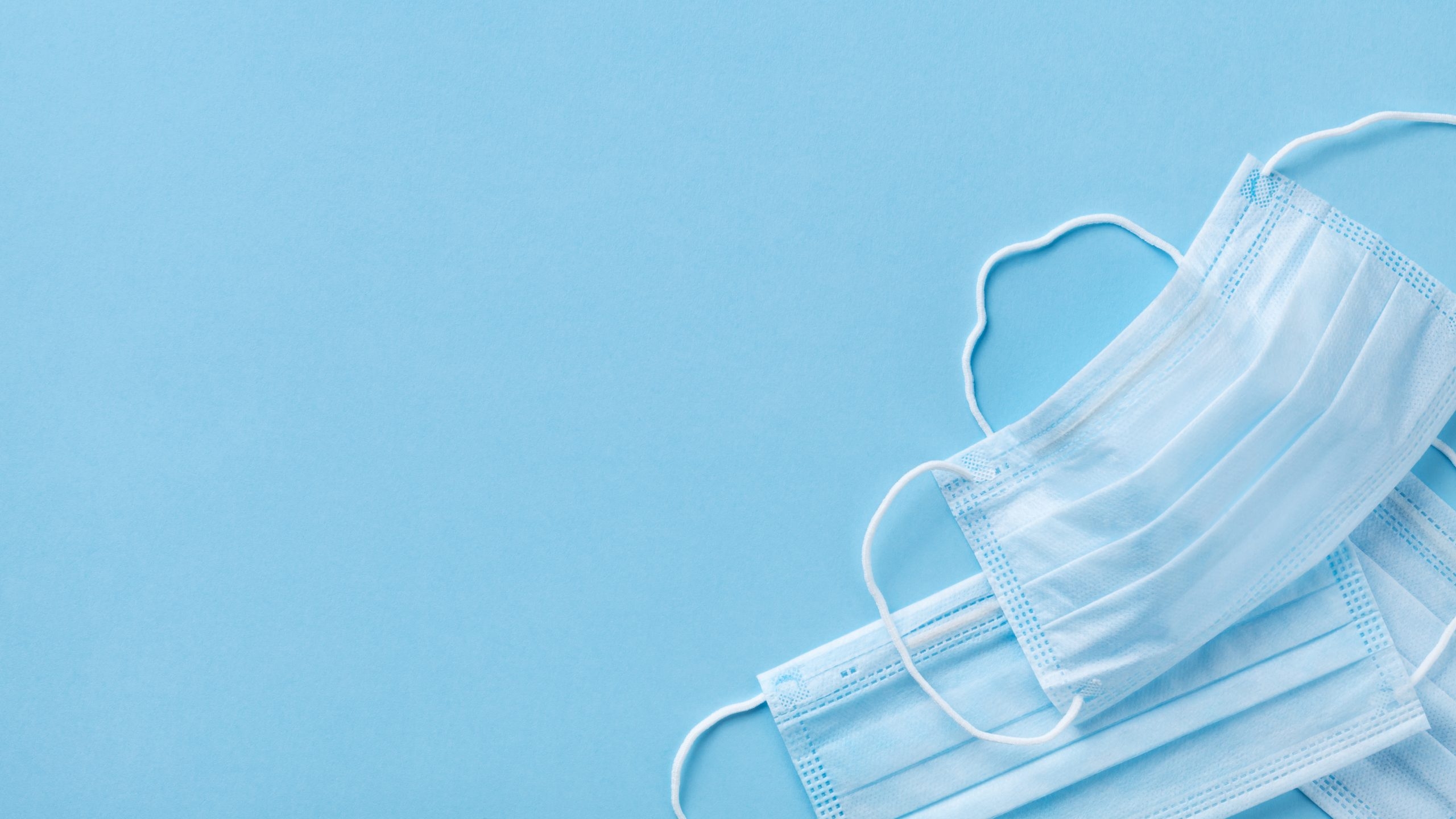 The Birmingham City Council has passed a citywide mask mandate lasting until May 24.

The resolution — passed three days before the Governor’s Safer at Home order expires — requires individuals to wear masks or other facial covering when in public or close contact with other people. It exempts eating in restaurants and bars, attending religious services and exercising outdoors.

The ordinance is similar to a previous mask mandate passed during the early months of the pandemic.

Similarly, the Montgomery City Council unanimously adopted a 30-day extension to the city’s mask mandate, to go into effect Friday. The ordinance, proposed by Mayor Steven Reed, requires face coverings, masks or face shields be worn in public places, with similar requirements and exemptions as the Birmingham mandate. The ordinance was set to expire May 9.

Also on Tuesday, the Birmingham Public School system announced its own mask mandate for any and all school events carrying until the end of the school year. Federally funded public facilities in Birmingham will also retain the federal mask mandate.

This mandate garnered near-unanimous agreement among councilmembers, with District 2 Councilman Hunter Williams as the lone no vote. Williams argued the citywide mandate would adversely affect “outdoor entertainment activities” like sporting events and concerts, and also raised questions about effective enforcement.

“We have thirty-two municipalities in Jefferson County, and having just one have an order where people have to wear masks is not really effective,” Williams said, further mentioning a phone call between Birmingham city members and State Health Officer Dr. Scott Harris Monday. “It is not the state’s recommendation that we do this, and also the Jefferson County health department.”

“I do think it puts an undue burden on both business owners in the city of Birmingham, as well as for outdoor events, sporting events, things of that nature,” Williams said.

Mayor Randall Woodfin, who himself contracted COVID-19 in late 2020, pointed to local health official’s recommendations for a citywide mask mandate, and that the majority of Birmingham residents haven’t been vaccinated yet.

“These decisions we make to save lives may not necessarily be popular, but they are the right thing to do,” Woodfin said.

Councilmember John Hilliard of District 9 echoed the sentiments of the majority of the council Tuesday morning, stating his heart was “just bursting with joy to see us protect our citizens at all costs.”

“Of course we all believe in economics and development and we want our city to thrive. But even as late as this morning, you can listen to the news and hear that there’s fights in Detroit, Michigan, and other places where the virus is thriving,” he said. “The fact that we’re doing everything we can to protect lives, and we’re sending out a message, even to the other surrounding areas that we must protect our citizens at all cost.”