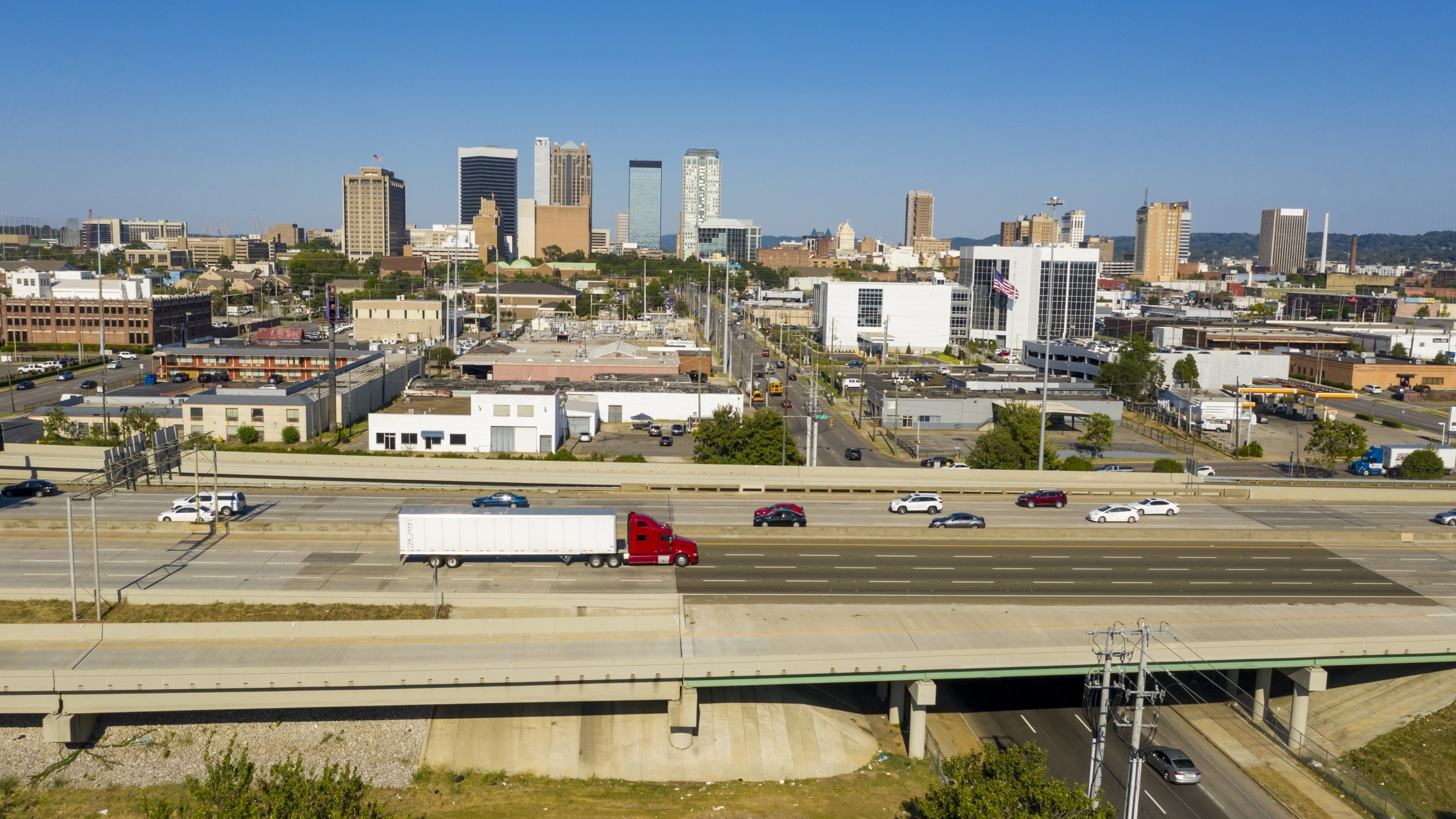 A view of downtown Birmingham. STOCK

The Alabama House of Representatives on Tuesday passed a bill to reform the Birmingham pension system. House Bill 510 was sponsored by state Rep. Allen Treadaway, R-Morris.

Treadaway explained that HB510 will take employees’ contribution from 7 percent to 7.5 percent.

“The city will double its contribution,” Treadaway said. “This has taken years to get to this point.”

Rep. John Rogers, D-Birmingham: “The garbage workers are all opposed to this bill. What your doing is hurting the least of these. The retired employees are against this bill.”

“For years, the city did not put in what they were supposed to put in,” said Rep. Mary Moore, D-Birmingham.

Treadaway said that the employees used to contribute 7.5 percent in the past, but it was reduced to 7 percent during good economic times. Treadaway said that he is retired from the city of Birmingham Police Department with over 30 years of experience. He also served 20 years on the pension board.

“I have brought a half a dozen bills to get us in compliance with federal law and to allow us to invest in other options,” Treadaway said. “We missed out on the tech bubble. We were hurt when the market dropped.”

“The federal government has stepped in and required these city government to put their unfunded liabilities on their balance sheet,” Treadaway said. “This has hurt Birmingham’s bond rating.”

“That cost the government entity a lot of money when it came to floating bonds,” Treadaway said. “The city has been trying to deal with this for years. They could not get everybody on board until this bill.”

“The mayor has promised a one percent COLA to offset the increase,” Treadaway said. “This will require the city to pay their required portion.”

State Rep. Jim Carns, R-Vestavia, said: “Thank you being the tip of the spear on this. You have explained it very well.”

Juandalynn Givan, D-Birmingham, said: “Treadaway, you were a longtime union leader, and you garnered a lot of respect in that role”

“I am alarmed that you were asked to bring this bill on behalf of the city of Birmingham,” Givan said. “This is not a perfect deal.”

Givan said that she has received a text from a city employee who says that Treadaway “is lying.”

“What system would you have?” Treadaway asked. “This protects the employees. This is a good bill.”

“The only other option is to reduce benefits,” Rep. Tommy Hanes, R-Bryant. “I am going to vote for the bill. It is a good bill.”

“At the end of the day, the city of Birmingham employees are not looking at you or Carns or Wheeler,” Givan said. “They are looking at us. This puts us in a quagmire because of this fricking vote.”

“The biggest problem is that the city of Birmingham did not make their contribution,” Moore said.

Moore asked for the bill to be carried over to give the employees time to understand it. That request was ignored and the House voted. House Bill 510 passed the Alabama House of Representatives on a 23 to 3 vote. It now goes to the Alabama Senate for their consideration.

HB510 passed the Alabama House by a vote of 24 to 3. It now goes to the Alabama Senate for their consideration.