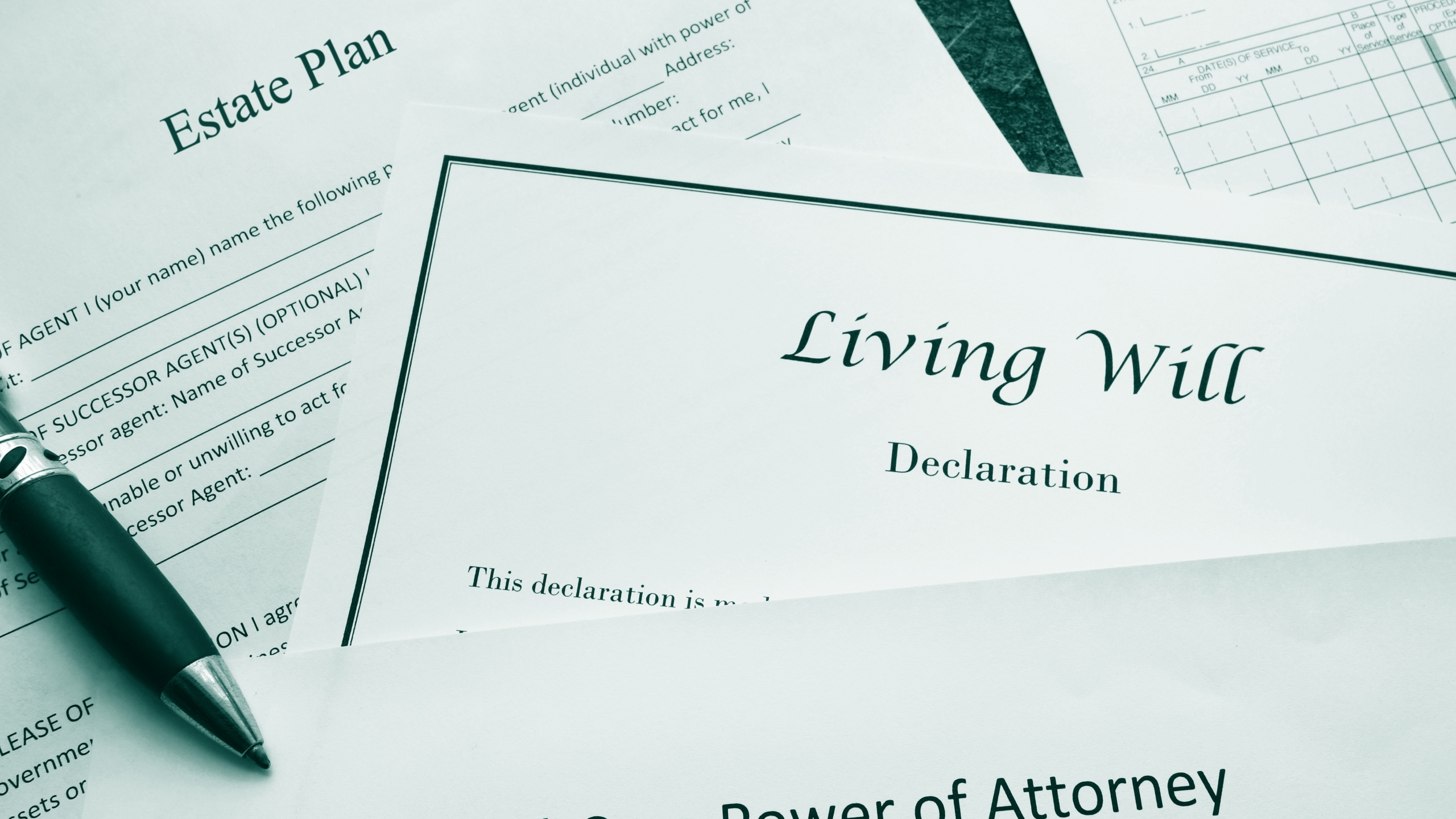 The Alabama Senate on Tuesday passed legislation that would give Alabamians considerably more flexibility in how they manage their estates.

Barfoot explained that the bill would allow Alabamians to set up what is called an irrevocable spendthrift trust.

“The individual who writes the trusts keeps some control over that trust,” Barfoot explained of the legislation. “That is something Alabama does not allow currently.”

Under current Alabama law, once assets are put into trust, the trust manager has control of those assets, not the founder of the trust.

“We are losing business because they go elsewhere” to get these trusts, Barfoot said.

Barfoot said that with these new trusts, the founders “continue to control their investments. They have veto power over the distributions and this even allows the founders to get up to 5 percent of the principal a year.”

“It allows the banking industry in Alabama to compete for the business,” Barfoot said. “They are losing out on that ability now.”

Barfoot said that it is a sad fact of life many marriages end in divorce.

“Thirty days prior to a marriage, one of the parties can set up a trust protecting some of those assets if that contractual arrangement goes awry,” Barfoot explained. “You have to disclose this to your spouse ahead of time. You are required to disclose this at least 30 days prior to the marriage and there has to be an acknowledgment by the future spouse. You cannot hide money from your spouse.”

Sen. David Sessions, R-Mobile, asked: “What if the kids are well off and they don’t need that money, can they pass it on to the next generation?”

Barfoot explained that that would have to be set up when the trust is written.

“Alabama banks will finally be able to compete for their share of this business,” Barfoot said. “Those individuals and businesses that have the ability to go to other states are doing so now. This gives citizens that ability, to set up a trust without going to some other entity outside of the state.”

Barfoot said of the state Legislature: “We are good at taking the lead on issues that serve the interests of the taxpayers of Alabama.”

Barfoot said that these trusts do have some ability to be breached by a legitimate creditor, including a provision to allow for a clawback for child support.

“Creditors that have valid claims can lay claim to that trust, including child support,” he said.

Sen. Dan Roberts, R-Mountain Brook, said: “Transparency is what we are after here.”

The Alabama Senate voted in favor of HB293 by a vote of 25 to 0. The bill has already passed the House and was not amended or substituted in the Senate, so it was delivered to Gov. Kay Ivey’s office.

Tuesday was day 22 of the 2021 Alabama Legislative Session. The Legislature is limited to no more than 30 days in a regular session.

The Real Estate Commission executive director failed to cover his portion of his daughter’s medical expenses, according to legal filings.

The legislation also streamlines the permitting process so it is handled in the same manner in each of the 67 counties.

"The Senate was deliberate, effective and efficient as it took up a longer-than-usual list of issues."