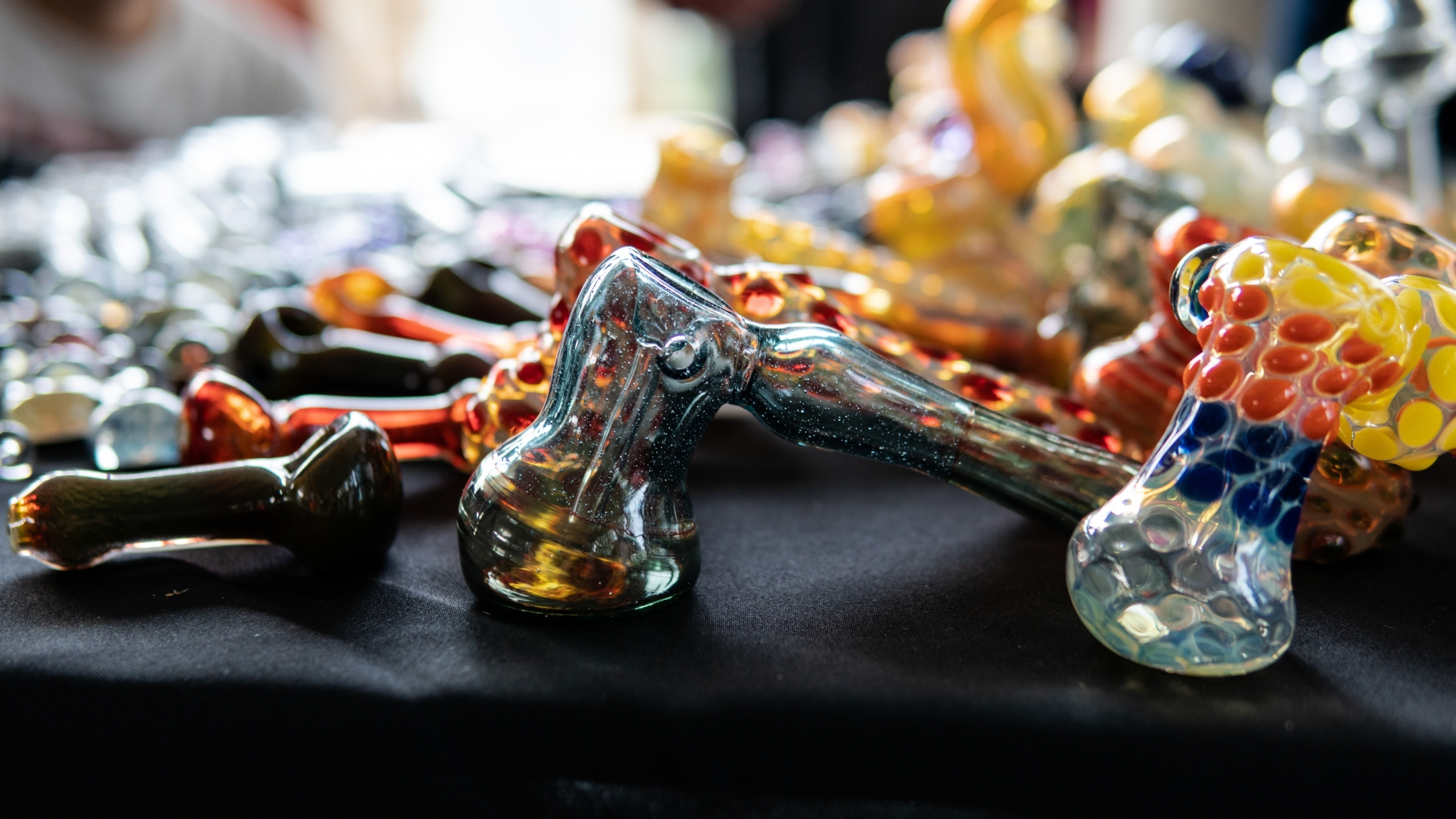 The Alabama House of Representatives voted in favor of legislation on Tuesday that would outlaw the sale of drug paraphernalia near Alabama schools and churches. House Bill 305 is sponsored by Rep. Laura Hall, D-Huntsville.

Hall said: “This would prohibit the sale of drug paraphernalia within 1,000 feet of a church or school.”

Hall said that the original version of her bill did have much stronger penalties, but the bill had to be weakened to get out of the Judiciary Committee. Hall said the drug paraphernalia could be anything used for the use of illegal drugs.

Rep. Kyle South, R-Fayette: “I come from a long line of people who sell tobacco products.”

South offered an amendment so that wooden pipes and cigarette papers would not be classified as drug paraphernalia.

Rep. Thomas Jackson, D-Thomasville, said: “You cannot write enough laws to make people do right; because they want to do wrong.”

Rep. Mike Jones, R-Andalusia, said: “I am a municipal court judge. It is only paraphernalia if it is used in the context of using drugs.”

“In addition to any other penalties, there is imposed a fine of two hundred fifty dollars ($250) if the unlawful delivery or sale was conducted on the campus or within a 1,000 foot radius of the campus boundaries of any public or private school, college, university, or other educational institution, or church in this state.”

HB305 passed the Alabama House of Representatives on a vote of 93 to 0.

The bill now goes to the full Senate for its consideration. It has been assigned to the Senate Judiciary Committee. Thursday will be day 25 of the 2021 Legislative Session. The Alabama Constitution limits the Legislature to a maximum of 30 days a session.