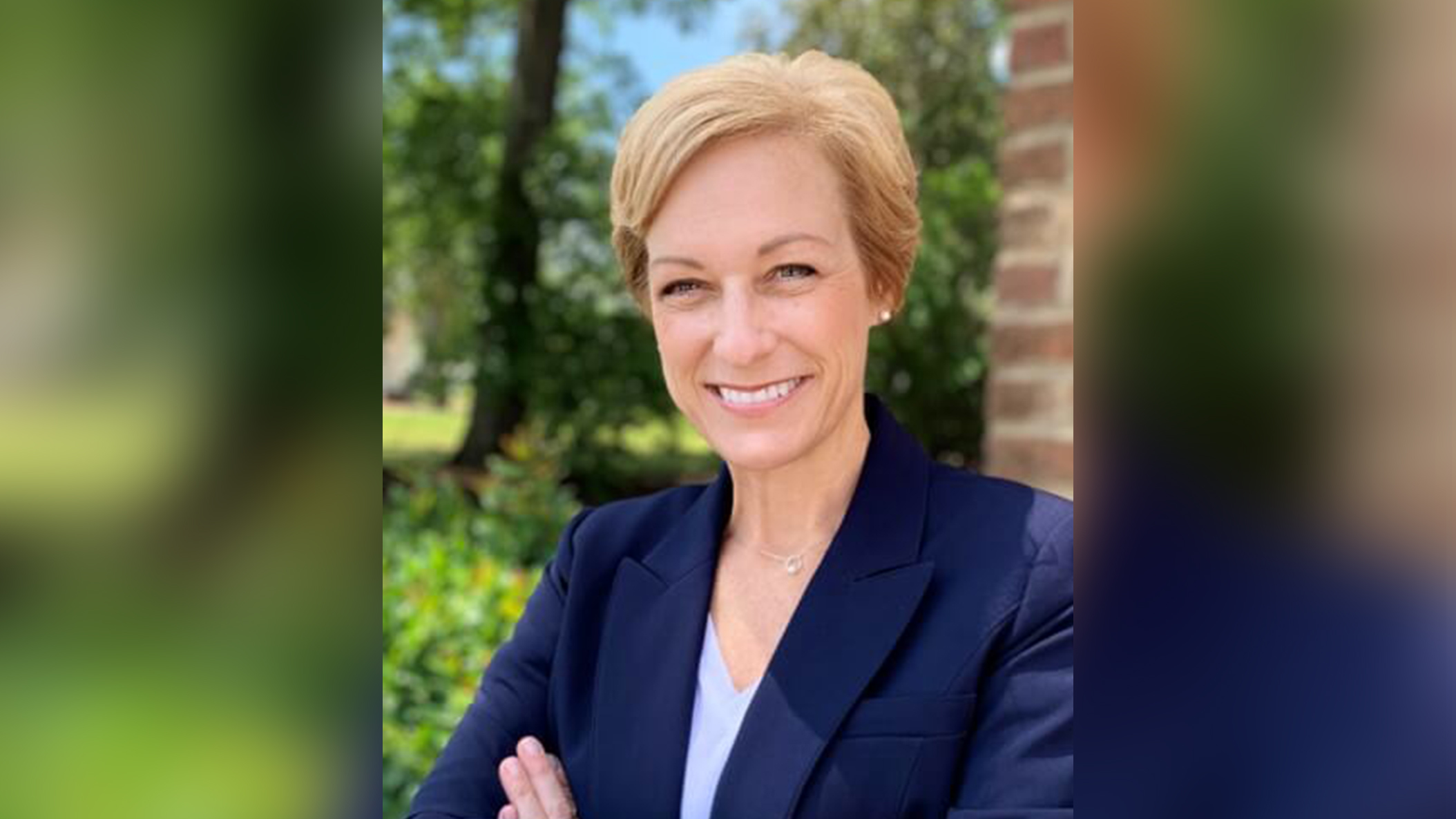 Faulkner University announced Monday that their law school alumna, Judge Terri Bozeman Lovell, has been named the executive director of the Alabama State Bar. The ASB announced the selection on Friday.

Judge Lovell made history as the first woman selected to serve as executive director of the Alabama State Bar since the organization’s founding in 1879.

“Judge Terri Bozeman Lovell’s appointment as the executive director of such a long-standing and respected organization as the Alabama State Bar reflects both the quality and character of the graduates of Jones School of Law and the emphasis we place on being active members of the legal profession who serve others,” said Faulkner Law Dean Charles Campbell.

“We are thrilled to have Judge Lovell bring her vision, experience and never-ending enthusiasm for the legal profession to the Alabama State Bar. This is an exciting hire for all Alabama lawyers,” said ASB President Bob Methvin in announcing Lovell’s selection. “After an exhaustive national search that produced 80 candidates, Judge Lovell stood out, not only for her abilities, but because of her understanding of the needs of Alabama lawyers and the Alabama legal community.”

Lovell graduated from Faulkner University’s Thomas Goode Jones School of Law in 1995 with her Juris Doctor. Lovell was admitted to the Alabama State Bar a few months later. She is the current presiding circuit judge in the Second Judicial Circuit. She’s heard civil and criminal jury cases, non-jury trials and domestic relations cases as the only circuit judge in a three-county circuit. Prior to that, she served as the district judge of Lowndes County from 1998 to 2011. She did her undergraduate work at Auburn University at Montgomery.

The ASB is the official licensing and regulatory organization of lawyers in Alabama.

Lovell will begin her tenure in June, according to the ASB press announcement.