Judson College board votes to close the college, file for bankruptcy
Advertisement 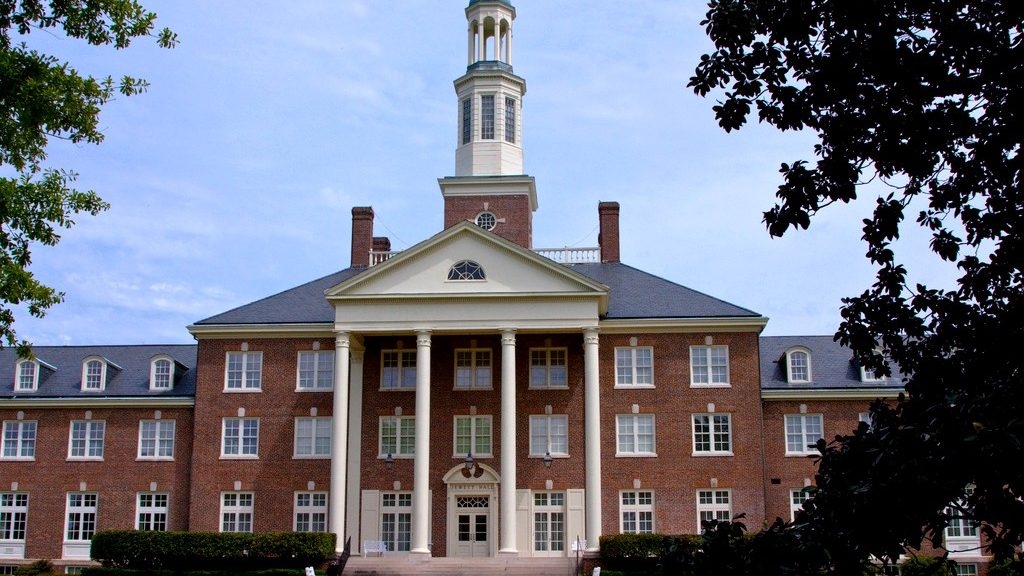 The fifth-oldest women’s college in the United States, Judson College, announced Thursday it would suspend academic operations and close the institution after the summer term ends on July 31.

The Board of Trustees cited mounting financial strain, dwindling enrollment and a lack of new donors for the college as reasons for their decision.

The college will begin the process of filing Chapter 11 bankruptcy, creating a five-member committee to move through the transition to closure. The college will aid students in preparing their transfer for the fall semester, according to a statement.

“We know this was the right decision, but there is not a person here whose heart isn’t broken over this,” said College President W. Mark Tew in a statement Thursday. “I share the heartbreak of this decision that is felt by generations of Judson students, faculty and friends.”

The news comes after the 183-year-old institution in Marion said in December 2020 that unless $500,000 in donations and $1 million in long-term contributions were submitted by the new year, the college would cease operations and close.

On Dec. 28, the institution met its initial goals to remain open for the 2021 spring semester, launching another multi-million dollar fundraising effort in the hopes of accruing more funds. That December, the board also commissioned Fuller Higher Ed Solutions to conduct a review of their financial situation. A report from Fuller, given to the board on Feb. 19, recommended closure or investment in a turnaround.

The college owes $15 million in unpaid debt, according to The Alabama Baptist.

The board passed Judson’s 2021-2022 budget Apr. 2, with the anticipation of new donors and resources by the board meeting on May 6. Those funds never materialized.

“Judson has served the cause of Christ through Christian higher education for young women with uninterrupted dignity,” Tew said. “We want to be as God-honoring in these last days as we were in the very first.”

In this article:higher education, universities, women