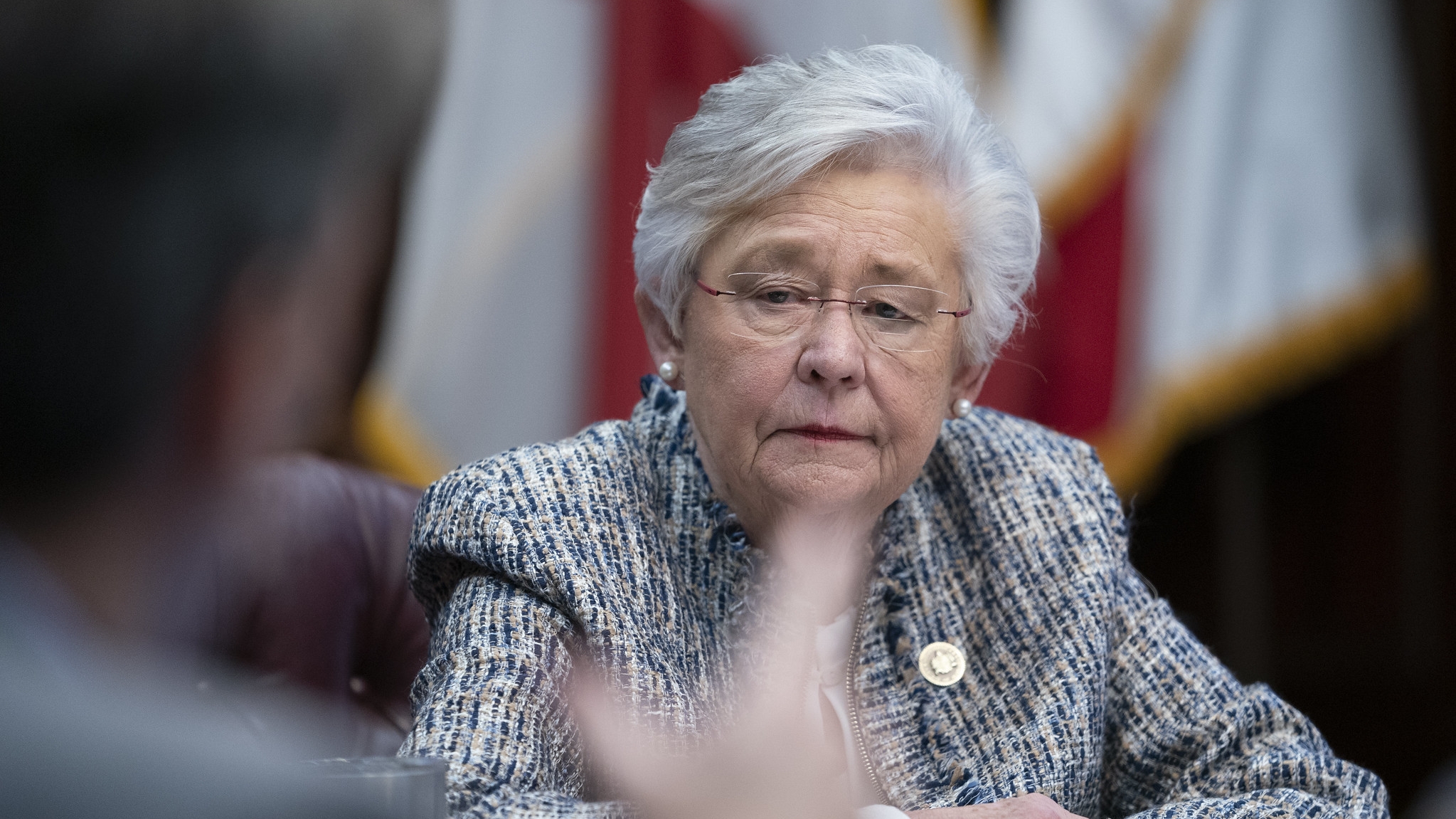 The Alabama House of Representatives voted to legalize medical marijuana on Thursday. The Senate concurred with the House, and the bill was sent to Gov. Kay Ivey for her consideration. On Friday, Ivey praised the work that SB46’s sponsors — Sen. Tim Melson, R-Florence, and state Rep. Mike Ball, R-Madison — did on the bill but added that her staff was still studying the legislation.

“We will continue to review it and it helps some people, but you just don’t want it to get out of control, but I hope after thoroughly reviewing it, we can sign the bill,” Ivey said.

On Saturday, the governor’s chief of staff, former Congressman Jo Bonner, was addressing the Mid-Alabama Republican Club via Zoom. The Jefferson County Republican Party chairman, former state Rep. Paul DeMarco, R-Homewood, asked Bonner to ask the governor to consider sending the bill back to the Legislature with an added amendment to the bill declaring that any level of THC (tetrahydrocannabinol – the psychoactive cannabinoid found in marijuana) in the system would be considered as being impaired.

The amendment had been offered on the floor of the House but was rejected by the body.

“Driving while impaired is never good; but a zero tolerance standard is unrealistic and not based on science,” Garrigan said. “A driver under the influence of alcohol is deemed impaired at a threshold of a blood alcohol concentration (BAC) of .08 grams per deciliter (g/dL) or higher. The law understands the science and that is that a casual user can have some alcohol content in their system and not be impaired. The same is true of marijuana.”

Garrigan said that the Legislature should follow the science and set a realistic standard for marijuana impairment.

“Persons using legal CBD or Delta 8 to treat a medical ailment or as a dietary supplement or even a topical would likely test positive for some level of THC,” Garrigan added.

Both the Washington and Colorado state legislatures passed bills that declare five nanograms as the legal limit for impairment. If a person is pulled over and a blood screen detects five or more nanograms of THC per milliliter of blood in a person’s bloodstream, that individual is considered legally under the influence of drugs.

Marijuana impairment is problematic because, according to the CDC, an accurate roadside test for drug levels in the body doesn’t exist. Marijuana can remain in a user’s system for days or weeks after last use, depending on how much a person uses and how often they use marijuana.

Even though both chambers of the Alabama Legislature supported the bill by wide margins, Alabama Attorney General Steve Marshall remains opposed to the bill.

“We’ve been very vocal in our opposition to this bill from the very beginning,” Marshall said. “I think if you look at the totality of the circumstances in which someone is eligible to receive this, it’s far broader than the research suggests and obviously there’s a concern when you’re a law enforcement officer and something is illegal, that means it’s illegal. We think there is a complete inconsistency in how many states have dealt with this, not just Alabama and what it means to federal law.”

According to the CDC, when tested for substance use following a crash, drivers can have both drugs and alcohol or multiple drugs in their system, making it hard to know which substance actually contributed more to the crash.

As there is no legal medical marijuana in the state of Alabama, all of the persons cited for driving under the influence of marijuana were using illegally.