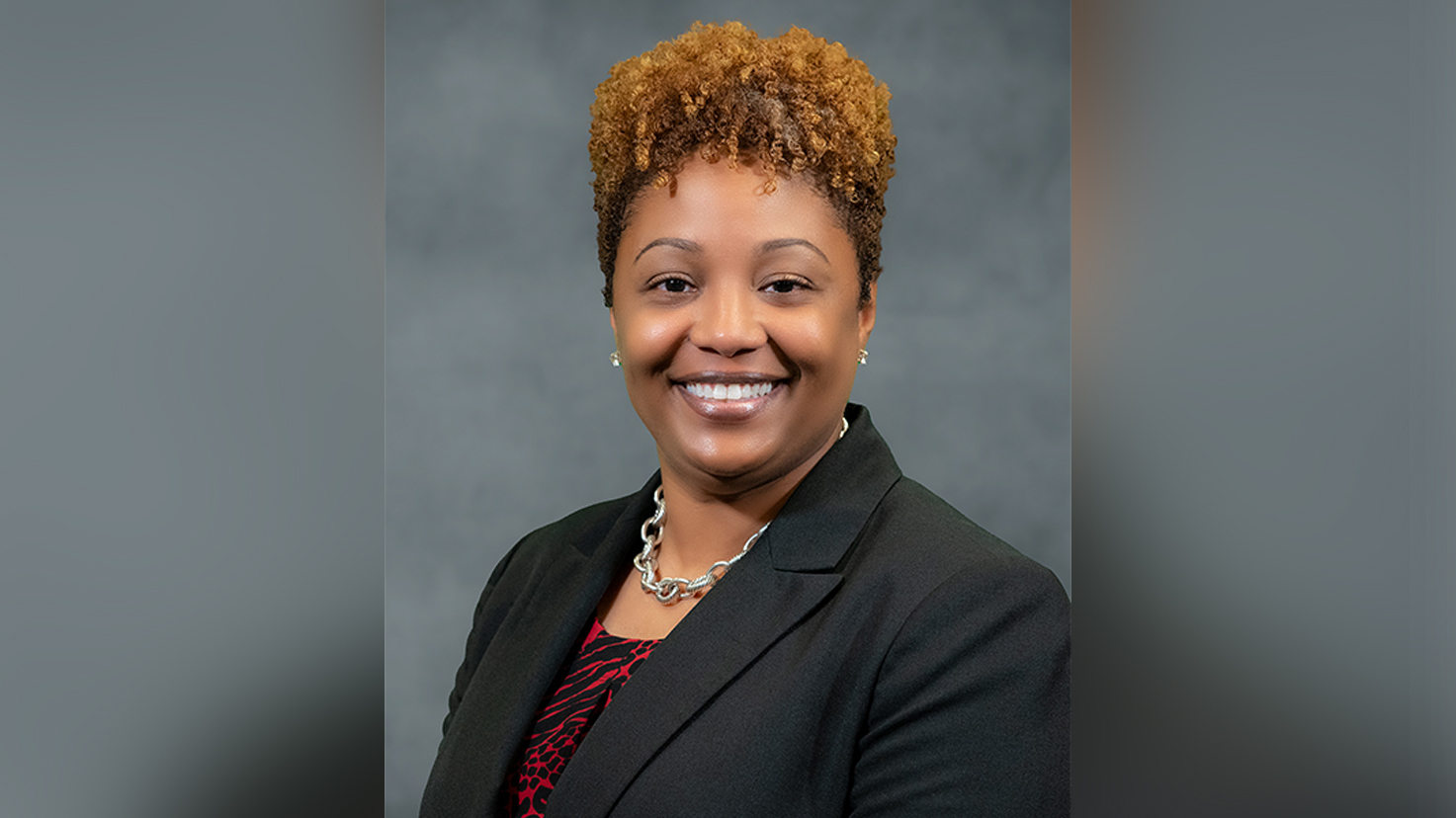 “Dr. Chambers is a proven leader who has served Trenholm State well as Executive Vice President over the past 4 years,” Baker said. “Her proven leadership across multiple higher education institutions and her familiarity with the faculty, staff, students, and administration at Trenholm State makes her a perfect choice to lead the college at this time.”

“Trenholm State is a special place that has helped countless students chart their paths to success in the River Region,” Chambers said. “It is an honor to serve the college and the community in this capacity and I’m eager to hit the ground running.”

Chambers’ tenure as acting president at Trenholm State Community College will begin on Tuesday, May 11.