Opinion | The status of the 2022 Alabama U.S. Senate race
Advertisement 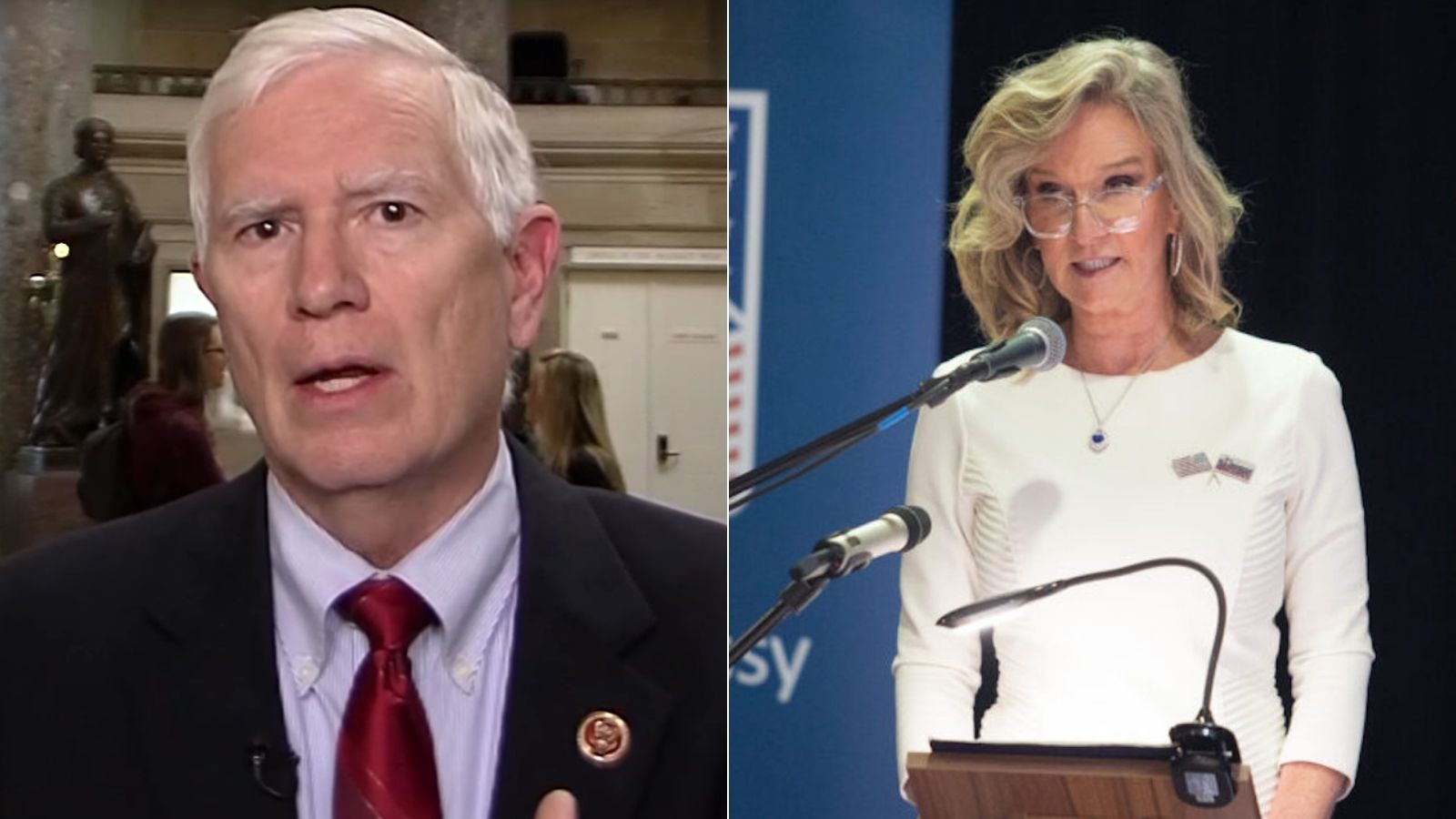 Congressman Mo Brooks, left, and former Ambassador Lynda Blanchard, right, are running in the Republican primary in the 2022 Senate race.

When Senator Richard Shelby announced he would not run for re-election to a sixth six-year term in 2022, speculation immediately began as to who would run for our iconic senior senator’s seat. Numerous names were floated as to who might lineup for the coveted seat. It is expected to be a fairly large field.

The winner of next year’s May Republican primary and ultimately the summer GOP runoff will be our next junior senator. Winning the GOP Primary is tantamount to election in the Heart of Dixie in a statewide race and especially a U.S. Senate race. It is highly unlikely that a candidate can win the primary without a runoff. So, the mission for each candidate will be to be one of the top two vote getters in late May and be ready for a battle Royale runoff brawl in the summer.

As the potential warriors prepare, they best be advised to have tough skin. It will be an acrimonious fray. All serious candidates will retain Washington consultants, pollsters, and media advisors. These D.C. consultants thrive on mean, vicious and unbridled, negative, advertising techniques. Therefore, the arena will be as tough to survive as a Roman gladiator spectacle.

The key to winning this race is the same as all races. It is simple. It is who has the money. Money is the mother’s milk of politics. When someone comes to this dance, the first question asked by those who observe, calculate, and analyze this race, is show me the money.

Congressman Mo Brooks of Huntsville wasted no time getting into the race. He has been planning to run for over two years. He has come out of the gate impressively and is the early favorite to win the race, which by the way is only one year away. Brooks is riding high among right wing Republicans for his red meat speeches and voting record in Congress.

There is no doubt that Mo Brooks is an ultra-conservative even if he has been ineffective. He has demonstrated his arch conservative Republican philosophy for nearly four decades of political life in Alabama Republican politics. He hails from the vote rich Tennessee Valley of North Alabama. It does not hurt him that he has run two statewide races, which has helped him build name identification and some organization. However, his major trump card is that he has received the early whole-hearted endorsement of former President Donald Trump. The problem Brooks faces is that Trump’s influence will fade over the next year, and the early favorite very rarely wins in a highly contested race for an open senate seat in Alabama.

Lynda Blanchard is another early entrant into the senate race. She is a Montgomerian, who appears to possess the main ingredient necessary to be a viable candidate. She appears to have the money. She began her campaign by loaning $5 million to her campaign efforts. She served as President Trump’s Ambassador to Slovenia. Her background and resume could be attractive. She should not be underestimated.

A well-heeled candidate who may be edging closer to entering the Derby is Dothan businessman Jeff Coleman. He possesses the right and necessary ingredient for a successful recipe – money. He can bankroll the effort and also has proven fundraising skills. Some people might be skeptical that his 2020 loss in the second district congressional race might hurt his credibility. My guess is that it is irrelevant as to whether he wonor lost, most people do not follow politics enough to recall the outcome. The amount of time and especially money spent by Coleman in that race has secured some name identification in the southern part of the state.

The big question is, does Senator Shelby’s former Chief of Staff and current President of the Business Council of Alabama, Katie Britt, enter the race. Her credibility and success lie totally on Senator Shelby’s commitment to her cause. It is no secret that Shelby wants Katie Boyd Britt to succeed him. He likes the fact that she is brilliant, capable, and young. She would also be an excellent campaigner. However, it will take a lot of money to make Katie a winner. She begins with no name identification.

Again, this will be an expensive and probably a vicious race. The gloves will come off and it will be tough brawl.

It will be interesting to watch. I will keep you posted.