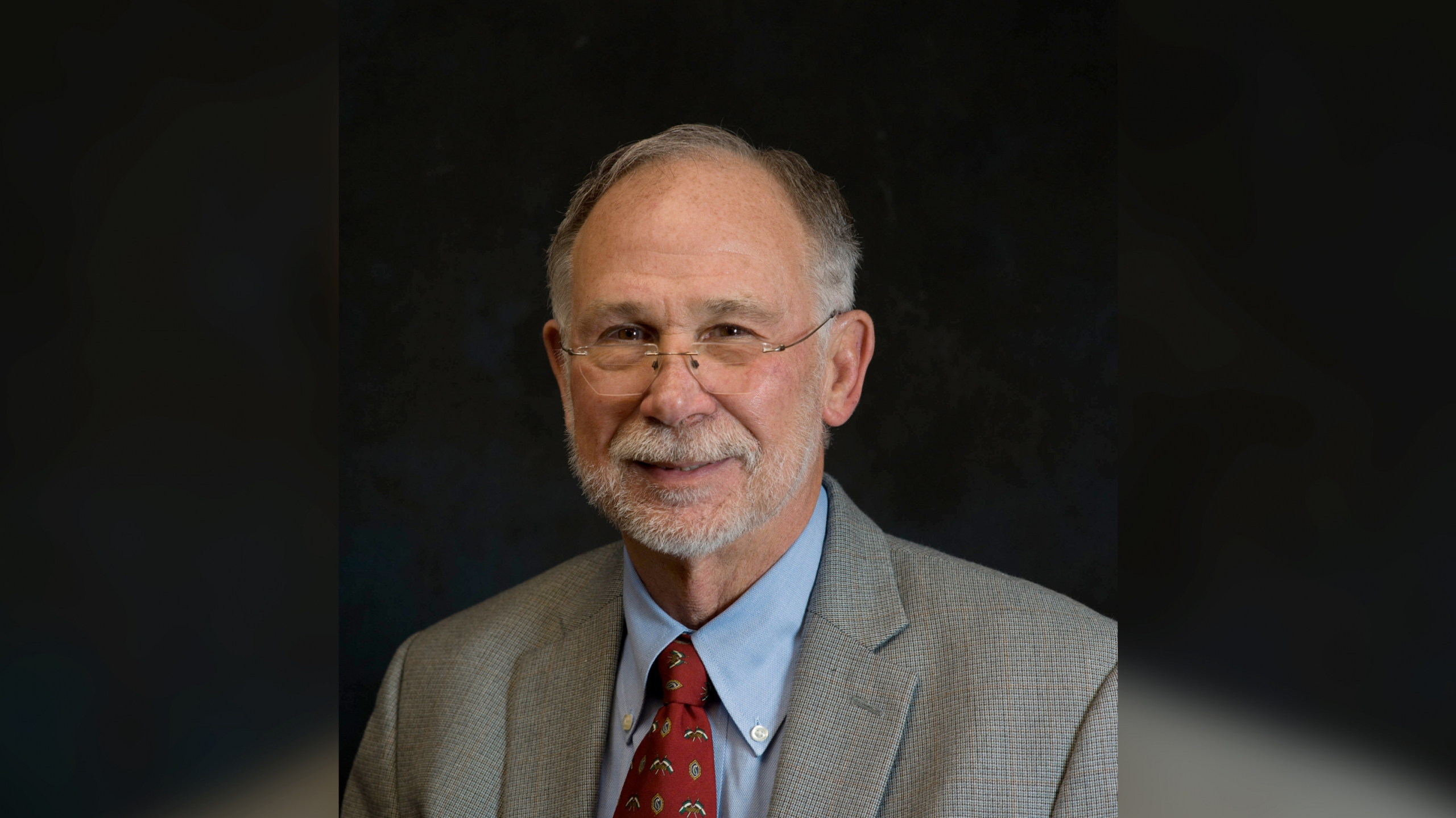 Alabama Sen. Jim McClendon, R-Springville, will not be seeking re-election in 2022 after serving five terms in the state Legislature.

“It has been an honor and a privilege to serve the people of District 11 in the Senate. I am proud of the work that I have been able to do for my community, our state and the people who elected me to serve over the years,” McClendon said in a statement released Thursday. “After nearly two decades in the state legislature, I have now decided that it is time to pass the torch and give the opportunity to serve my district in the Senate to someone else.”

“There is a lot of important work to be done between now and the end of my term, and I look forward to continuing to represent my constituents’ interests in Montgomery as we work to move our state forward and improve quality of life for Alabamians,” McClendon continued. “I appreciate the countless friends and colleagues I have had the opportunity to work with in Montgomery over the years. But most importantly, I am grateful to the people of Senate District 11 for giving me the opportunity to represent them as their Senator.”

McClendon, a retired optometrist who serves as chairman of the Senate Healthcare Committee, served three terms in the state House before being elected to serve two terms in the Senate. McClendon also co-chairs the Legislature’s Joint Reapportionment Committee.