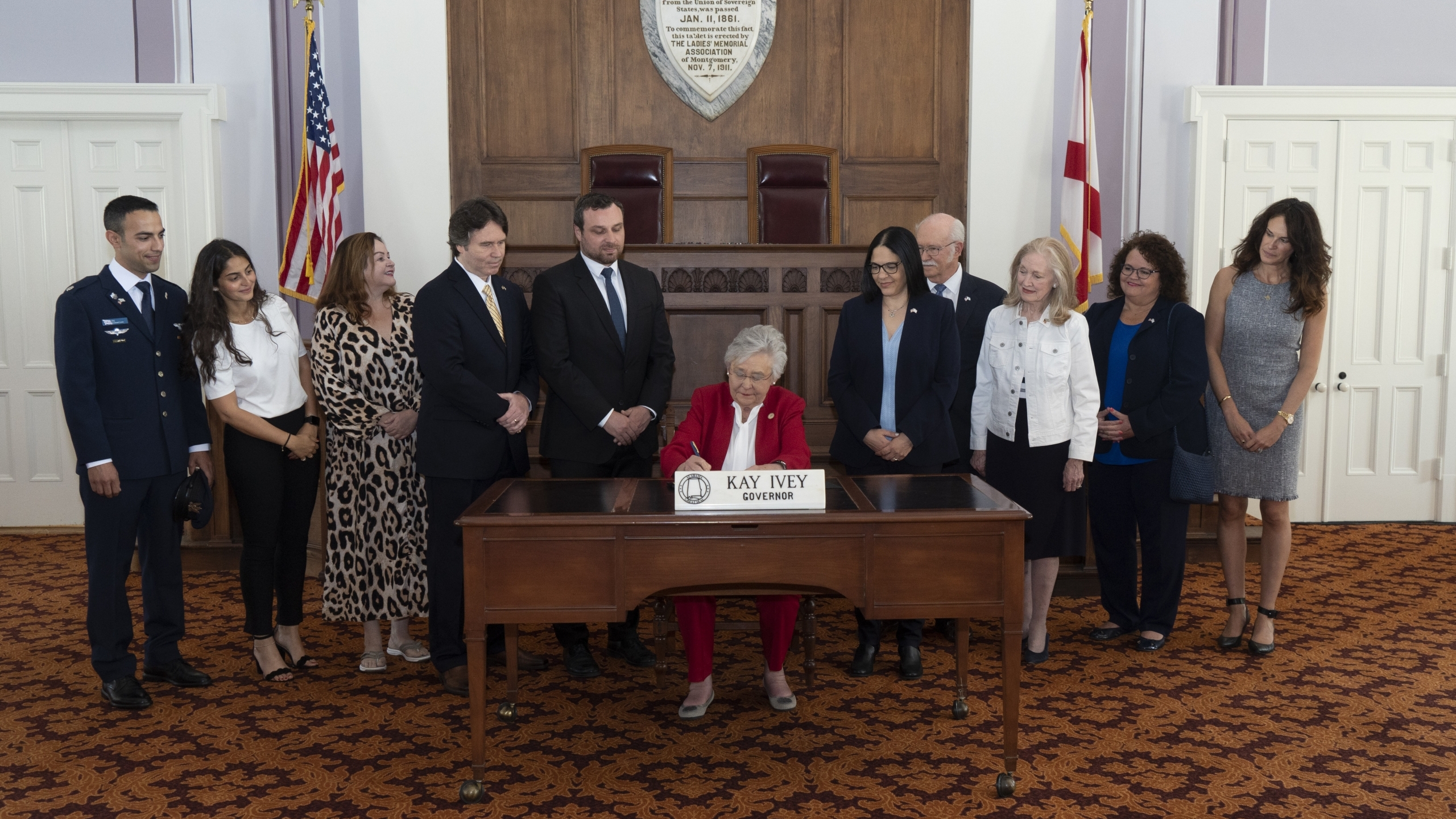 Governor Kay Ivey on Friday signed a joint resolution in support of Israel, a resolution that drew criticism from some state Democrats this week.

“The state of Alabama and Israel have a long friendship. In fact, Alabama was the first state in the country to recognize Israel as a nation. I am proud to sign this resolution, which only reaffirms our unequivocal support. Alabama stands with Israel,” Ivey said in a statement.

Israeli security forces on Friday fired stun grenades and rubber bullets at Palestinians, and assaulted journalists, outside a Jerusalem mosque, according to CNN. The violence came hours after a cease fire agreement between Israel and the Palestinian militant group Hamas.

During 11 days of violence, 248 Palestinians were killed, including 66 children, and more than 1,900 wounded, according to Reuters. Israeli has said an Israeli soldier and 12 civilians, including two children, had been killed.

Reps. Thomas Jackson, D-Thomasville, said prior to the House vote on the resolution on Monday that he had hoped the resolution would have also included a statement that Israel should restrain itself.

“The Palestinians have a right to exist as well,” Collins said, adding that Palestinian civilians should not be anihilated because of Hamas.

“I didn’t see any recognition of Palestinian people being killed in the resolution,” Jones said.

“Our country has had a long standing relationship with that wonderful country,” Estes said. “They also noted that that country is the only democracy in the Middle East. We’ve needed a friend. They’ve stood by us.”

“This country of the United States wants to continue to be blessed by God Almighty, but we don’t want to do the things it takes to earn his favor,” Estes continued. “Standing by the nation of Israel earns his favor.”