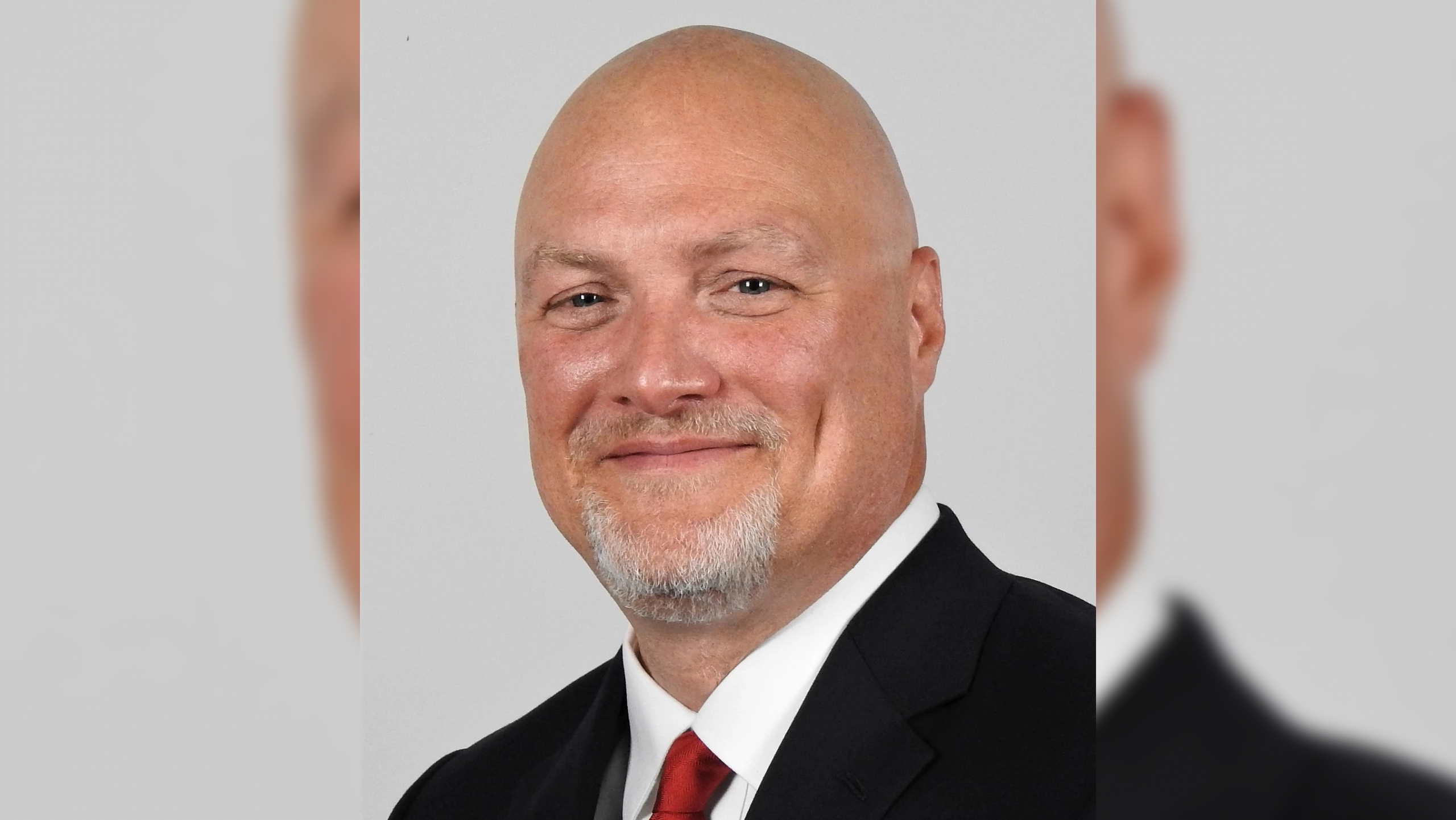 Gubernatorial candidate Dean Odle spoke at length to the St. Clair County Republican Party at their regularly scheduled meeting. Odle is the pastor of Fire and Grace Church in the Auburn-Opelika area. Odle told the over 80 Republicans in attendance that he was born and raised in Alabama and has spent 50 of his 53 years here.

“I feel that God is calling me to do more,” Odle said of his campaign for governor.

Odle said that he became very dissatisfied with the direction of the Alabama government during the COVID-19 pandemic.

“Apart from taking up arms, all we can do is run for office,” Odle said. “I am a true born-again Christian. I am not ashamed of that. My religious views and my political views have not changed in over 34 years.”

“We have a lot of Republicans who are Republican in name only, RINOs,” Odle said. “They campaign as conservative Republicans and then govern like Democrats.”

“I am already the most censored candidate for governor,” Odle said. “Facebook has banned me three times on my Dean Odle for Governor page.”

“We have bad leadership,” Odle said. “I have thought of over ten thousand reasons why Kay Ivey should not be reelected as governor.”

“The CDC is corrupt and the NIH is corrupt to the core,” Odle claimed. “I am a missionary. I have taken hydroxychloroquine for months at a time. I have never had any heart problems.”

“How many hundreds of thousands of lives would have been saved if this information had been shared?” Odle said. “Did Kay Ivey ever say something? Where was Will Ainsworth?”

“The big money agenda, and the media agenda is to get a vaccine because they are going to make billions of dollars,” Odle said.

“The state health director is not accountable to anyone,” Odle said. “He is appointed by a private organization.”

“We have a lot of problems in Alabama,” Odle said. “The good ole boy system is not going to change anything. We need to do something different.”

“More than half of the representatives and senators ran their campaigns on not raising taxes” in 2018, Odle said. “They get in there and they let our chief RINO (Kay Ivey) threaten them and manipulate them into raising taxes. That shows that you have no principles or moral character.”

“We have a Biden administration that is probably going to start seizing guns,” Odle said.

Odle said that the Legislature had the opportunity to pass a bill protecting Alabamians gun rights, “and they gave us sweet potatoes (as the new state vegetable) and liquor delivery.”

Odle spoke at length about his fears of vaccinations.

“I have an autoimmune disease from taking four vaccines in this arm and two in the other,” Odle said. “I have psoriatic arthritis brought on by the vaccines I have taken.”

“I have one book with 400 studies showing that the aluminum and mercury in these vaccines are linked to autism,” Odle claimed.

“The federal government and these organizations are not for you,” Odle warned. “After I got diagnosed with psoriatic arthritis, I was prescribed Celebrex and Vioxx. If I had taken that, I would likely not be here.”

“I want to be governor to protect you from them,” Odle said.

Odle warned that they may begin to require you to take the vaccine: “To go to a store, work for this company or go to a football game.”

“When that happens, do you want a Governor like Kay Ivey? She will bend a knee in a heart beat,” Odle charged.

Odle said that state legislators had the opportunity to prevent employers from requiring employees to take the vaccine and they did not. They also did not pass constitutional carry so that Alabama citizens can carry their guns concealed without a pistol permit.

“How did we not get constitutional carry?” Odle said. “It is time to vote out some of these legislators.”

“If you want to inject that poison into your veins, fine; just don’t make me do it,” Odle said. “If you are vaccinated and I am not, I am no danger to you.”

“When the Biden administration comes and tells you you have to get this vaccine, do you want a governor who will stand up for you?” Odle asked. “If I have to pick up a rifle and go to the state line, I will. If I have to call up the National Guard, I will. I guarantee you they will not take my rifle.”

“We are in the midst of a communist takeover, a new world order,” Odle said.

Odle grew up in Opelika attending public schools. Later, his family moved to Montgomery, where he attended Jefferson Davis High School. Odle attended Troy University. In 1987, he had a religious experience and dedicated his life to the Lord and became a missionary and then pastor.

Odle has shared the gospel of Jesus Christ in Israel, the Island of Mauritius, Nigeria and across America, including a stint as a pastor in Washington D.C. Odle has served as a youth pastor, senior pastor, church planter, educator, author, counselor and leader for over 33 years.

In 2008, Odle returned to Alabama to start a new church, Fire & Grace Church in the Auburn-Opelika area. Odle added Fire & Grace School of Ministry in 2018. The church and school weekly broadcasts reach 80,000 to 100,000 viewers every month across the globe. Odle and his wife, Nancy, have three children, two of which are grown. They and their youngest daughter live in Cusseta with their five dogs.

This was Odle’s second time speaking to the St. Clair County Republican Party.

Odle is the first candidate to announce for governor. It is not known yet whether Gov. Kay Ivey will seek re-election. Many prospective candidates are waiting for Ivey to announce her decision before announcing their own plans. The major party primaries will be in May 2022.

St. Clair County Republican Party Vice Chairman Logan Glass said that the group will next meet on June 24 from 12 to 1 p.m. at City Market Grill in Pell City. Business Council of Alabama President and CEO Katie Boyd Britt will be the speaker at the luncheon meeting.

Alabama Republican Party 3rd Congressional District Chair Lance Bell said: “The Senate is going to be a very expensive race. Three people have already contacted the party, and there may be one or two more.”

At this point, Katie Boyd Britt has not formally announced her candidacy for Senate. Congressman Mo Brooks, R-Alabama, and former Ambassador to Slovenia Lynda Blanchard are the only two announced candidates for Senate, though more announcements are likely in the coming weeks.

There are only 12 months until the 2022 Alabama Republican Primary.