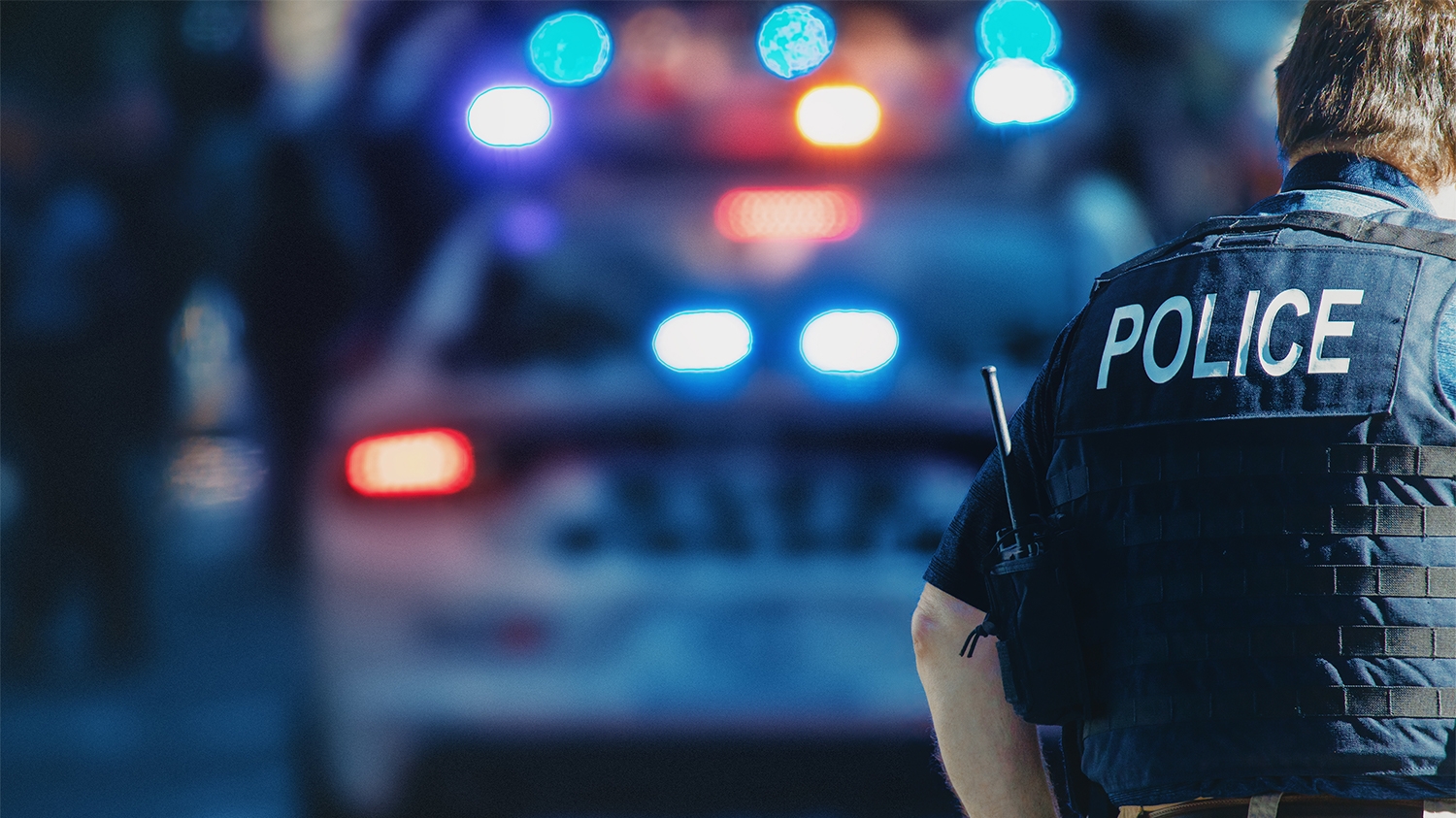 A man that Montgomery Police initially said to have been killed by officers after an exchange of gunfire actually died by suicide, Montgomery County District Attorney Daryl Bailey said at a press conference Wednesday.

Bailey made the unusual announcement and provided a step-by-step account of the police’s version of events that led to the death of Gary Moncrief outside of the Microtel Hotel in Montgomery on May 18. An attorney representing Moncrief’s family held a press conference earlier on Wednesday, at which he displayed the car in which Moncrief was killed and repeated claims that video surveillance footage showed Moncrief was unarmed and not threatening police when he was shot.

But Bailey’s account shed new light on the shooting and offered a possible explanation for why both MPD and attorney Michael Strickland could have been wrong about what occurred.

Bailey said the video he viewed shows Moncrief exit the hotel and get into a waiting car, which held Moncrief’s mother, aunt and a family friend. As he did so, a police SUV pulled up behind the car at a high rate of speed.

Just after that, Bailey said, Moncrief can be seen slumping over to one side and the car’s back glass is shattered — the result of Moncrief shooting himself, according to Bailey.

“The medical examiner has not completed his report, but I spoke with him this morning and verified information from his preliminary report,” Bailey said. “He said that Moncrief had a gunshot wound that began on the inside of his mouth. He said it severed his tongue, traveling back to the back of his head, moving towards his neck area, severing half of his brainstem and exiting his head in the rear.”

Bailey said that immediately after Moncrief’s apparent suicide, an MPD officer, believing he was being shot at, began firing into the car. The officer fired three shots, Bailey said. Bailey said there was also a “graze wound” on Moncrief’s head presumably from one of those shots.

The medical examiner’s preliminary report provided verbally by Bailey stands in direct conflict with a comment from Strickland, who said he viewed Moncrief’s body and saw an entry wound on the back of Moncrief’s head and an exit wound near his forehead.

It also contradicts comments made the night of the shooting by Montgomery Police Chief Earnest Finley, who said that officers shot and killed Moncrief following an exchange of gunfire.

At an earlier press conference on Wednesday, Moncrief’s mother, Janice Moncrief, disputed MPD’s assertion that a gunshot came from the car, saying that if one had, “let’s be real honest, we (her, her sister and friend, who were all in the car that night) wouldn’t be here right now.”

Both Bailey and Strickland discussed viewing a video of the incident. Strickland said he was not allowed to take a copy of the video from the Microtel. Bailey said he would release video, which should include body camera and dash-camera footage, at the appropriate time.

Following Bailey’s remarks, Montgomery Mayor Steven Reed addressed the situation and took issue with Strickland and his law partner Dwayne Brown. Calling the attorneys “pimps and hustlers,” Reed criticized Strickland and Brown for holding a press conference on the anniversary of George Floyd’s death and said they were attempting to exploit the Moncrief family. He also said the attorneys were attempting to use the Floyd death to “back the city into a corner and get a cheap win.”

“My heart goes out to the family of Gary Moncrief,” Reed said. “I took affront to what Michael Strickland did with the publicity stunt on the anniversary of the death of George Floyd. That was intentional and it was reckless. He and his partner have chosen to exploit not only the family but the community.”

In response, Strickland released a statement saying he attempted to engage city and police officials in a conversation and formally requested dashcam and body cam footage.

‘Prior to calling the press conference, on May 20, 2021, Attorney Strickland requested the City of Montgomery provide dash cam and body cam of the incident leading to the death of Gary Moncrief. No response was received from the City of Montgomery until today, May 26, 2021, at 10:02 a.m,” Strickland’s statement read. “I observed the available video of Mr. Moncrief’s unfortunate killing and the three occupants who were in the vehicle at the time of the tragic shooting explained in consistent detail that Mr. Moncrief was shot and killed by an unidentified Montgomery police officer. It is customary and reasonable for attorneys to trust what they see on video and to believe clients who testify consistent to what is shown on video.”

Strickland’s statement also said Reed’s “personal attacks” were “beneath the office of the Mayor of the City of Montgomery.” He also said that he and Brown had been practicing law for a combined 54 years and never been accused previously of unethical conduct.

Bailey also laid out details of MPD’s attempts to locate Moncrief during the day on May 18, calling it a “manhunt” to find a kidnap suspect. Citing 911 recordings, witness statements and statements from Moncrief’s girlfriend, Bailey said police were told that Moncrief kidnapped his girlfriend at gunpoint and repeatedly physically assaulted her.

The victim’s teenage son reported the kidnapping, during which Moncrief allegedly fired a handgun through a locked bathroom door. Bailey said police determined that Moncrief took his girlfriend to Georgia, and that she told officers later that during the trip Moncrief repeatedly put the gun to his head and asked her if she wanted him to kill himself.

A Facebook Live video posted the day of the shooting appears to show the kidnapping victim arriving at a family member’s house around 2:30 p.m. Family members can be heard celebrating her return and thanking God that she’s safe, as they hug her.