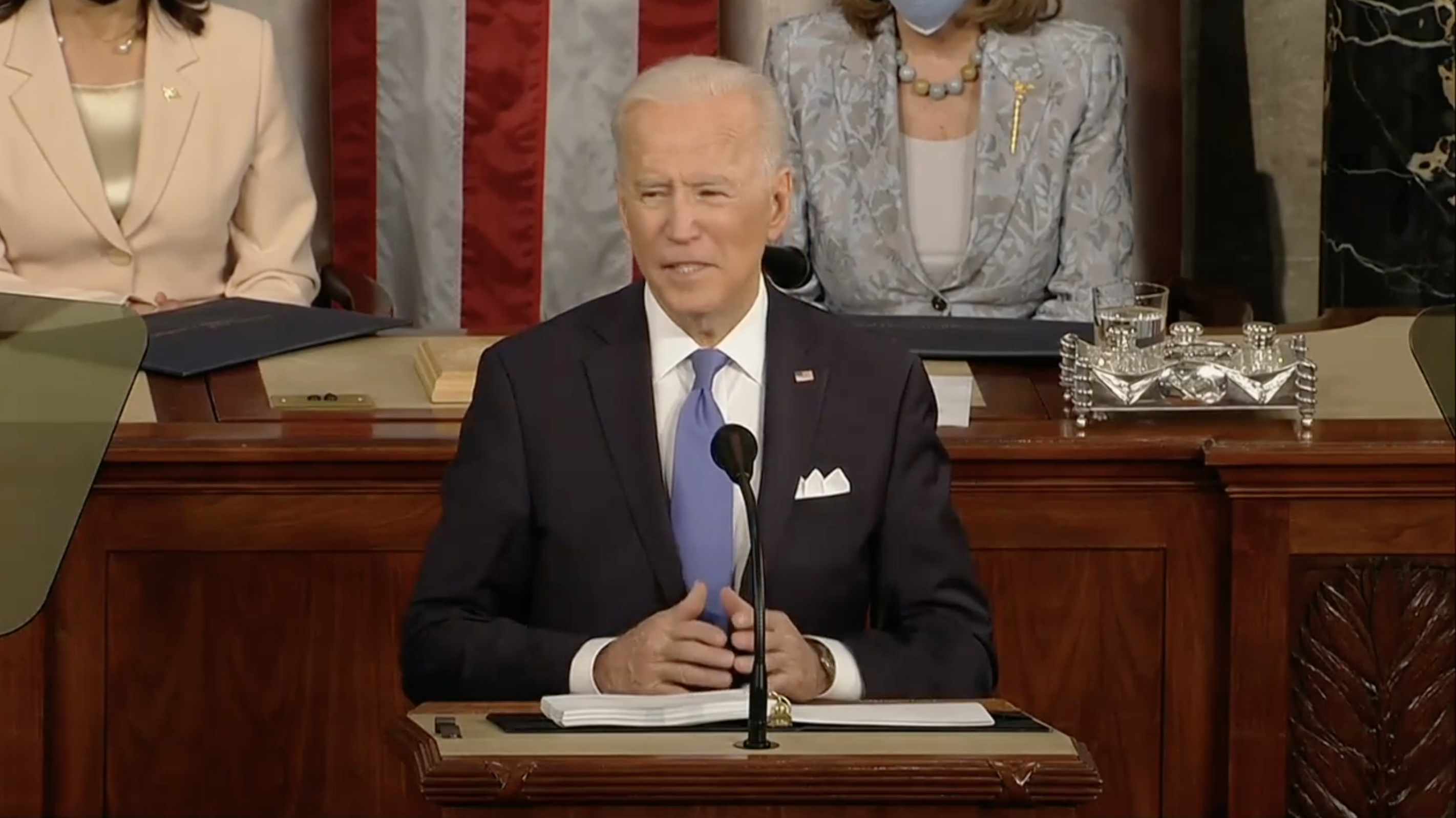 “President Biden’s FY22 budget request is a blueprint for the higher taxes, excessive spending, and disproportionate funding priorities the American people can expect from his Administration over the next four years,” Shelby said. “The proposal completely disregards our debt of more than $28 trillion, yet somehow still shortchanges our national security. Increasing non-defense spending by nearly 20 percent while flat-funding America’s military would send a message of weakness to our adversaries like China and Russia. Our highest priority should be funding our national defense to counter the threats they pose, not financing the far-left’s longstanding wish list.”

“Biden’s budget, and the Democrat policies it represents, will be disastrous for our country. American families will be left with even higher levels of inflation and dramatic increases in taxes that would barely pay the interest on the debt this proposal would create,” Palmer said. “Our current national debt is more than $28 trillion dollars and this budget would increase that amount at least $13 trillion over the next decade. The path President Biden is proposing will only end in pain for American families.”

“President Biden should give math a try because his budget proposal just doesn’t add up. He has made it clear he has no issue spending trillions of dollars on wasteful big government programs, while making disastrous cuts to our defense budget,” Carl said. “Whether it’s the ships being built by Austal USA or any other critical component of our defense program, we should be fully investing in the national defense interests of the United States. Cutting our defense budget will only weaken America while emboldening bad actors like Russia, China, Iran, and North Korea.”

Aderholt said on social media: “Joe Biden in 2008: ‘Don’t tell me what you value, show me your budget, and I’ll tell you what you value.’ Well here is what he values. This $6 trillion 2022 budget the President wants is just reckless. This is a liberal wish list on steroids. Even Biden admits in the budget it will cause our national debt to skyrocket to $39 trillion. Inflation will go through the roof. If you think prices are getting high now, you ain’t seen nothing yet. #bidenbudget.”

“Thankfully, the President’s proposal is simply that – a proposal,” Shelby said. “In the forthcoming weeks, Congress will exercise its Constitutional power of the purse in crafting appropriations bills that, I hope, will appropriately prioritize our nation’s spending.”

Biden’s first budget proposal would spend a record high of $6 trillion in FY 2022 and, according to the New York Times, “would take the United States to its highest sustained levels of federal spending since World War II.”

“Congress answered the call and provided relief to American’s during the pandemic,” Palmer said. “Now, as the COVID-19 pandemic subsides across the country it is time to confront the pandemic of reckless spending by the Biden Administration and the Democrat majorities in the House and Senate. Republicans in Congress are working to achieve that goal, I wish President Biden and Washington Democrats were interested in doing the same.”