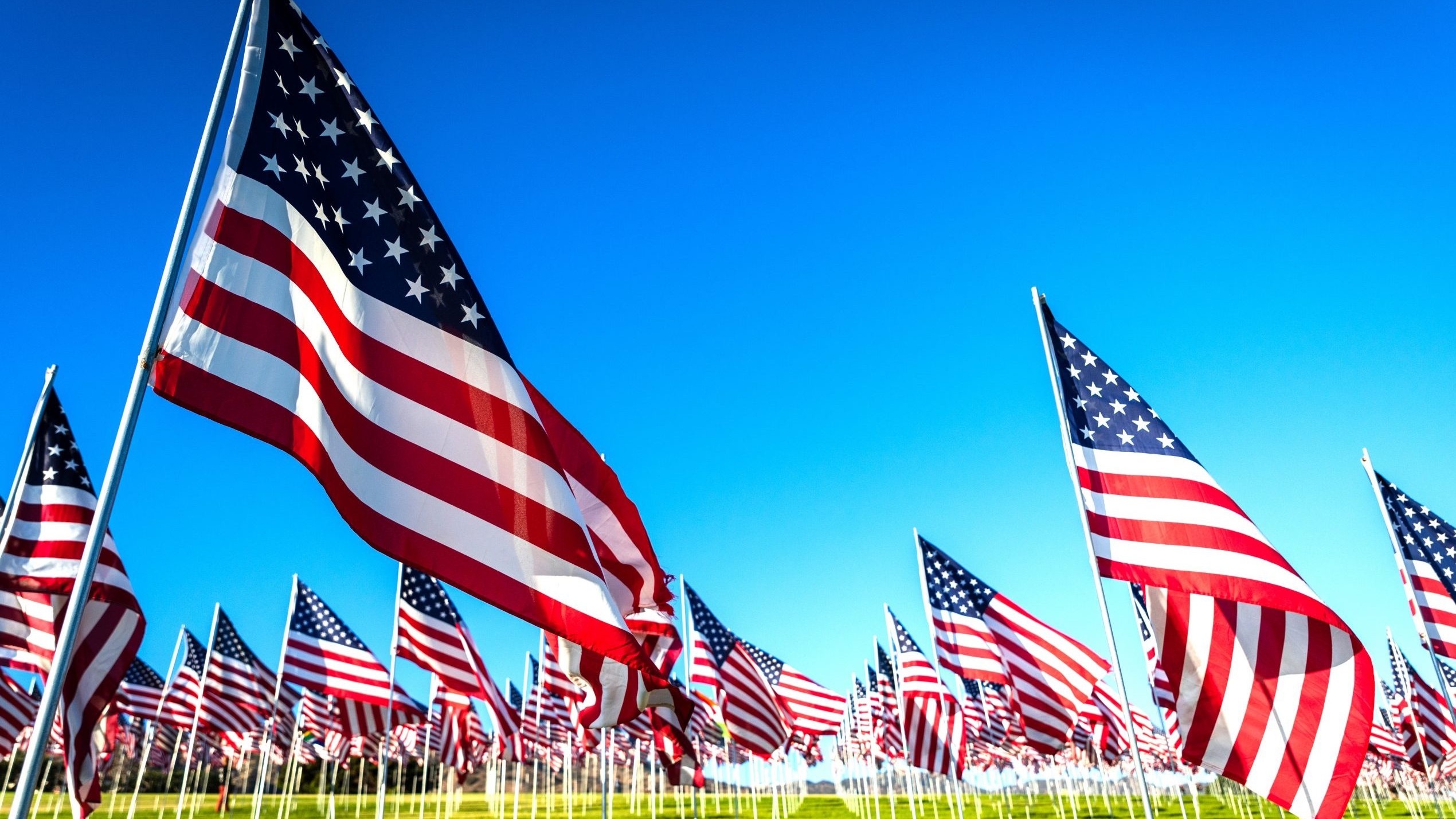 Every year we set aside the last Monday in May to remember all of the many soldiers, sailors, airmen and Marines who have died defending this country in this nation’s many wars over the last 245 years.

Memorial Day is a state and national holiday. There will be no mail service and banks, courthouses, schools and most government buildings will be closed, as well as many offices and businesses.

Many people have the day off and are spending the holiday with family and friends. Due to the extended three-day weekend, expect more traffic out on highways, particularly I-65 North, on Monday afternoon and evening as it has become customary for many families to spend this weekend enjoying the beautiful beaches of the Alabama Gulf Coast.

While it is easy to become preoccupied with fishing, barbecue and family, it is important to also set aside time to reflect on the sacrifices of hundreds of thousands of brave Americans who have paid the ultimate price for this country from the Revolution, the Indian wars, the War of 1812, the Mexican-American War, the Civil War, the Spanish-American War, the Philippines, World War I, World War II, the Korean War, the Vietnam War, Lebanon, Grenada, Panama, the Balkans, Gulf War I, Somalia, Afghanistan, Gulf War II, the Global War on Terror and other conflicts and actions throughout our history.

Our freedom and our way of life were sadly too often purchased at the cost of patriotic Americans’ lives.

“The continued service of our military allows us to have that barbecue this weekend,” Sen. Tommy Tuberville said. “Their service allows us to gather freely with family and friends. To think, worship, and live how we want to.”

“Let’s honor our soldiers’ sacrifice by keeping our country strong, and upholding the values they gave their lives to defend,” Tuberville said asking Americans to observe the holiday.

“I’ll be introducing a resolution this week honoring the immense sacrifice of the Greatest Generation,” Tuberville said. “And not just those who put on the uniform. This resolution recognizes the millions of Americans who worked in the factories, bought war bonds, and donated their pots, pans, and more to a war effort. We owe the Greatest Generation a debt we can never fully repay.”

Congressman Robert Aderholt, R-Alabama, singled out one of those gallant young men who lost their lives in World War II in his remarks on Facebook.

Aderholt said: “One of the many, many reasons this is a “three day weekend.” James R. Knight, 22, of Fyffe, Alabama. He died storming the beaches of Normandy, France in 1944. He is buried not far from where he fell. He, and so many of his fellow service members, sacrificed their tomorrows for our freedom and liberty today. This is what this weekend is about.”

Nearly 1.3 million Americans have died in this country’s many wars with almost half of them (620,000) having died during the Civil War. What we now know as Memorial Day began after that war.

State Auditor Jim Zeigler said: “In 1868, Decoration Day was established as a time for the country to decorate with flowers the graves of fallen soldiers in the War Between the States. After World War I, Decoration Day was changed to remember all soldiers who lost their lives in war. On May 11, 1950, Decoration Day became Memorial Day, and in 1971, President Richard Nixon declared Memorial Day a federal holiday and set it on the last Monday in May.”

“We need to be mindful of the ultimate sacrifice brave men and women made as they served our country,” Zeigler continued. “Since 2000, Americans have been asked to join in a moment of remembrance at 3:00 p.m. local time on Memorial Day Monday. This time of reflection offers us the opportunity to pause and think seriously about how the American way of life is made possible by those who died serving their country.”

“John McCrae’s famous poem “In Flanders Fields” reminds us that the torch of freedom is passed to us from those who died in service,” Zeigler added. “We are “to hold it high.” Going forth, let us do exactly that as we remember the great cost of freedom and those who paid with their lives for us to enjoy our freedoms.”